Fertility rate down in most states, NFHS-5 finds

Kerala only state to record increase in fertility rate, phase 1 of survey finds; urban women had lower fertility rate than women in rural areas in almost all states, but the gap is shrinking 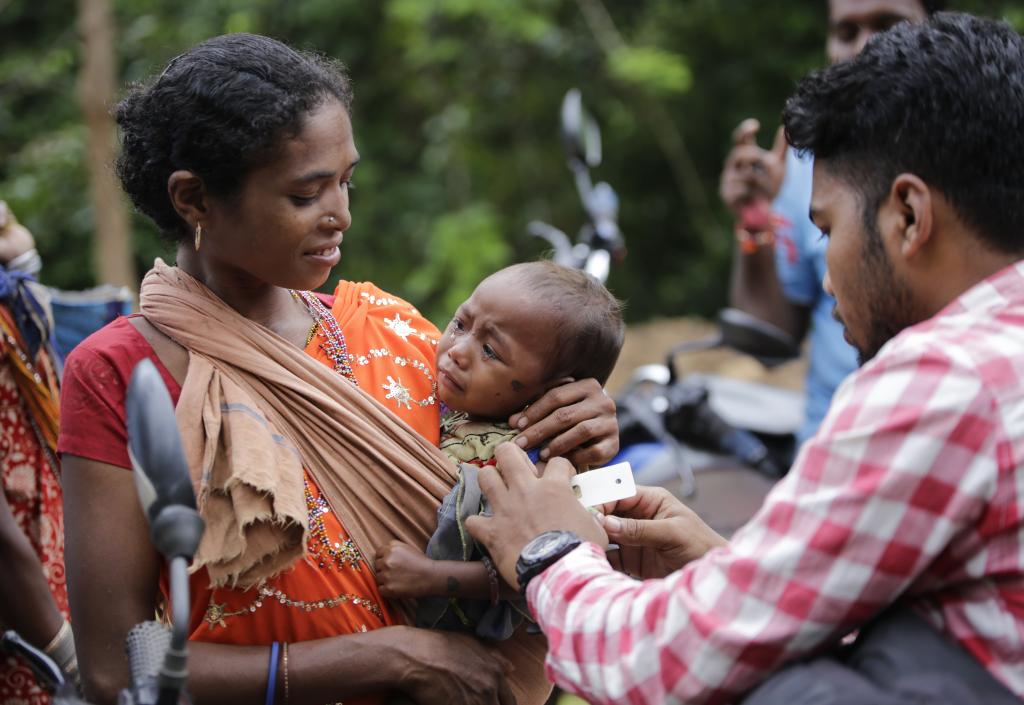 The total fertility rate (TFR) across most Indian states declined in the past half-a-decade, more so among urban women, according to the latest National Family Health Survey (NFHS).

Urban women recorded a lower fertility rate than women residing in rural areas across almost all states across time, but this gap has been shrinking, according to the first phase of NFHS-5, 2019-20.

The findings were released December 13, 2020 by the Union Ministry of Health and Family Welfare.

The total fertility rate is defined as the average number of children that would be born to a woman by the time she ends childbearing. Below-replacement fertility is defined as a combination of fertility and mortality levels that leads to a negative population growth rate, hence a declining population size

TFR is considered one of the most useful indicators of fertility.

According to the health ministry factsheet, Andaman and Nicobar Islands, Goa, Ladakh, Jammu and Kashmir and Lakshadweep reported a TFR of less than 1.5 children per woman. Kerala was the only state that experienced an increase in TFR to 1.8 from 1.6 in 2015-16 (NFHS-4).

The highly populated states of Bihar and Uttar Pradesh acted as outliers in otherwise steadily homogenising fertility levels across states; they too, however, witnessed a decline from their 2005-06 levels.

Trends revealed that across time, urban women had a lower fertility rate than women residing in rural areas across almost all states, although this gap has been shrinking. In the first round of NFHS held in 1992-93, the national TFR of urban women was 2.7 while that of rural women was 3.7.

By NFHS-4, a sharp decline in fertility was observed: Urban women had a TFR of 1.8 while rural women 2.4. In all such surveys, irrespective of place of residence, the fertility rate peaked at 20-24 years, after which it declined steadily.

Previous rounds of the survey found strong linkages between the educational status, wealth status, religion, state of residence and the average number of children born to a woman. According to the NFHS-4 data, the women in the lowest wealth quintile, and the least educated women, had on an average one more child than those with more than 12 years of schooling and in highest wealth quintile.

NFHS-4 data also revealed that 23 states and Union territories, including all southern states, had TFRs below replacement level. Overall, there has been a continuous fertility decline among most states over the years.

Wide diversity was seen in the fertility rates of different states.

In 2015-16, Bihar, Meghalaya, Uttar Pradesh, Nagaland, Jharkhand, Manipur, Rajasthan and Madhya Pradesh had TFRs above the national average of 2.2 children per woman. Latest data, however, showed that Nagaland and Mizoram joined the club of states with TFR below replacement fertility while Manipur has achieved the TFR of 2.2, just bordering replacement level.

Both high TFR and TFR below-replacement level can be causes of worry for policy makers and planners. According to the World Bank, high fertility levels pose health risks for children and their mothers, detract from human capital investment, slow economic growth and exacerbate environmental threats. Social and economic developments are both a cause and consequence of lower fertility levels.

Education and development lead to lower fertility levels, but when a population does not reproduce enough to be able to replace one generation of humans with the next, the aged population grows and the labour force shrinks. This may negatively impact the economy. This has led to contemplations in countries like Japan and Germany about incentivising increased fertility and encouraging immigration.

India is headed in the right direction towards reaching the replacement level of fertility, but there is still an unanswered question: Do we need a coherent population control policy? As an observable rise in urban migration and deepened economic crises are being observed, the average number of children per family has been on a decline.

This doesn’t imply that population will start declining; in fact, the next generation would be in line to replace the current one and so on by mid-century. This phenomenon of increasing population for several years even after reaching the replacement fertility is explained by the concept of population momentum.

When reproduction is controlled or forced, there is a distortion in the working population and the elder dependent population, which can lead to possibly disastrous economic consequences.

In case of Bihar and Uttar Pradesh too, a well-implemented family planning policy can bring about a gigantic change and a population control policy will do more harm than good.

We need to invest heavily in human capital, health and education for a healthy and productive population that can add to national and global accomplishments of the country. Decentralised policies targeted at states such as Bihar, Meghalaya, Uttar Pradesh and Jharkhand, which require special focus to lower the fertility levels, can be implemented on a priority basis.

Task shifting and empowering primary health centre personnel with resources to carry out a sustained result-driven campaign to help spread the message of family planning techniques and benefits of a smaller family, along with quality investments in female education, could help India attain uniform fertility levels across all states at a faster pace.