Most experts say the government did not count deaths of people at homes, in ambulances, private hospitals and rural areas 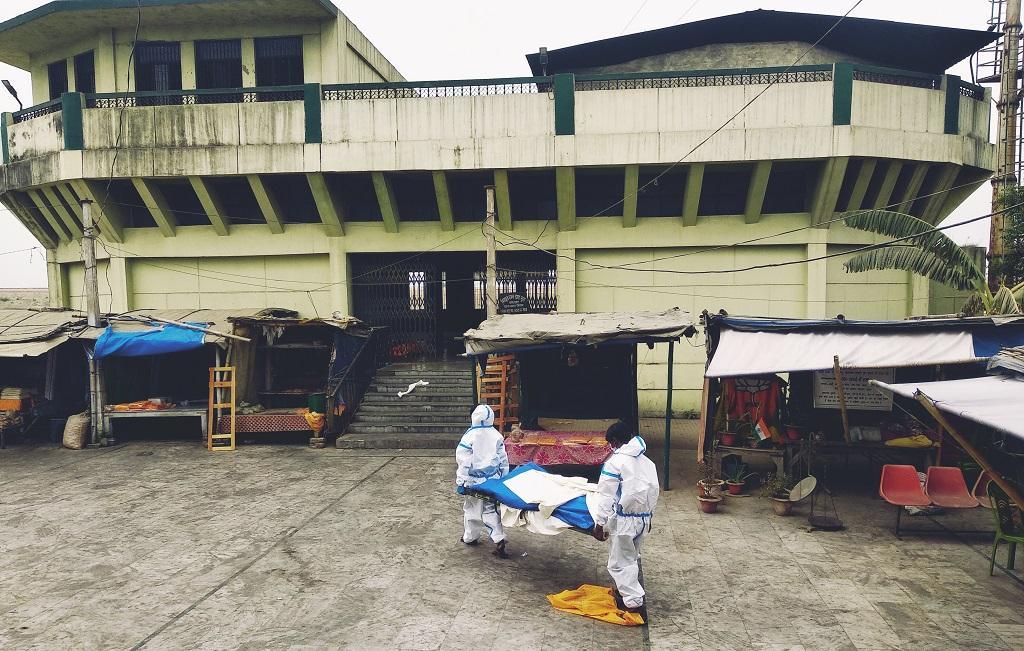 Was the Bihar government lying about the novel coronavirus disease (COVID-19) death toll in the state till two days ago? This question surfaced a day after the government revised the official COVID-19 death toll to 9,375, from the earlier figure of 5,424. It has triggered a debate about actual fatalities.

Till June 7, 2021, top government officials were seen denying reports about there being a higher death toll than reported.

But on June 8, Pratyaya Amrit, additional chief secretary of the health department announced that the death toll had increased to 9,375 after the addition of 3,951 more deaths that “had not been recorded.”

The death figures was revised after an audit at the district level by a team of health experts. These deaths, mostly at private hospitals, in home isolation and due to post-COVID complications, were unreported due to the apathy of concerned officials, Amrit said.

The Bihar government was forced to start an audit of COVID-19 deaths in May. The move came after the Patna High Court pulled the government over irregularities in death figures in Buxar district following the discovery of floating corpses in the Ganga.

The government constituted two separate expert committees at the district level — the civil surgeon, additional chief medical officer and a senior medical officer as well as the principal, superintendent and head of the department of medicine at the medical college hospital — to scrutinise all deaths. Under the rules, information about any COVID-19 death had to be uploaded on the national portal within three days.

The government’s aim was to provide financial help through compensation to families of all those who died of COVID-19. So we collected data of all deaths due to COVID-19 at the district level in the last 15-20 days. We never hid any data about the death toll.

Pandey refuted allegations of foul play and said it was baseless to say that the government was hiding the actual death toll figures.

Sunil Kumar, secretary of the Indian Medical Association Bihar said though the state government had revised the COVID-19 death toll, it was still less than the actual.

Whatever information we have got so far, the actual death toll is much more than what the government reported. The government should inquire in rural areas and collect data about deaths by involving ground level health officials. Till date, the data collection process has not been proper.

Shakeel heads the Bihar-based Centre for Health And Resource Management, a civil society organisation that works in the health sector. He said the underreporting of COVID-19 cases and deaths had been an almost undeclared policy of the state as well as the central government.

Shakeel added that it was difficult to analyse actual death figures. “The number of deaths is 2-3 times higher than what has been reported, including the revised figures,” he said.

Shakeel said two-thirds of hospital beds in Bihar were in private set-ups and only one-third were in government hospitals. He noted:

Many patients died either in ambulances, outside hospitals and on the way. We call it death in transition. Such deaths were not counted or recorded by officials. Nobody know how many died in transition.

He further said a large number of patients failed to reach the health system as they never ventured outside their homes, despite suffering from COVID-19 symptoms.

“We got reports of many critical patients who could not afford an ambulance and thus died. These domiciliary deaths were hardly recorded,” Shakeel said.

A senior health department official said most of the COVID-19 deaths in rural areas were not reported because of several factors:

The actual death toll will be known only after collecting data from every panchayat in all 38 districts. Data for the revised death toll has been collected from hospitals and homes in urban- and semi-urban areas, not from rural areas that were worst-hit by COVID-19 this year unlike last year.

Amulya Nidhi of civil society network Jan Swasthya Abhiyan said the government should also take cognizance of cremation ground and graveyard records during April and May.