Fight against antibiotic resistance gets a fillip

Interagency Coordination Group on Antimicrobial Resistance seeks immediate, coordinated and ambitious action to stem the misuse and overuse of existing antimicrobials in humans, animals and plants 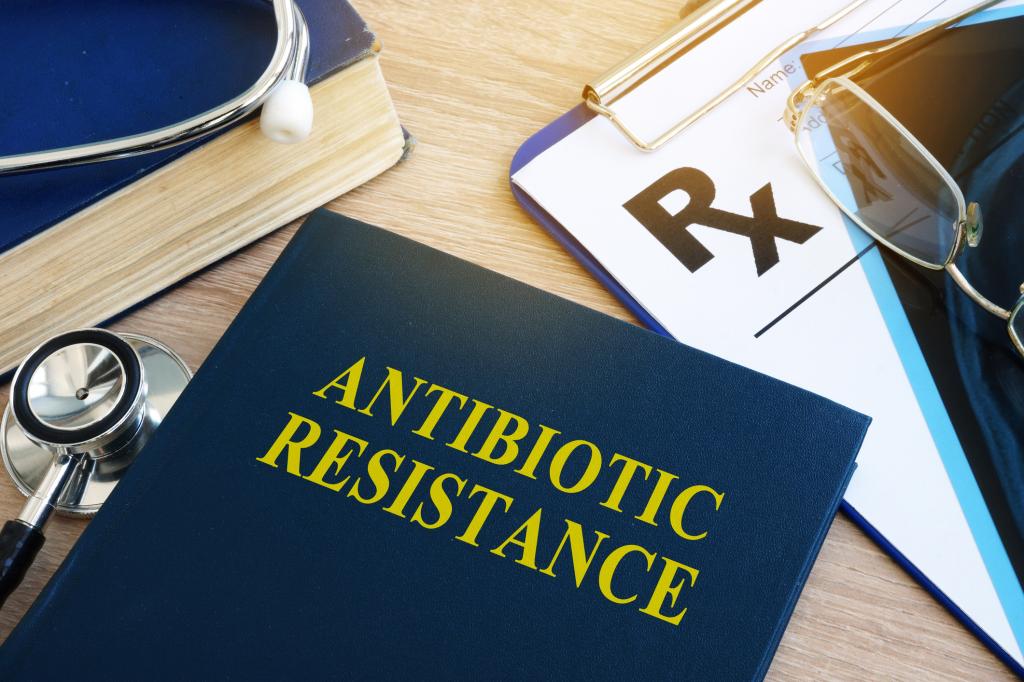 The Interagency Coordination Group on Antimicrobial Resistance (IACG) handed over its report to the United Nations secretary-general on April 29, 2019 in New York. The group was formed in September 2016 with a mandate to provide practical guidance to ensure sustained and effective global action to address antimicrobial resistance (AMR). The group has members from the World Health Organization, the Food and Agriculture Organization and the World Organisation for Animal Health.

To stem the misuse and overuse of existing antimicrobials in humans, animals and plants the report demands immediate, coordinated and ambitious action.

Action to deal with AMR is crucial, considering that this global crisis threatens progress in health and even the world’s effort towards Sustainable Development Goals. AMR has been reported across the world. Due to them, even common diseases are becoming untreatable.

Even surgeries are now risky. The group warns that drug-resistant diseases could cause 10 million deaths each year by 2050 and damage to the economy as catastrophic as the 2008-2009 global financial crisis.

By 2030, antimicrobial resistance could force up to 24 million people into extreme poverty. Already, at least 700,000 people die each year due to drug-resistant diseases.

The report calls for a multi-sectoral ‘One Health’ approach and recommends the countries to  prioritise national action plans to scale-up financing and capacity-building efforts; put in place stronger regulatory systems and support awareness programs for responsible and prudent use of antimicrobials by professionals in human, animal and plant health; invest in ambitious research and development for new technologies to combat antimicrobial resistance and urgently phase out the use of critically important antimicrobials as growth promoters in agriculture.

The recommendations require immediate engagement across sectors, from governments and the private sector, to civil society and academia. “We are at a critical point in the fight to protect some of our most essential medicines,” WHO Director-general Tedros Adhanom Ghebreyesus said. “This report makes concrete recommendations that could save thousands of lives every year,” Ghebreyesus, who is co-chairs IACG, added.

“This report reflects the depth and scope of the response needed to curb its rise and protect a century of progress in health,” said Amina Mohammed, UN deputy secretary-general and co-chair of IACG. “It rightly emphasises that there is no time to wait and I urge all stakeholders to act on its recommendations and work urgently to protect our people and planet and secure a sustainable future for all,” she added.