The virus, identified by the Chinese Center for Disease Control and Prevention, is of avian origin 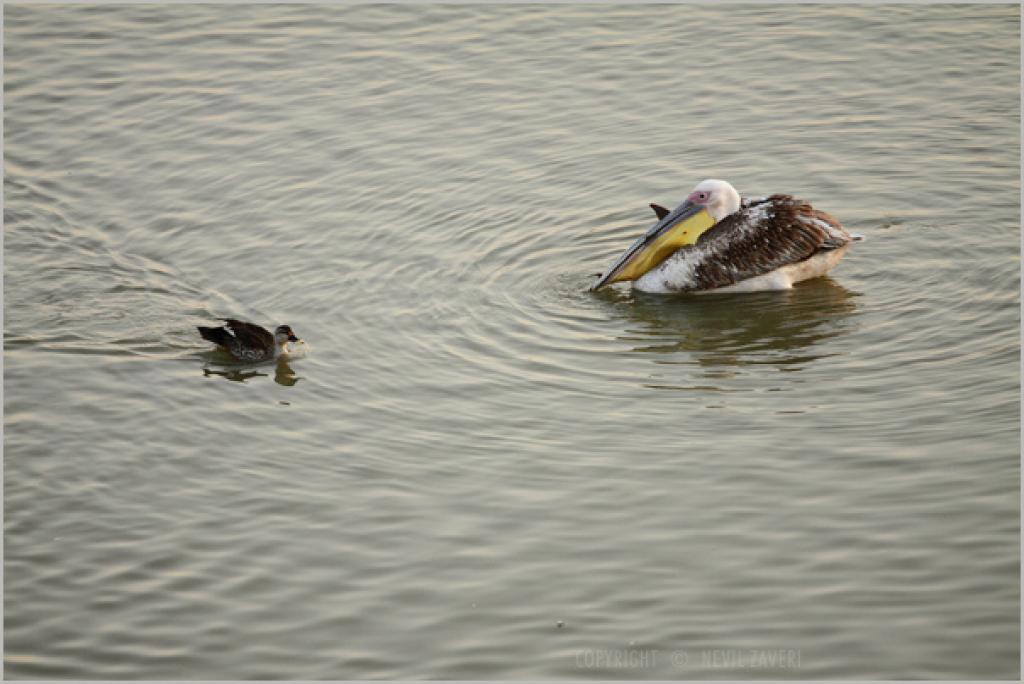 The first ever case of avian influenza A (H7N4) afflicting a human being was reported in China. It was confirmed by the Centre for Health Protection (CHP), Hong Kong, on February 14, 2018.

As per the report, a 68-year-old female living in Liyang in Changzhou of Jiangsu Province developed symptoms on December 25, 2017.  She was admitted to a hospital for medical treatment on January 1 and was discharged on January 22. She had contact with live poultry before the onset of symptoms. However, the virus was identified as being of avian origin between February 10 and 14 by the Chinese Center for Disease Control and Prevention (CDCP).

"All novel influenza A infections, including H7N4, are notifiable infectious diseases in Hong Kong," a spokesman for the CHP said. The medical investigation agency also put other family members under surveillance but none of them developed symptoms of the disease. Still, the local government has warned people to be alert

In a statement, CHP says, "Based on the seasonal pattern, the activity of avian influenza viruses is expected to be higher in winter. Travellers to the Mainland or other affected areas must avoid visiting wet markets, live poultry markets or farms. They should be alert to the presence of backyard poultry when visiting relatives and friends. They should also avoid purchasing live or freshly slaughtered poultry and avoid touching poultry/birds or their droppings. They should strictly observe personal and hand hygiene when visiting any place with live poultry."

Travelers returning from affected areas should consult a doctor promptly if symptoms develop, and inform the doctor of their travel history for prompt diagnosis and treatment of potential diseases.

It is believed that avian flu strains mostly are not transmitted to humans. This avian flu strain was first identified in chickens in Australia in 1997, says the World Health Organization.