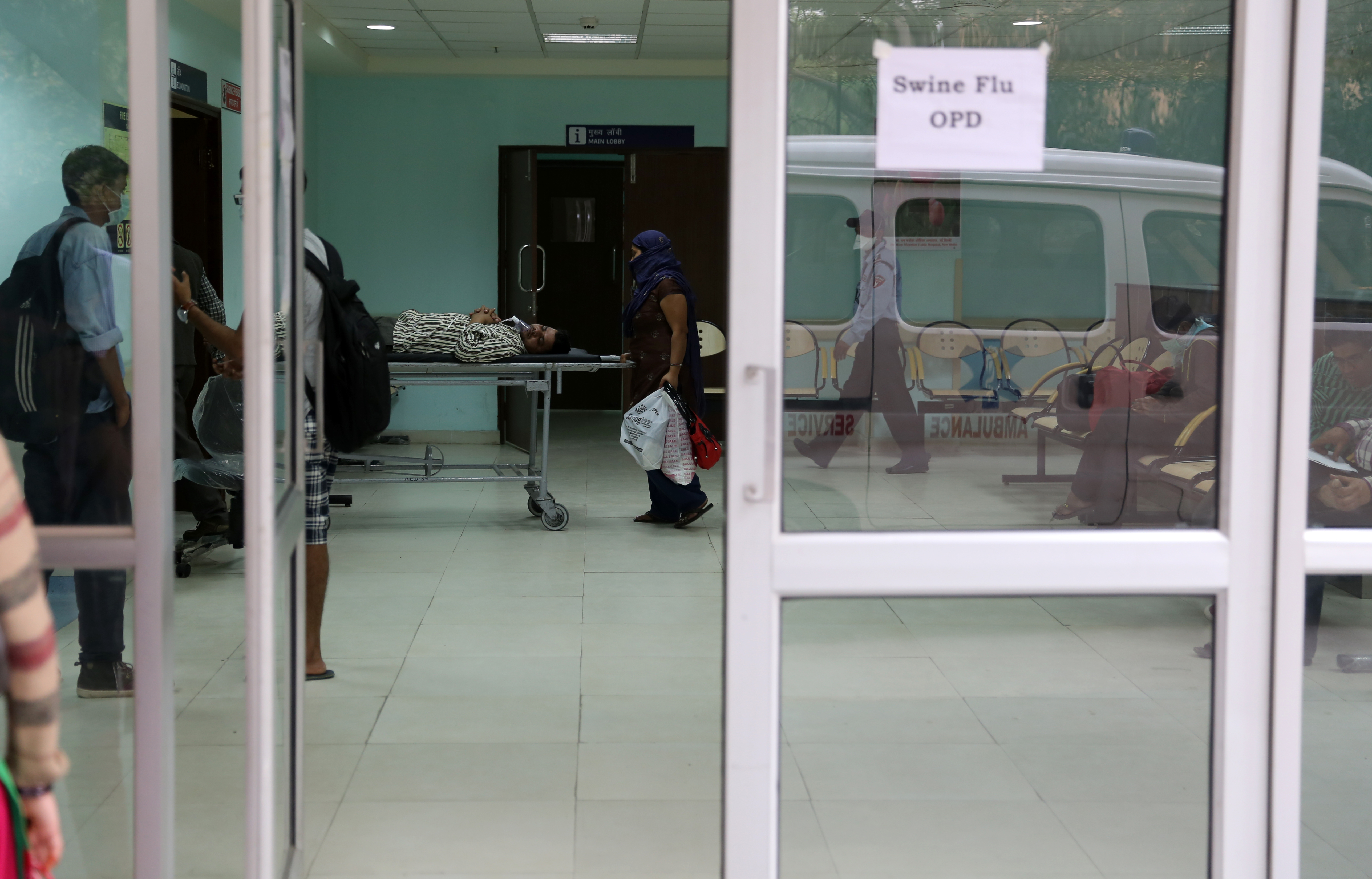 The decision to fine the hospitals came after a public interest litigation was filed by NGo Social Jurist (Photo: Vikas Choudhary)

Delhi government is likely to recover Rs 202 crore from five private hospitals of the city, including branches of Fortis and Max. The hospitals have been fined for failing to provide free treatment to patients from economically weaker sections (EWS). The number of fined hospitals is expected to increase in near future.

The decision to fine the hospitals came after a public interest litigation was filed by non-profit Social Jurist, based on Delhi High Court order of 2007. The decision was taken in a meeting of Directorate General of Health Services of the Delhi government, in October 2015. Minutes of the meeting, a copy of which is with Down To Earth, say, "recovery shall be made for the period from the financial year in which the concerned hospital became functional till financial year 2006-07". However, the meeting did not decide on the amount to be collected from the hospitals.

Subsequently, the Directorate General of Health Services (DGHS) calculated the fine that each hospital will pay, sources told Down To Earth. Fortis Escorts Heart Institute and Research Centre will be fined about Rs 105 crore. Shanti Mukund hospital will have to pay Rs 36 crore; Max Super Specialty Hospital, Saket (East-wing) will pay Rs 32 crore. While Dharmshila Cancer Hospital and Cancer Institute has been fined Rs 17 crore, Pushpawati Singhania Research Institute, the fifth hospital to be penalised, will pay Rs 10 crore.

"The hospitals will have to pay the fine as they did not meet the requirement of providing services to the poor, a condition on which they were provided financial exemptions and other benefits," said Ashok Agarwal of Social Jurist and a member of the High Court appointed EWS Beds Monitoring Committee.