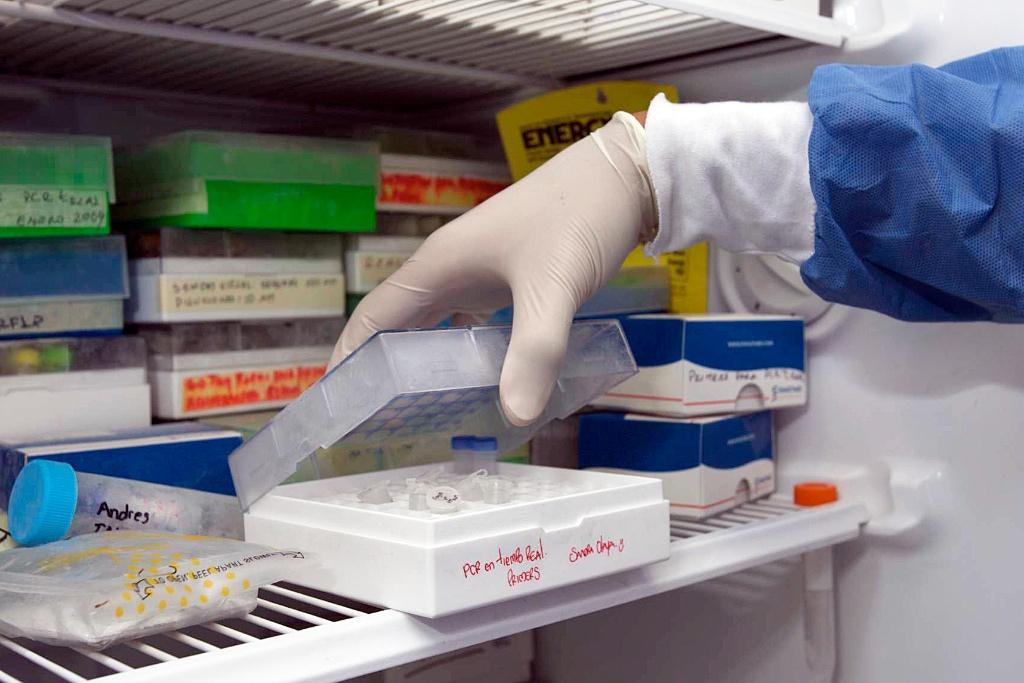 A group of Indian scientists has figured out the mechanism of cancer cells dying under microgravity. Credit: PAHO / Flickr

Microgravity conditions experienced by astronauts in space induce stress and strain around human cells. Cancer cells have also been known to die under microgravity. Scientists are exploring if this knowledge can be used to develop novel ways to find new drugs.

A group of Indian scientists has figured out the mechanism of cancer cells dying under microgravity, and believe that this can be used to find new drugs in future.

The research group at Indian Institute of Technology Madras subjected cultured colorectal cancer cell lines to microgravity and observed that they die within 48 hours. Cancer cells died due to apoptosis, which is death induced by cancer cells themselves in response to stress. For simulating microgravity conditions, an equipment called Rotational Cell Culture System-High Aspect Ratio Vessel was used.

“Cancer cells initiate their own death, it is also called programmed cell death. They did so by increasing the levels of two proteins called PTEN and FOXO3 and reducing the levels of another protein, Akt, when they experienced microgravity,” researchers said.

When brought back to normal gravity conditions, they stopped dying and started proliferating again which is their ‘normal’ state, Professor Rama Shanker Verma, who led the study, told India Science Wire. However, the time taken for cancer cells to start proliferating again was longer—nearly three weeks as opposed to less than a week when they do not experience any microgravity, added Raj Pranap Arun, a member of the research team which published its findings in journal Scientific Reports.

“We can exploit the properties of cancer cells under microgravity to find potential drug targets”, believes Professor Verma. The team is now extending the work to cancer stem cells that are responsible in cases of relapse.

Seyed Ehtesham Hasnain, professor at Jamia Hamdard Institute of Molecular Medicine, New Delhi, who is not connected to the study, commented that “it is a long way to find a new drug against cancer. But this study has taken an interesting route to address a fundamental problem and may help identify novel drug targets to intervene against cancer.”