Global Hunger Index: India slips to 107 from 101, behind all Asian countries except war-torn Afghanistan

Other countries in the same classification as India include Pakistan, Afghanistan, Zambia, Botswana, Sudan, Ethiopia and Mali 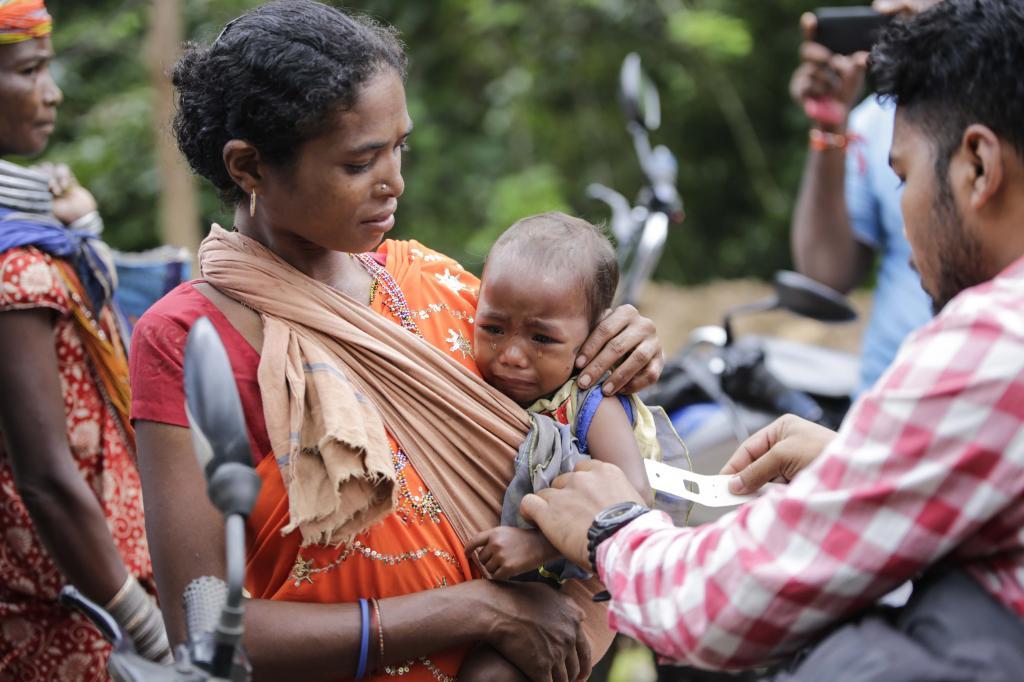 The GHI is calculated based on four key indicators to gauge and track hunger at global, regional, and national levels. These indicators are undernourishment, child stunting, child wasting and child mortality. 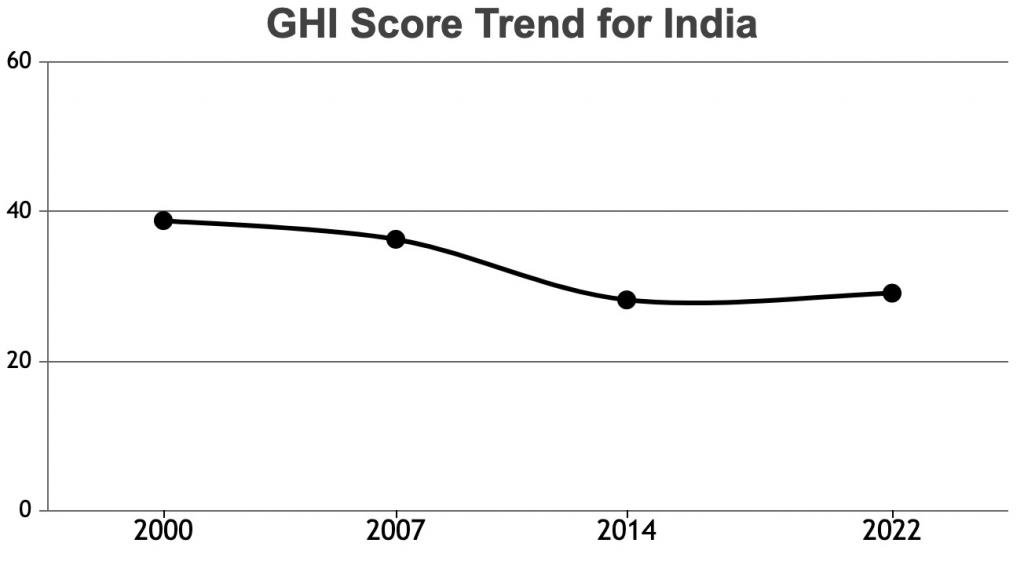 “The problem of hunger is complex. The GHI includes four indicators to reflect the multidimensional nature of hunger. Together, they reflect deficiencies in calories as well as in micronutrients,” the GHI noted.

A score is calculated based on a country’s performance in these indices out of 100, where 0 is the best. India’s performance on all four indicators was poor, particularly for the prevalence of wasting in children under five years of age.

India improved its performance on the other two indicators — prevalence of stunting in children under five years of age and under-five mortality. Down from 38.7 in 2014 to 35.5 in 2022 for the former and 4.6 to 3.3 for the latter in the same duration. 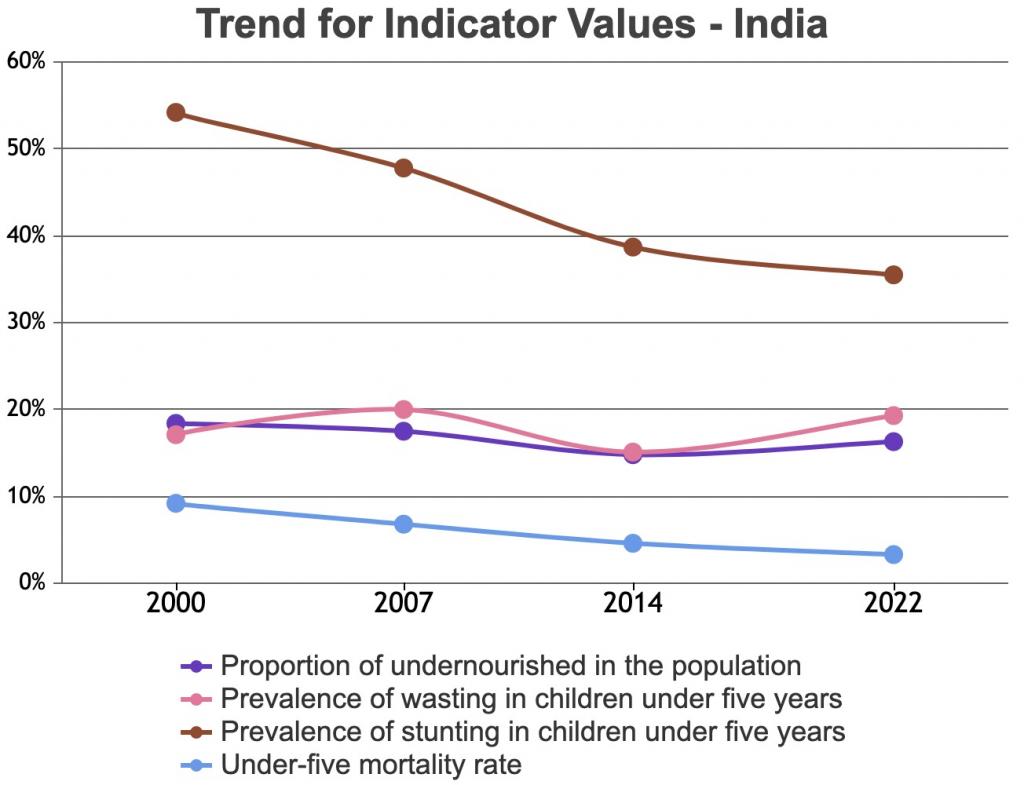 While India has made progress over the years, there is a long way to go, particularly in terms of improving its children’s health.

“India’s proportion of undernourished in the population is considered to be at a medium level and its under-five child mortality rate is considered low,” the GHI report noted.

India has the highest child-wasting rate (19.3 per cent) of all countries covered in the GHI, according to the latest data. “This rate is higher than it was in 1998–1999, when it was 17.1 percent,” the report noted.

Globally, there have been tremendous setbacks in addressing the hunger problem, compounded by the COVID-19 pandemic, conflicts and the war in Ukraine.

The GHI terms these setbacks as a transition from a crisis to a catastrophe. The report recommended a three-pronged approach to policy-making to address the situation.

These include “putting inclusive governance and accountability at the centre of efforts to transform food systems; ensuring citizens’ participation, action and oversight; and considering the local context and scaling up resources to address pressing humanitarian needs.”