The treaty would be rooted in the constitution of the WHO, drawing in other relevant organisations key to this endeavour, in support of the principle of health for all 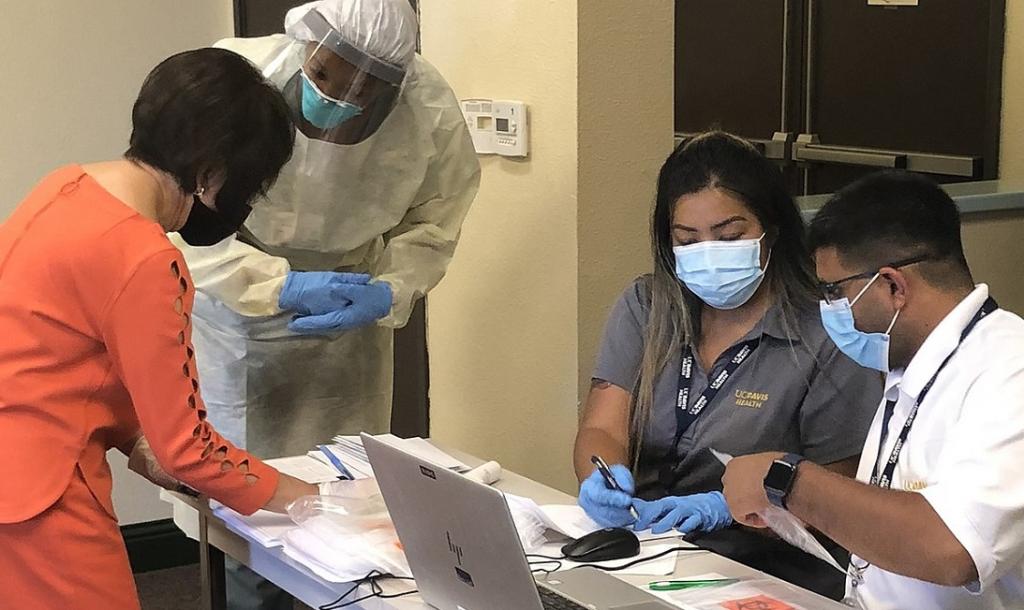 The COVID-19 pandemic had shown that nobody was safe till everybody was safe, the leaders said. Photo: Wikipedia

Leaders of several nations called on the international community to work towards a new international treaty for pandemic preparedness and response, in a commentary published March 30, 2021 in several global newspapers.

They also urged the world to build a more robust global health architecture that would protect future generations, according to a press statement by the World Health Organization (WHO).

“There will be other pandemics and other major health emergencies. No single government or multilateral agency can address this threat alone. The question is not if, but when,” the leaders wrote.

Together, humanity must be better prepared to predict, prevent, detect, assess and effectively respond to pandemics in a highly coordinated fashion, they added.

The COVID-19 pandemic had been a stark and painful reminder that nobody was safe until everyone was safe, they noted.

The main goal of a new international treaty for pandemic preparedness and response would be to foster a comprehensive, multi-sectoral approach to strengthen national, regional and global capacities and resilience to future pandemics.

Such a treaty was an opportunity for the world to come together as a global community for peaceful cooperation that extended beyond the COVID-19 crisis, the leaders said.

The treaty would be rooted in the constitution of the WHO, drawing in other relevant organisations key to this endeavour, in support of the principle of health for all, according to the article.

“Existing global health instruments, especially the International Health Regulations, would underpin such a treaty, ensuring a firm and tested foundation on which we can build and improve,” the article said.