While Europe saw the highest spike this decade, India reported the maximum cases between July 2017 and June 2018 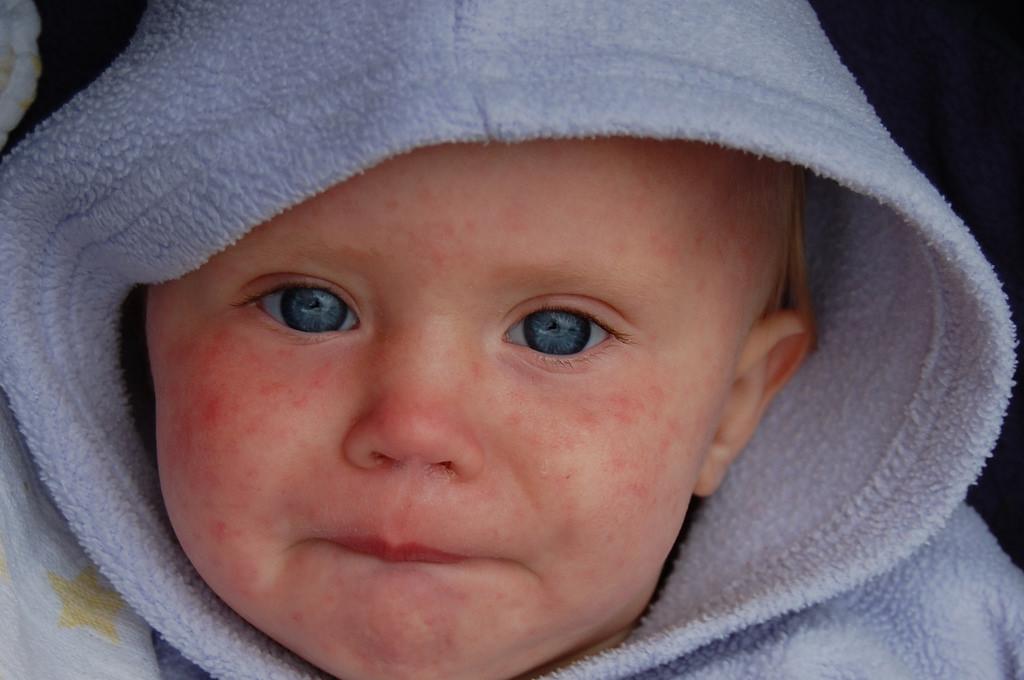 The world has to eradicate measles by 2020. Credit: Dave Haygarth/Flickr

Latest data from the World Health Organization’s shows that the number of measles’ cases has increased in the Americas, European region and the western Pacific region compared to 2017. This is in spite of the fact that data for 2018 is only till July, reported on August 9, 2018.

A total of 1,29,239 confirmed cases have been reported across the world till August 9, 2018 compared to 1,49,142 in 2017. Measles is a contagious disease that spreads through coughing and sneezing. The world has to eradicate measles by 2020.

India has reported the maximum cases between July 2017 and June 2018. This increase is despite the fact that there is a massive global push for vaccination. The measles vaccine was introduced in India’s Universal Immunisation Programme in 1985 and to further boost the program, a second dose was introduced in 2010 followed by a decision to introduce a combination vaccine for measles and rubella in February 2017 to replace the 2 doses of the measles vaccine.

The global increase in the disease incidence has been attributed to a fall in vaccination. Parents often refuse to get their children vaccinated fearing that it can lead to autism. In certain countries, war has led to the fall in vaccination. Also, experts also blame the immunisation program itself for the resurgence and deaths. For example, before the advent of vaccination, the disease would occur during childhood and provide life-long immunity and continuous exposure to the virus would work like booster doses. With the coming of vaccines, this natural immunity was lost.