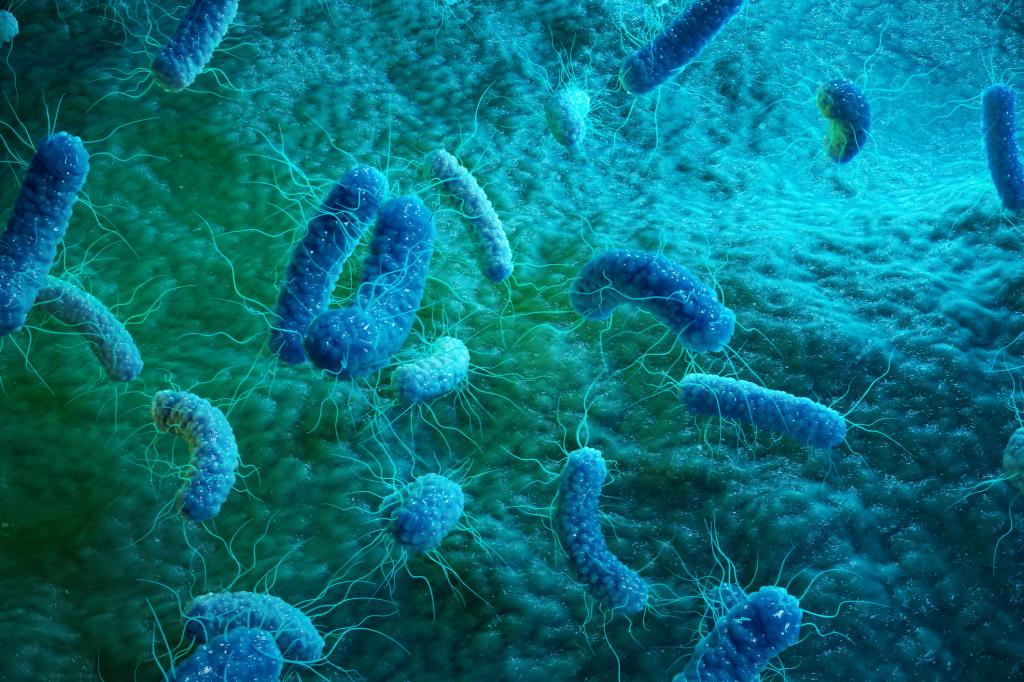 Researchers at the Indian Institute of Technology-Guwahati have developed hand-held device that promises to detect bacteria without requiring routine process of cell culture and microbiological assay. It could be useful for anti-bioterrorism measures and environmental monitoring applications, besides healthcare.

The new device is based on the concept of Organic Field Effect Transistors (OFET). These transistors work on the principle that charges in vicinity of channels of certain semiconductors can induce a current in them. In the new device, the charges on the surface of the bacterium induce a current, which is registered and read.

A press release from IIT-Guwahati said the device consists of a hybrid tri-layer dielectric system built on glass and Polyethylene terephthalate plastic substrates, and can operate at ultra-low operating voltages. The researchers have shown that it can detect bacteria at even a concentration of 1,000 colony-forming units (CFU) per millilitre. In addition, it can differentiate between Gram positive and Gram negative bacteria.

Parameswar Krishnan Iyer of the chemistry department and Siddhartha Sankar Ghosh of the biosciences and bioengineering department led the study team. They have patented their work and have published a report in Journal of Materials Chemistry A.

“Not only have we shown the sensing capabilities of this portable OFET device, but have also shown the mechanism by which sensing occurs and elucidated the role of bacterial wall in distinguishing various bacterial types,” Iyer said.

“It is known that Gram positive bacteria such as S. pneumoniae have different cell wall compositions than Gram negative bacteria like E. coli. Such asymmetric cell wall organizations could alter flow of electrons at the channel of OFETs during their detection,” added Ghosh. (India Science Wire)