Health in news on June 5 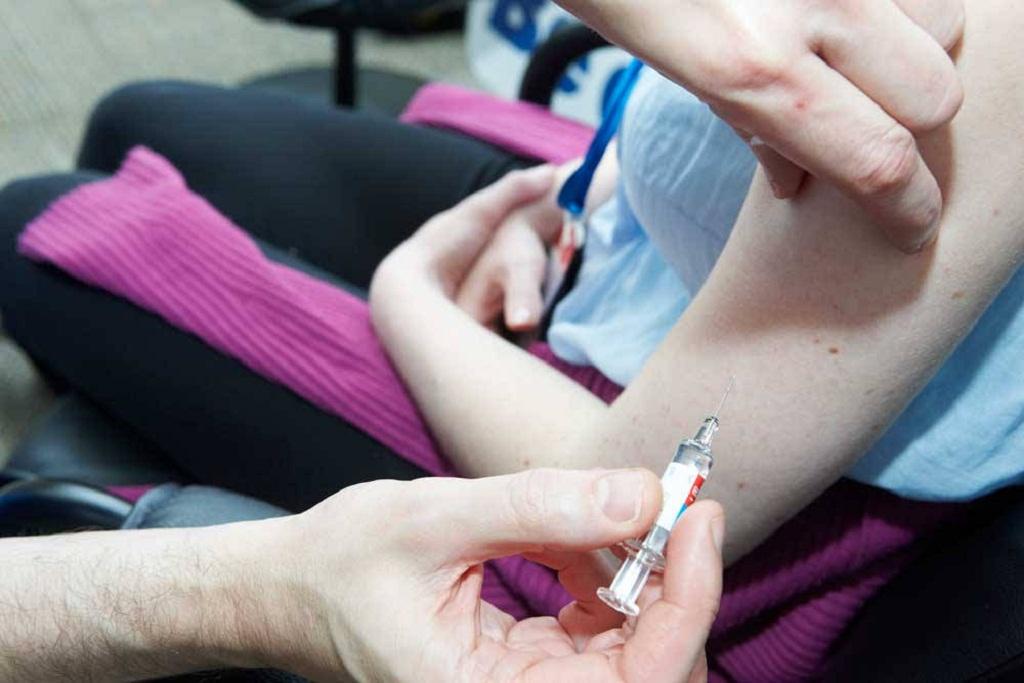 Survey begins for Modicare in Gurugram

A door-to-door verification of people eligible for Ayushman Bharat Scheme or Modicare, a health protection programme, started in the urban areas of the city Monday.

Lini Puthussery, the Kerala nurse who succumbed to the rare Nipah virus infection after caring for the first known casualty of the outbreak, was given a glowing tribute by the Director of the Health Workforce of World Health Organisation

Scientists at the National Institute of Virology confirmed the efficacy of Ribavirin in reducing the viral load in people infected with NIpah virus, which has claimed at least 16 lives in Kerala