Health in news on June 7

Here's a round-up of today's news and debate on health 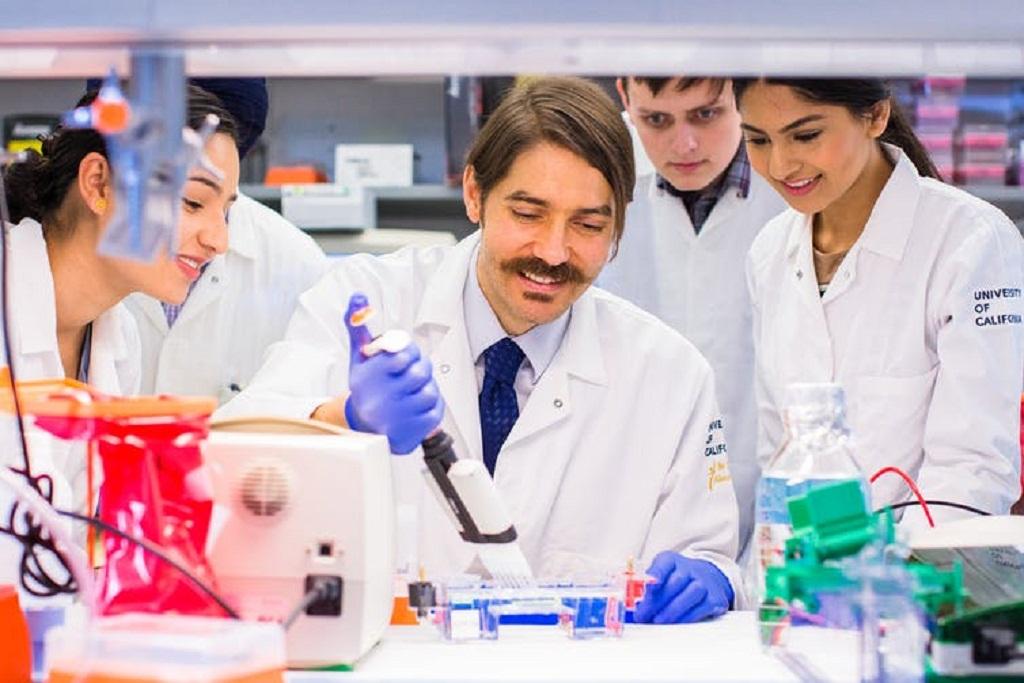 India has registered significant improvement in an area where it has lagged — maternal deaths have reduced from 167 in 2011-13 to 130 (per 100,000 live births) in 2014-16 with Kerala leading the table, according to new data released by the registrar general of India.

No fresh Nipah cases since May 30:officials

With the last casualty being reported on May 30 and no new cases till now, officials say the virus scare has been averted to a large extent