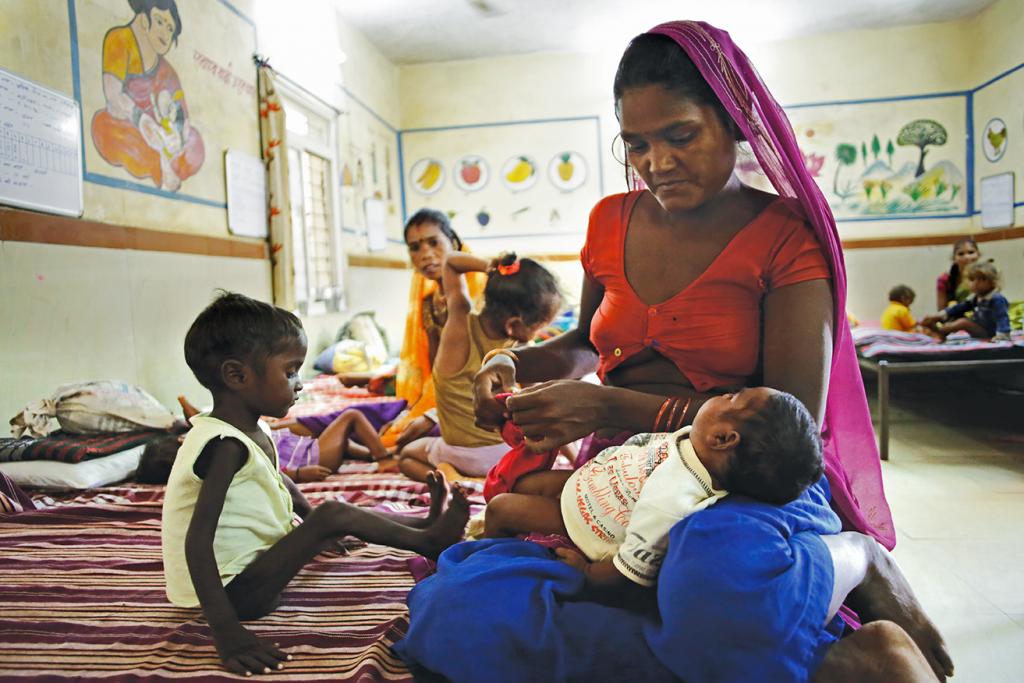 There is a deficit of 1,240 Primary Health Centres (PHC), 273 Community Health Centers (CHC) and 6,503 Sub Centers (SC) in the tribal areas of the country, a report presented by the Standing Committee on Social Justice and Empowerment on January 3 found. This deficit is highest in Madhya Pradesh (381 PHCs), Jharkhand (228 PHCs) and Rajasthan (225 PHCs).

Under the norms of the Union Ministry of Health and Family Welfare (MoHFW), there should be a PHC per 20,000 population and a CHC per 80,000 population.

“The Committee also notes with grave concern that there is a major shortfall of doctors at PHCs in the tribal areas of Chhattisgarh, Madhya Pradesh and Odisha,” the report states.

The Committee also found that out of the 2,35,637 Schedule Tribe (ST) women who registered under Pradhan Mantri Matritva Vandana Yojana (PMMVY)—Maternity Benefit Programme—only 1,73, 808 got the benefit in 2017-18. Moreover, it was also found that Rs 2,400 crore was allocated in the budget for PMMVY in 2018-19, out of which Rs 185.76 crore was for the Tribal-sub Plan, but no funds have been released under PMMVY during the year 2018-19.

“States with Schedule V areas are prominently hit by the deficit,” the report states, and adds, “Given the acuteness of tribal health issues, a separate Tribal Health Plan is proposed to be implemented in consultation with MoHFW, the Ministry of AYUSH and the concerned state governments to overcome the deficits in tribal areas, in terms of physical infrastructure and consequent requirement of manpower etc. in a focused manner to be accomplished by 2022.”