Health is about public leadership: WHO chief 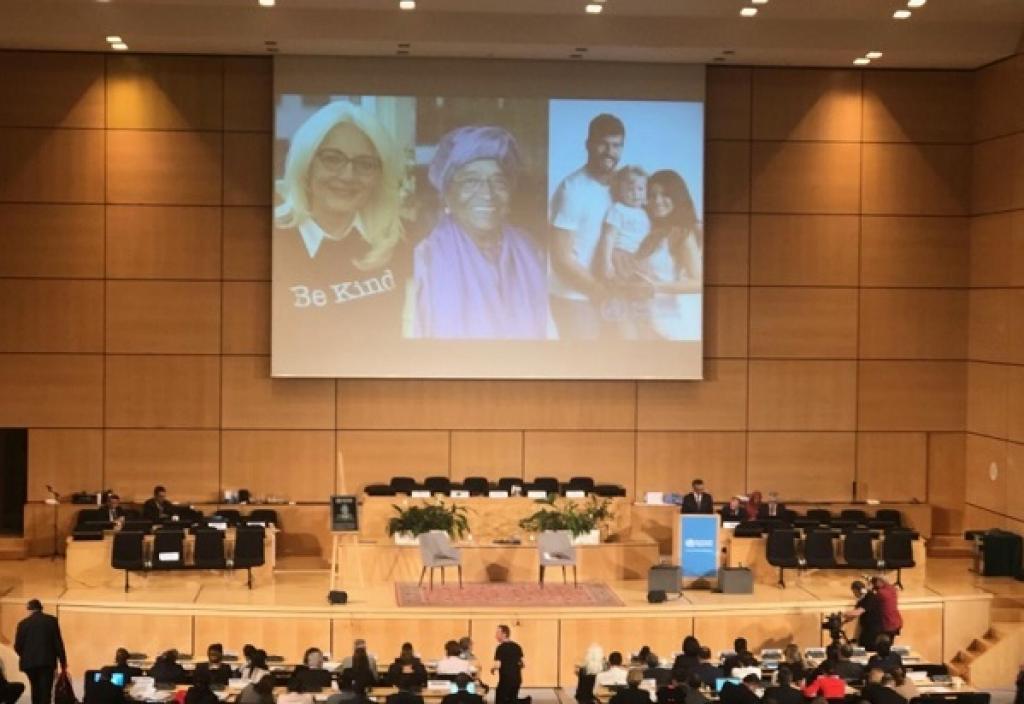 Health is about political leadership, said World Health Organization’s Director-General Tedros Ghebreyesus at the 72nd World Health Assembly in Geneva on May 20, 2019.

He said this while asking health ministers to ensure that heads of 192 member countries take leadership in important meetings such as the first high-level meeting on Universal Health Coverage which would be held in New York in September 2019.

This comes after WHO, over the last year, responded to 481 emergencies and potential emergencies in 141 countries. These included epidemics caused by Ebola virus, which if not controlled could threaten the health of the whole world.

Ghebreyesus listed priorities that should guide the discussions over the next nine days while saying that decisions taken at the assembly would affect the working in global health through the year. “This week, I ask you to remember the people, from your family and your country, and from every family and every country who will be affected by the resolutions you pass and the decisions you make,” he said.

He added that the Global Action Plan on Healthy Lives and Well-Being for All is an opportunity to get everyone together and deliver the health-related targets in the Sustainable Development Goals.

Ghebreyesus also asked member countries to approve an ambitious Budget and support it with more flexible and predictable funding.

Richard Horton, editor-in-chief of The Lancet, who was awarded the WHO Director General Health Leaders Recognition right before the assembly’s inauguration asked participants to declare a planetary health emergency, demand gender equality as women’s rights are also human rights, invest in safe surgery, and ensure that health is a governance issue.

Over the next nine days, health officials will discuss crucial health issues such as antimicrobial resistance, emergency preparedness, fight against tobacco, elimination of industrial trans-fat from the global food supply and taxing sugar in food.