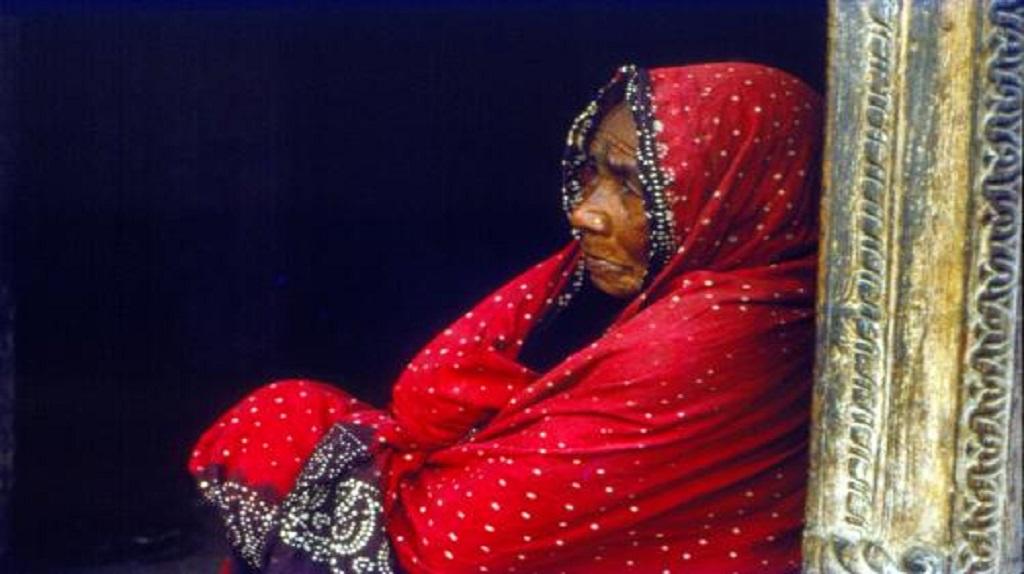 The prevalence figure is 10 times higher than the self-reported diagnosed depression of 0.8 per cent in the elderly population, pointing at the burden of undiagnosed cases, the report said.

Among the people who are of 45 to 59 years of age, 26 per cent show depressive symptoms.

The first chapter of the Longitudinal Ageing Study in India (LASI) was conducted by the Union Ministry of Health and Family Welfare between April 2017 and December 2018 on 72,250 older adults aged 45 years and above. The report was published on Wednesday.

More elderly women (9 per cent) have prevalence of probable major depression than men (7 per cent). Also, the figure is higher among rural residents (9 per cent) than their urban counterparts (6 per cent). The report also says that 10 per cent of the elderly population who live alone suffer from depression.

The study shows 3 per cent of all the elderly have some form of mental impairment.

Fewer people above the age of 60 who have 10 or more years of schooling (5 per cent) have depression than those with less than primary education (9 per cent).

Among the older adults above the age of 45 years, over 60% were hospitalised at a private facility in the 12 months prior to the survey. The mean out-of-pocket expenditure in private health facility among the elderly is Rs 31,933 compared to Rs 71,232 among those aged 45 to 59.

The highest mean out-of-pocket (OOP) expenditure is reported in the state of Arunachal Pradesh (Rs 10,368) followed by

Around 6 per cent of the country’s elderly population live on their own while 5.2 per cent have said they have faced ill treatment at home in the one year preceding the survey.

The report added that LASI, the largest such survey in the world, will be conducted every two years for the next 25 years.