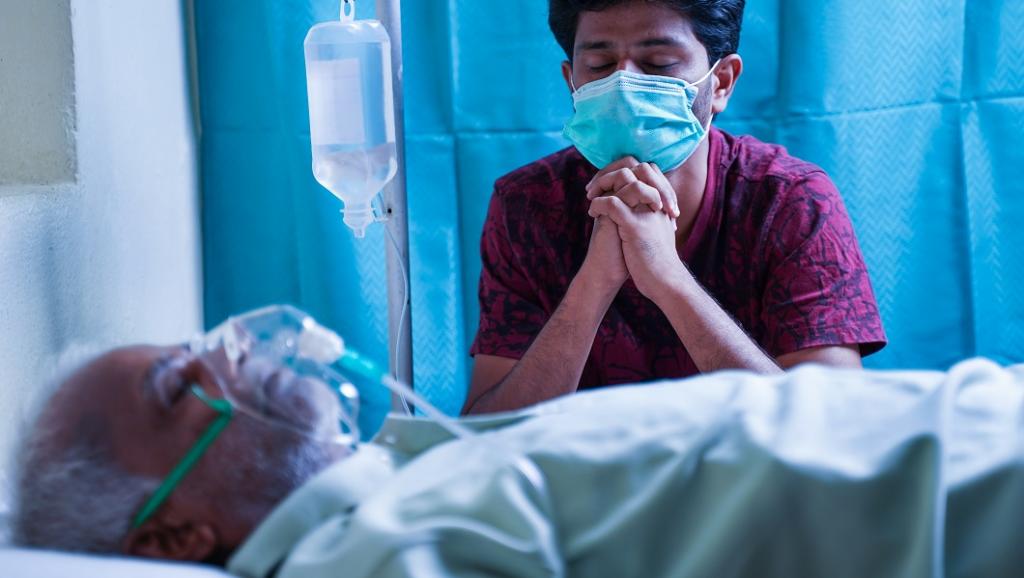 The Union Ministry of Health and Family Welfare has updated the discharge policy for mild to moderate cases of the novel coronavirus disease (COVID-19) in its latest briefing.

The former can be discharged seven days after testing positive, followed by three consecutive days of no fever. There is no need to conduct an RT-PCR test at this stage.

For the latter group, there must be a complete resolution of symptoms with oxygen saturation above 93 per cent — without any support — for three consecutive days for them to be discharged.

The decision was arrived upon after a review meeting with Prime Minister Narendra Modi earlier this week.

Tamil Nadu, Karnataka, Kerala and Gujarat are other emerging states of concern. More than 300 districts are currently reporting a positivity rate greater than 5 per cent — the benchmark which once crossed, becomes a cause of concern, according to the World Health Organization.

“Omicron is not the common cold. It is our responsibility to slow it down. Let us mask up and get vaccinated, whoever is due. It is a fact they (vaccines) are helpful to an extent. Vaccination is a critical pillar of our COVID-19 response,” Niti Aayog Member (Health) VK Paul said.

India has fully vaccinated 46 per cent of its total population as of now. The drive for children aged between 15 and 18 years began January 3, 2022, in which more than 20 million doses have been administered.

The booster dose drive for healthcare workers and those above 60 years of age with comorbidities began January 10. The booster shot will be the same as the vaccine used for primary doses according to the Indian Council of Medical Research (ICMR).

There have also been growing concerns about the misuse of COVID-10 therapeutics.

“There should be a rational approach for medicine use. We are concerned about the overuse and misuse of drugs. Do not overuse it, it will have an aftermath ... Have warm water, do gargles at home,” Paul said.

Molnupiravir, an antiviral developed by Merck & Co, Inc, is the most talked about in India currently.

The Drugs Controller General of India (DCGI) has approved it for Emergency Use Authorisation. But it has not been included in the national COVID-19 treatment protocol, given its severe side effects.

Monoclonal antibodies are another such therapeutic. No antibody cocktail that is effective against the omicron variant, is available in India at the moment.

The upcoming elections in Punjab and Uttar Pradesh are also a worry. The Election Commission (EC) has banned any rally till January 15. But it remains to be seen what will happen after that.

“The Election Commission has issued guidelines related to gatherings and rallies. As the situation evolves, we will coordinate with the EC. A decision will be taken accordingly,” the health ministry noted.

Mansukh Mandaviya, Union health minister, chaired a meeting with a number of officials in Chennai January 12 to take stock of the COVID-19 situation.

These included the regional director of Directorate General of Health Services, officers from the National Centre for Disease Control, deputy director of DCGI, regional head of ICMR and the Food Safety and Standards Authority of India.