The prevalence of heart disease, stroke increased by over 50% in the past 25 years, with the highest in Kerala, Punjab & Tamil Nadu, shows a series of studies in The Lancet 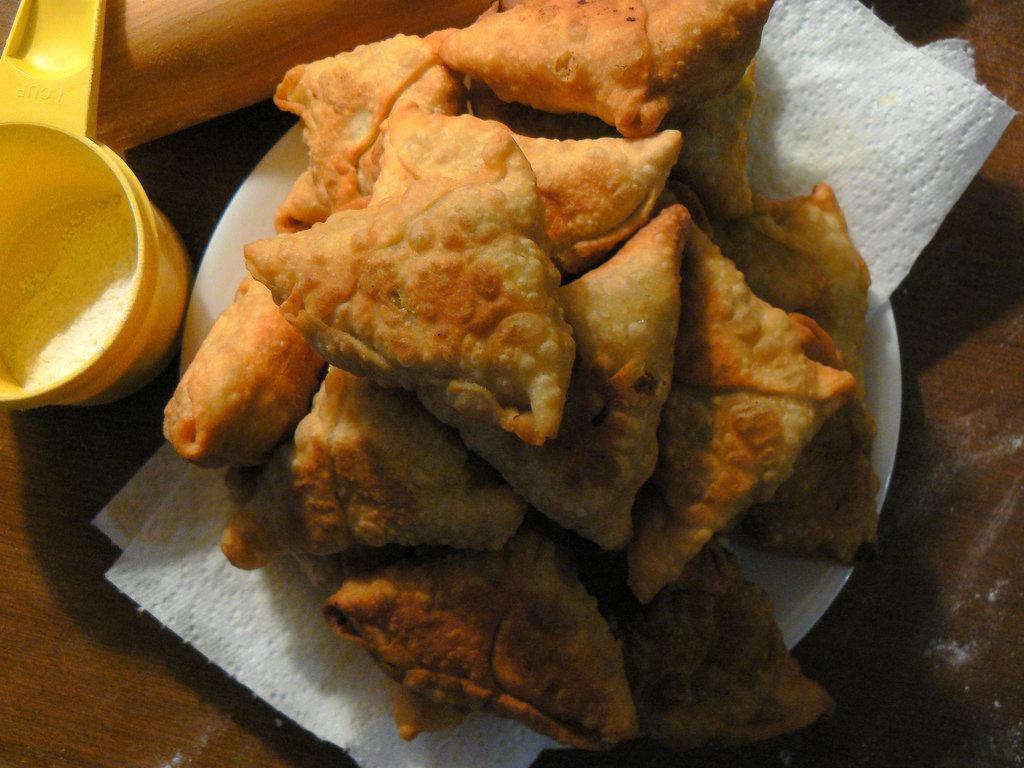 Deaths due to cardiovascular diseases rose from 13 lakh in 1990 to 28 lakh in 2016. Credit: Benny Mazur/Flickr

India has witnessed an alarming rise in the occurrence of heart disease, stroke, diabetes and cancers in the past 25 years, a series of new studies published on Wednesday in The Lancet and its associated journals have revealed.

Detailed estimates of cardiovascular diseases, diabetes, chronic respiratory diseases, cancer, and suicide show that their prevalence has gone up in every Indian state between 1990 and 2016, but there is vast variation among states.

The prevalence of heart disease and stroke has increased by over 50% from 1990 to 2016 in India, with an increase observed in every state. The contribution of these diseases to total deaths and disease burden in the country has almost doubled in the past 25 years. Heart disease now is the leading individual cause of disease burden in India, and stroke is the fifth leading cause.

The number of prevalent cases of cardiovascular diseases has increased from 2.57 crore in 1990 to 5.45 crore in 2016. The prevalence was the highest in Kerala, Punjab and Tamil Nadu, followed by Andhra Pradesh, Himachal Pradesh, Maharashtra, Goa, and West Bengal.

More than half of the total cardiovascular disease deaths in India in 2016 were in people younger than 70 years. “This proportion was the highest in less developed states, which is a major cause for concern with respect to the challenges posed to the health systems. Reducing premature deaths from cardiovascular diseases in the economically productive age groups requires urgent action across all states of India,” the researchers have observed.

“The study shows that the response has to be appropriate to the context of each state. By shining the torchlight on specific disease burdens that each state must prioritise, this study will help direct health system resources to maximise impact through early prevention and effective treatment,” explained Professor K Srinath Reddy, President, Public Health Foundation of India, and one of the joint senior authors of the series. Other joint senior authors are Soumya Swaminathan and Lalit Dandona.

“While it is known that non-communicable diseases have been increasing in India, a major finding of concern is that the highest rate of increase in heart disease and diabetes is in less developed states. These states already have high burden from chronic obstructive lung disease and range of infectious and childhood diseases,” said ICMR director general Professor Balram Bhargava.

The increase in health loss due to diabetes since 1990 is the highest among major non-communicable diseases. The increase has been observed in every state of the country, and the relative rate of increase is the highest in several less developed states. “Policy action must take these state-level differences into account to control this potentially explosive public health situation,” the researchers have suggested.

The number of persons with diabetes in India has increased from 2.6 crore in 1990 to 6.5 crore in 2016. Among the risk factors contributing to diabetes in India in 2016, high body mass index (BMI) had the highest impact. The other risk factors included dietary risks, tobacco use, occupational exposure to second-hand smoke, low physical activity, and alcohol use.

Another area pf concern is the rise in suicides, which is presently the leading cause of death in the 15-39 year age group in India. Almost 37% of the total global suicide deaths among women occur in India, and suicide death rate among the elderly has also increased over the past quarter century.

The studies have been done as a part of the India State-level Disease Burden Initiative, a joint project of the Indian Council of Medical Research (ICMR), Public Health Foundation of India (PHFI), and Institute for Health Metrics and Evaluation (IHME). Experts from over 100 Indian institutions participated in the exercise. (India Science Wire)