The scientific community hid her race and story for years 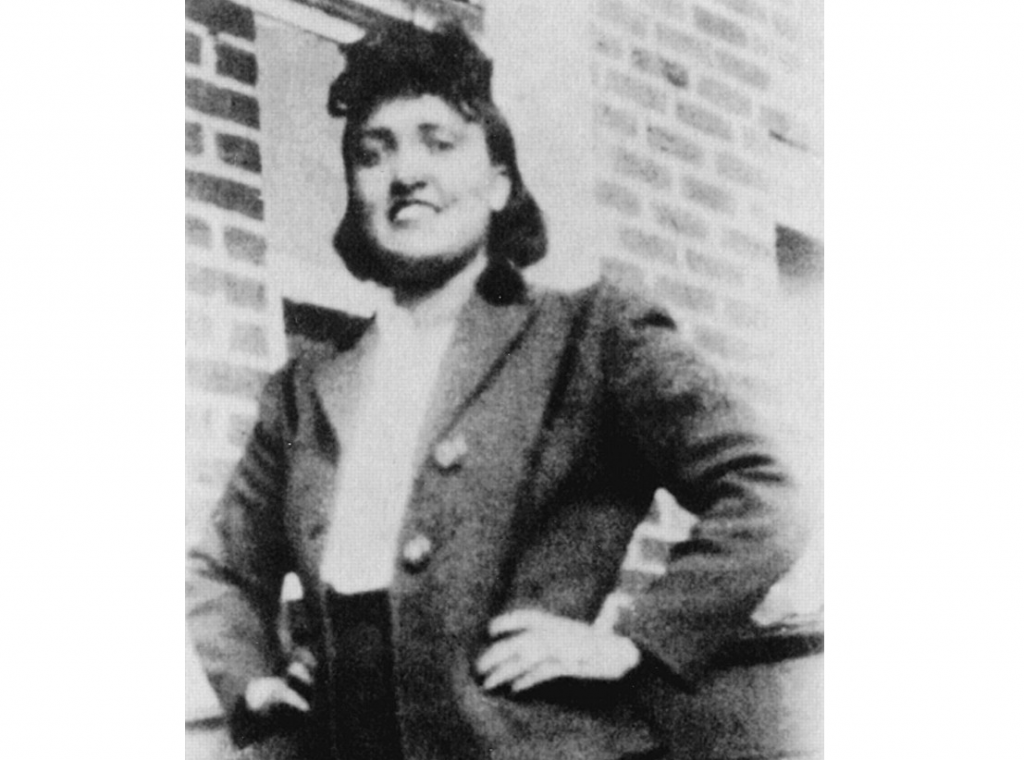 Her ‘cell line’ was used to develop HPV and polio vaccines as well as drugs for HIV and cancers. Photo: Oregon State University

Henrietta Lacks, an African-American woman who died 70 years ago of cervical cancer, was bestowed a posthumous honour by the World Health Organization (WHO) October 13, 2021.

Her biopsy samples, collected without her consent or understanding, made possible innumerable breakthroughs in medical sciences and also aided research on the novel coronavirus disease (COVID-19).

Her ‘cell line’ — the first immortal line of human cells to divide indefinitely in a laboratory — was critical for the development of “the human papillomavirus (HPV) vaccine, the polio vaccine, drugs for HIV and cancers,” WHO said.

The award, received by her 87-year-old son Lawrence Lacks, recognised her contribution as well as the historic wrongs and scientific injustices she was subjected to, the United Nations health agency said.

Lacks, a mother of five, was only 31 when she succumbed to cancer. Her tumour cells were taken during her treatment, preserved and multiplied in a lab. Her family was not rewarded for the gains made using her cells and the scientific community hid her race and story for years.

The cells were mass produced, for profit, without recognition to her family. Over 50,000,000 metric tonnes of HeLa cells have been distributed around the world, the subjects of over 75,000 studies.

The award will bring her story the attention it deserves and will also pave the way for recognition of women, especially those of colour, who have made “incredible but often unseen contributions to medical science”, said Tedros Adhanom Ghebreyesus, director-general of WHO, who presented the award.

Lack’s son and several grandchildren who were at the WHO office in Geneva for the award ceremony, were thankful to the organisation for acknowledging her role that continues to fuel critical research.

They also urged global leaders and the medical community to ensure equitable access to treatment against HPV infection that causes cervical cancer.

The distribution of the HPV vaccine is riddled with logistical hurdles and socio-economic discrimination.

“It is unacceptable that access to the lifesaving HPV vaccine can be shaped by your race, ethnicity or where you happen to be born,” said Princess Nothemba (Nono) Simelela, assistant director-general for strategic priorities and special advisor to the WHO chief.

Global attention to Lack’s unique story of struggle, untimely death and injustice can enkindle fresh research on the treatment and elimination of cervical cancer, the health organisation noted.