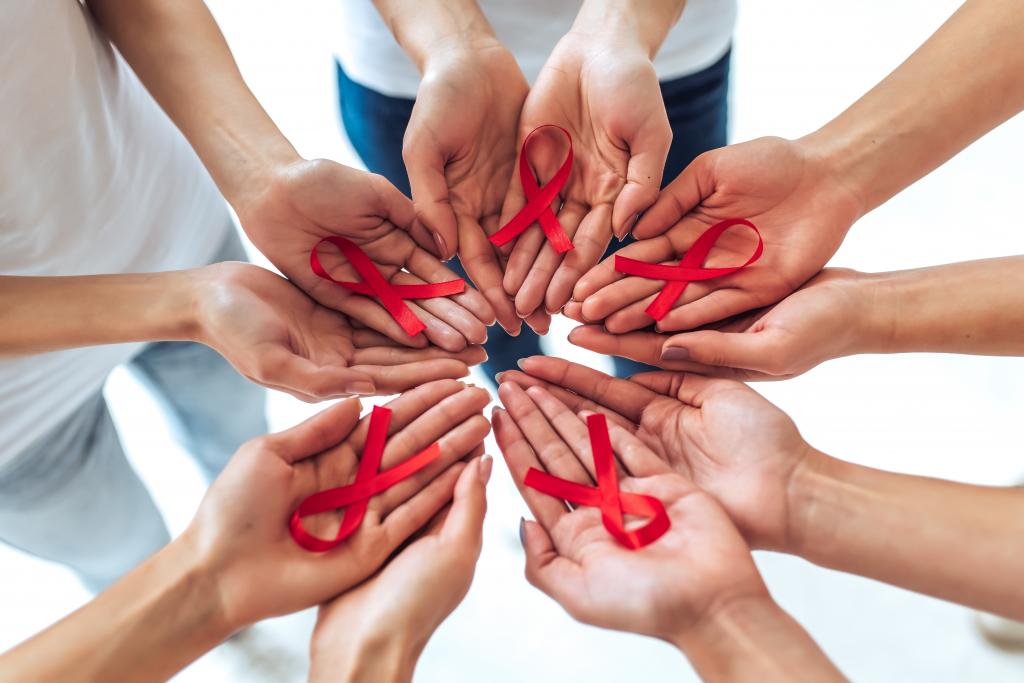 Stigma and discrimination against people living with human immunodeficiency virus (HIV) persist everywhere, including in the workplace everywhere, a recent global survey has revealed. This is despite the significant progress made over the last decade in the enrollment of people living with HIV on antiretroviral therapy and the decline in new HIV infections.

This survey was released ahead of World AIDS Day November 30, 2021.

To obtain a better understanding of the reasons behind the persistence of HIV-related stigma and discrimination in the workplace, the ILO joined forces with Gallup, the opinion poll company. It surveyed 55,902 people (26,307 women and 29,595 men) in 50 countries.

The survey report titled The ILO Global HIV Discrimination in the World of Work Survey stated that discriminatory attitudes are fuelled by a lack of knowledge about HIV transmission.

In total, 50 countries were selected from the list of UNAIDS Fast-Track countries, Gallup’s countries of focus for its World Poll in 2020, Core and High Impact countries from The Global Fund. The survey was heavily skewed towards the African regions.

At least four out of 10 respondents across all 50 countries said people living with HIV should not be allowed to work directly with others who do not have HIV, according to the survey. There was no significant difference between the view expressed by women and men.

But the views differed considerably between regions. The Middle-East and North Africa as well as Asia and the Pacific were the two regions with the lowest percentage of respondents who said people living with HIV should be allowed to work directly with others who do not have HIV.

At least 40.6 per cent of respondents in Asia and the Pacific and 42 per cent in Middle-East and North Africa said people living with HIV should be allowed to work directly with people who do not have HIV.

At least 46.8 per cent of people surveyed in India said people living with HIV should be allowed to work directly with people who do not have HIV.

Over 80 per cent of the people surveyed in India felt that they were at “risk of getting infected by working with the HIV-infected person at the work place”. This indicates lack of awareness which was higher among women compared to men.

Over 90 per cent of women feared risk of getting infected at the work place from a HIV-infected person.

In eastern and southern Africa, however, 89.9 per cent of respondents said people living with HIV should be allowed to work with other people who do not have HIV. This is despite the relatively higher HIV burden among 15-49 year olds there.

As many as six in 10 people supported mandatory HIV testing before people are allowed to work; only one in four correctly answered questions about how HIV is transmitted.

It is shocking that 40 years into the HIV and AIDS epidemic, myths and misconceptions are still so widespread. A lack of basic facts about how HIV is transmitted is fuelling stigma and discrimination.

Approximately 38 million people globally were living with HIV at the end of 2020, with 1.5 million newly infected that year.

HIV remains a major global public health challenge and the novel coronavirus disease has added to it. This is especially true in the eastern and southern Africa region — the epicentre of the HIV epidemic, with 800,000 new HIV infections each year, just under half of the global total.

Only six of 21 countries in Africa provided antiretroviral therapy to children living with HIV in 2020, according to a new report by UNAIDS. These are Kenya, Eswatini, Lesotho, Malawi, Namibia and Zimbabwe.

The report offered a number of recommendations, including implementation of HIV programmes that increase workers’ knowledge of HIV transmission and dispel myths and misconceptions, improving the legal and policy environment around HIV to protect the rights of workers, abolishing mandatory HIV testing, enhancing access to social protection and addressing violence and harassment that can arise from stigma and discrimination.