Lay workers are being trained to help Zimbabwe manage mental issues in communities. So far it's proving successful. 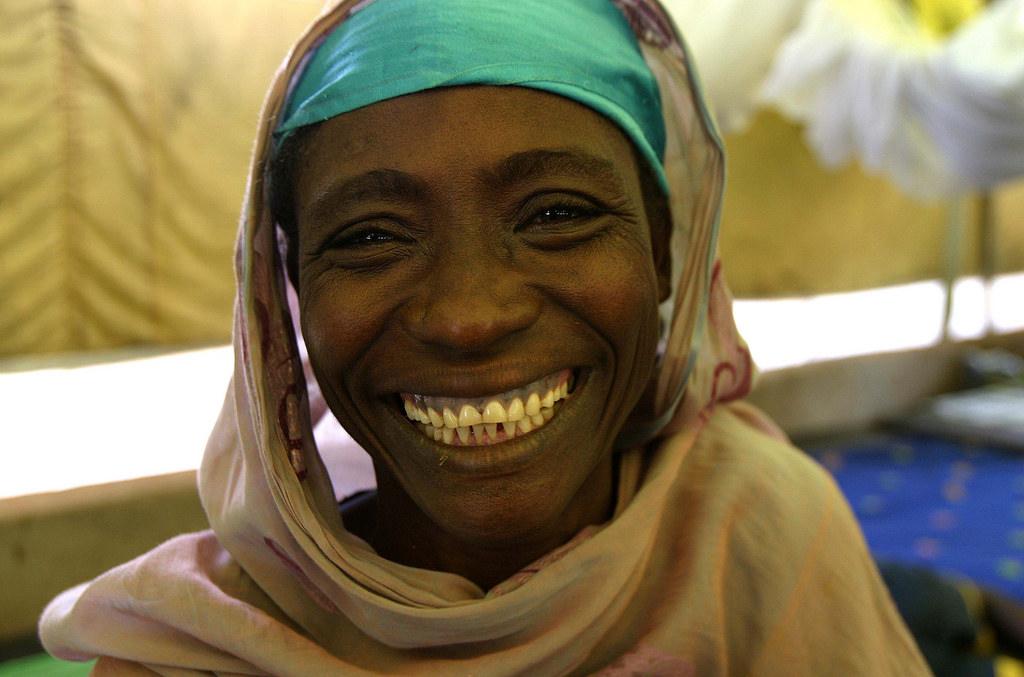 In Africa, epidemics are associated with outbreaks like cholera and measles or HIV and tuberculosis. Mental health would possibly be the last item on anyone’s list of big health challenges.

But mental disorders, like depression, are a leading cause of mental and physical disability in sub-Saharan Africa.

There are other reasons that depression shouldn’t be ignored. The main one is that it’s known to worsen the treatment and management of HIV, TB, hypertension and diabetes.

Research shows that about 30% of people living with HIV are diagnosed with depression. If left untreated there’s likely to be an increase in people developing opportunistic infections which in turn complicates HIV. This leads to longer hospital stays, more expensive treatment and sometimes death.

But a lack of adequate mental health specialists to take care of the growing burden of psychiatric diseases in Africa complicates effective and efficient treatment. Most African countries have a worryingly low ratio of psychiatrist or clinical psychologists to the general population. The average is about one specialist to a million people. Zimbabwe, has 12 psychiatrists and 14 clinical psychologists for a population of 13 million. Kenya has 88 psychiatrists and 427 nurses qualified to take care of a population of 40 million.

In 2006 I led a team of researchers in Zimbabwe to test new ways of addressing mental health disorders. About 40% of common mental disorders consisting mainly of depression and anxiety disorders have been reported in some primary health care facilities.

We developed an approach that involves lay health workers in local communities as well as the use of digital platforms. We called it the friendship bench. Over the last four years the initiative has reduced the waiting time for patients needing treatment. The referral rate for patients has also been significantly reduced by using text messages, WhatsApp and voice calls.

Clients at a health facility are screened for mental illness symptoms at clinics using a locally developed tool called the Shona Symptom Questionnaire. This first step is to establish whether someone has a mental illness, and if so what they’re suffering from.

Patients diagnosed with a mental health issue are referred to the friendship bench where they are met by a trained community counsellor who offers them counselling. The benches are located in a discreet area of the health facility.

Counsellors are trained to use local terms that patients feel comfortable with, such as Kuvhura pfungwa _(opening the mind), _kusimudzira (uplifting) and kusimbisa (to strengthen). Counsellors adopt a non-judgemental and practical approach, allowing the client to discusses their challenges and talk through possible solutions.

The counsellors use basic cognitive therapy concepts, such as encouraging clients to identify what’s troubling them and to work on their attitudes and beliefs.

If the client’s mental health issue is not solved after four sessions at the wooden bench, they are referred one level up to a district health promotion officer.

We used a three pronged approach to set up the initiative. These included:

Once we had the friendship bench approach established we made sure that we identified and analysed any gaps in the programme. We thought this would be useful for health policy and management teams wanting to set up similar programmes.

The friendship bench approach has gained attention locally as well as internationally. It is active in over 70 primary health care facilities across Zimbabwe. Last year 30 000 adults received mental health services.

The programme has grown due to immense support from local city health authorities and the ministry of health. Over 400 lay health workers have been trained to provide the therapy.

In Zimbabwe, 80% of those who received therapy reported six months later that they were free of mental illness symptoms. They also said that their quality of life and income had improved because they had become more productive.

But there are still gaps. The supervision, monitoring and strengthening of the client referrals needs to be improved to ensure that it continues to serve more people.

Governments should consider this model to deal with mental health issues. The community initiative model has made mental health services more accessible to the people who really need them.