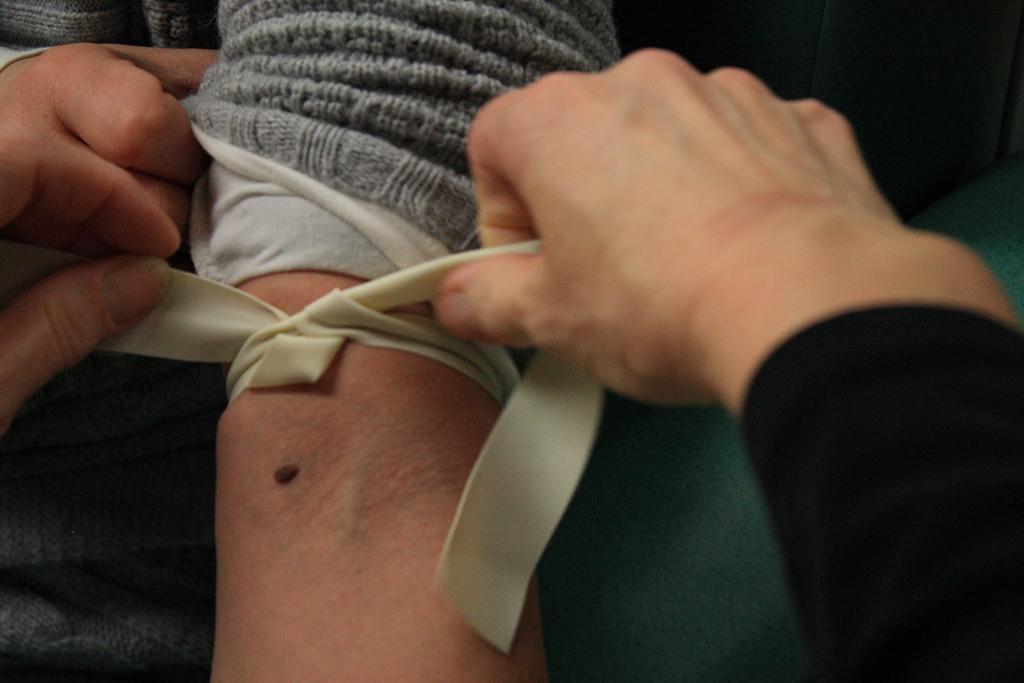 SIV strains have the potential to cause another HIV-like infection in humans. Credit: Wheeler Cowperthwaite/ Flicker

A study in Journal of Virology, July 22, 2016 has shown that a strain of simian immunodeficiency virus (SIV) carried by chimpanzee can also infect humans.

No one knows exactly how SIV infected humans. It may have entered through a cut or bite wounds, with the blood of Chimpanzee seeping into an exposed fingertips or forearm or foot.

It is thought that near West African rainforest in the early 1900s, a hunter or vendor of game meat acquired the first strain of SIV that virologist consider the ancestor of HIV.

A group of researchers from University of Nebraska Lincoln in the United States supported this hypothesis by showing the first in vivo evidence that strains of chimpanzee-borne SIV can infect human cells.

After multiple exposures in the lab, the SIV ancestors of two HIV strains, not identified in humans, also managed to invade human cells.

Senior author Qingsheng Li says, “The question was whether SIV strains that have not been found in humans have the potential to cause another HIV-like infection. The answer is that, actually, they do. They get replicated at a very high level. It is surprising.”

The researchers inoculated mice that were implanted with human tissues and stem cells, which stimulated the growth of other cells essential to the human immune system.

To study why humans have acquired certain HIV strains while avoiding others, the team injected low doses of four SIV strains into separate groups of mice.

They found that the SIV ancestors of HIV-1 M and the Cameroon-specific strain required fewer opportunities to infect the mice than did the two SIV strains whose HIV descendants have not been found in humans.

According to Li, this may stem from the fact that the genetic makeup of the latter two strains differs more from HIV-1 M than the Cameroon strain, which shares more genes with its pandemic cousin.

“Based on the experiments, we clearly see some differences between the strains. It implies that there might be differences in the likelihood of cross-species transmission when a person is exposed to one strain versus another,” said Li.

Within 14 weeks, the same viral gene in 2 different SIV strains, including the ancestor of HIV-1 M, regularly underwent mutations at two key positions on that gene.

The experiment could help assess the threat posed by additional SIVs and numerous other animal-borne viruses.