Researchers from National Institute of Research in Tribal Health, Jabalpur has identified a genetic sequence in the body of malaria parasite 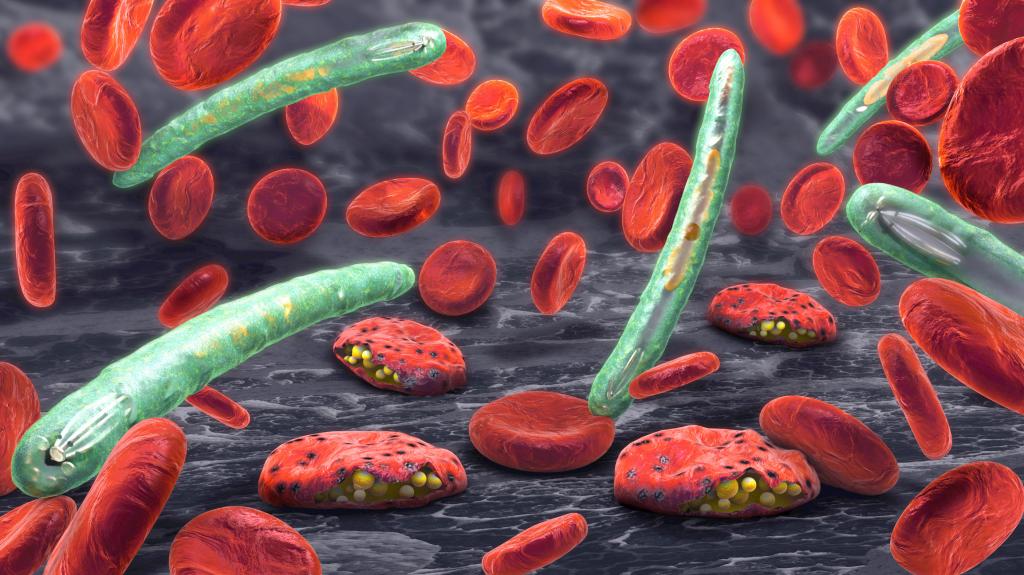 Detection of malaria infection could become more accurate soon. A team of researchers from Indian Council of Medical Research’s Jabalpur-based National Institute of Research in Tribal Health (NIRTH) has identified a genetic sequence in the body of malaria parasite that promises to help develop a more sensitive diagnostic test for the disease.

Currently, tests used for diagnosing malaria are based on a gene, Histidine-rich Protein 2 (HRP2), replete with amino acid Histidine. However, studies have shown that this gene is often absent in some strains of the malaria parasite. Consequently, significant levels of malaria infection were going undetected. Scientists across the world have been searching for new biomarkers that would be more effective.

Scientists at NIRTH think an enzyme called glutamate dehydrogenase could offer a solution. “Our study provides scientific evidence for the conserved nature of glutamate dehydrogenase sequences in Indian isolates which can be used as a potential biomarker for diagnosis of malaria,” said Praveen Kumar Bharti, leader of the research team.

There are several specific genes in every parasite that can be targeted to identify or kill it. However, these genes are not present in equal measure in all the strains of a parasite. While identifying the genes or proteins for diagnostic or therapeutic purposes, scientists choose a gene or protein that shows the least variation across different regions so that it can be used inas wide an area as possible. In scientific terms, such a gene is considered to be well conserved.

In the present study, the scientists looked at three genes: Glutamate dehydrogenase, lactate dehydrogenase and aldolase of Plasmodium falciparium, a variety of malarial parasite that is the deadliest.

For this, they collected 514 blood samples of malaria-infected patients from the eight malaria- endemic states in the country, isolated DNA from themand amplified the three genes. The genes were then sequenced and nucleotide composition of the samples wascompared. Among the three genes, nucleotide composition of glutamate dehydrogenase was almost the same across the samples.

“We are planning to correlate the level of parasites with that of expression of glutamate dehydrogenase gene and their antigen levels in peripheral blood samples of malaria patients. We willthen validate the sensitivity and specificity of the test,” Bharti told India Science Wire.