Rampant use of antibiotics in focus 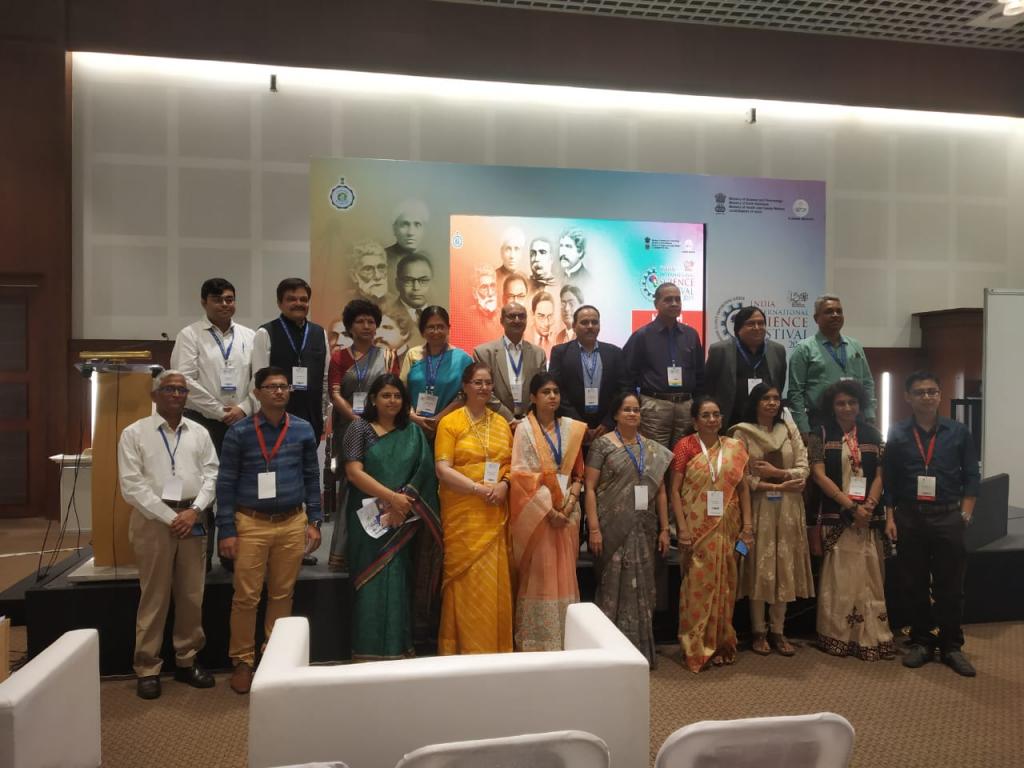 Medical experts called for adequate legislation and vigilance on the sale of antibiotics over the counters, at the health research conclave of India International Science Festival (IISF) in Kolkata on November 8, 2019.

Every year nearly two million suffered sue to antimicrobial resistance (AMR) globally; 23,000 even die, Debjit Chakraborty, from the division of epidemiology at NICED, said. Some 40-70 per cent antibiotics prescribed for use in nursing homes were inappropriate — they were effective against bacterial infection, not viral attacks.

Experts were also concerned over growing air pollution in India that leads to lung infections, cancers, morbidity and premature mortality.

Another issue raised was nutrition, especially among infants up to five, in the country where impacts of such malnutrition — stunting, being underweight and anemia — have been observed.

“This is particularly relevant in Indian context where two out of three deaths under five are attributed to malnutrition,” said Kaustubh Bora from RMRC Dibrugarh.

On maternal health, Hari Shankar from AIIMS said: “While it is customary to improve the diet of a woman during her post-partum period, it is important to note that the nutritional preparations must begin prior to pregnancy itself for better development of foetus.”

Linking the issues of general health with common man, BN Nagpal from WHO pointed out that diseases as dengue, Chikungunya and Zika could be avoided by improving cleanliness and sanitation. Explaining the nature of Aedes mosquitoes — a carrier for such diseases — he said they were usually found in areas where the air is relatively static and humidity high.

They prefer resting during the day in dark corners, under furniture and clothes hanging, avoiding light. The females thrive on human blood and their peak biting hours were after sunrise and two hours before sunset. Their favourite breeding places: Overhead water tanks, tyre dumps, artificial fountains, solid waste dumps, etc.

AK Gupta, the president of Homoeopathic Medical Association of India, Delhi discussed the use of homeopathy in treating difficult nerve-related diseases of motor neurons. Such degenerative disorders caused progressive paralysis of cranial and skeletal muscles and have practically no allopathic treatment, he said. There were encouraging homeopathic results in treating the disease that otherwise lead to death within five years, he claimed.