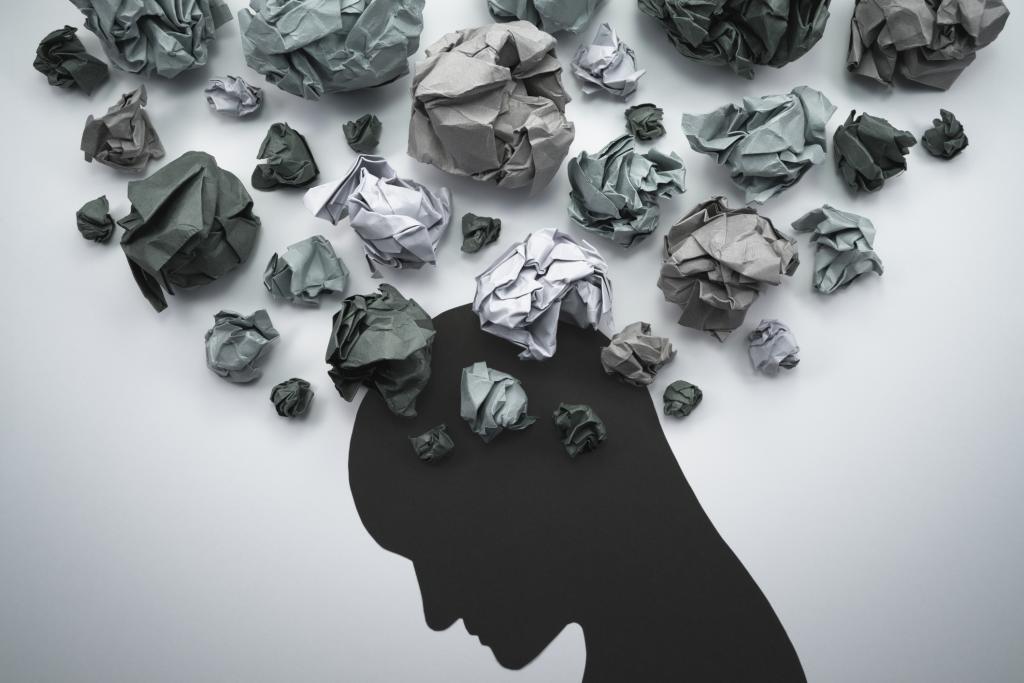 More than a sixth of suicides in India were due to ‘illness’, according to data recently released by the National Crime Records Bureau. Mental health issues could have played a large role in this, the data indicated.

The need to prevent suicides has drawn little attention in the country though they outstrip the combined toll of AIDS and maternal death. Reducing the count by a third by 2030 is among the United Nations-mandated Sustainable Development Goal.

In 2016, ‘insanity’ or mental illness, cancer, paralysis and sexually transmitted diseases such as AIDS were among the major health issues that pushed people to take their lives. Alarmingly, 932 in the category were not yet adults.

An estimated 150 million Indians live with mental health disorders; only one in 10 get necessary treatment. This treatment gap could be contributing to the high suicide rate.

In 2018, the Union government brought the Mental Healthcare Act, 2017 into effect. It decriminalised suicide and was aimed to reduce stress on victims. The law also sought free healthcare, treatment, and rehabilitation, but supporting infrastructure has been scarce. Budgetary support has been paltry too.

Vice-president M Venkaiah Naidu once admitted that high out-of-pocket expenses for mental health treatment impeded access to treatment. Public healthcare needed to be strengthened, he said while inaugurating the 19th Annual Conference of Indian Association of Private Psychiatry in November 2018.

Until that was done, medical insurance should cover psychiatric disorders.

Twelve States and Union Territories reported to be higher than the All India average in suicides due to “illness”.

The report, however, did not offer any reason for these.