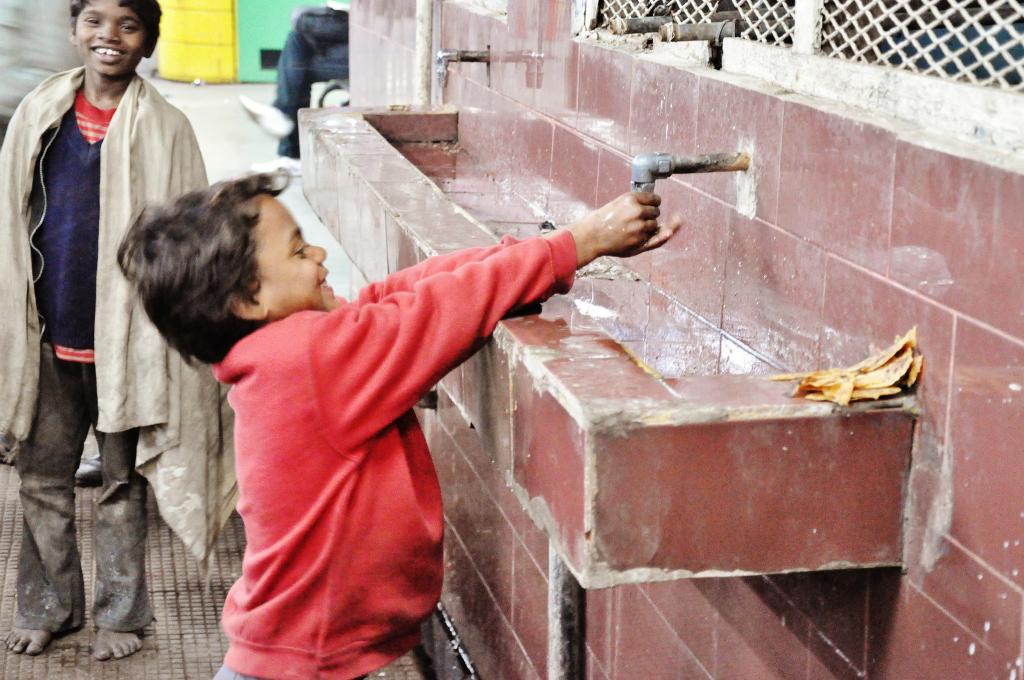 The direct linkages between sanitation and health are evident. The latest study published by World Health Organization (WHO) on October 26, 2016 validates that the value of sanitation cannot be deduced only by the use of improved sanitation facilities but from improving coverage at community level and ensuring better outcomes in the form of health benefits.

Although widely accepted as one of the most important public health advances of the past 100 years, the contribution that improving sanitation coverage can make to child health is still unclear.

Relationship between mortality and sanitation

The study found that the relationship between diarrheal mortality, all-cause mortality, stunting and being underweight is non-linearly and independently associated with improved sanitation and improved water source. Authors, Paul R. Hunter and Annette Pruss-Ustun, applied a generalised additive model over child mortality and sanitation coverage to find the relationship between sanitation coverage and child health. The relation comes out to be a linear at individual level but non-linear at community level.

Child mortality and disease outbreak is independent of sanitation facilities in communities with sanitation coverage of less than 50 per cent because availability of improved sanitation protects the community rather than the individual user. If communities become more reluctant towards open defecation, infant health improves and a gradual decline in ill health is observed. Indeed, it has been shown that sanitation coverage is one of the most important predictors of all-cause mortality in children neonatal mortality.

Increasing sanitation coverage is one of the more important interventions for reducing neonatal and children mortality globally and would dwarf the impact of increased wealth and health expenditure. In the recent diseases burden studies produced by the WHO, the researchers estimated that 280,000 deaths from inadequate access to improved sanitation were recorded in 2012.

Currently, 50 per cent of undernutrition is linked to infections caused by poor sanitation and unhygienic practices. Moreover, stunted growth in about 54 per cent of cases is linked to open defecation.

The study concluded that sanitation coverage is indeed one of the most important factors in reducing child and neonatal mortality which can dramatically change public health priorities in low-income countries. The result of the study shows that increasing sanitation coverage at community level can be a major contributor to reducing childhood stunting and underweight.