In a first, immunotherapy that pulls HIV virus out of hiding to kill it 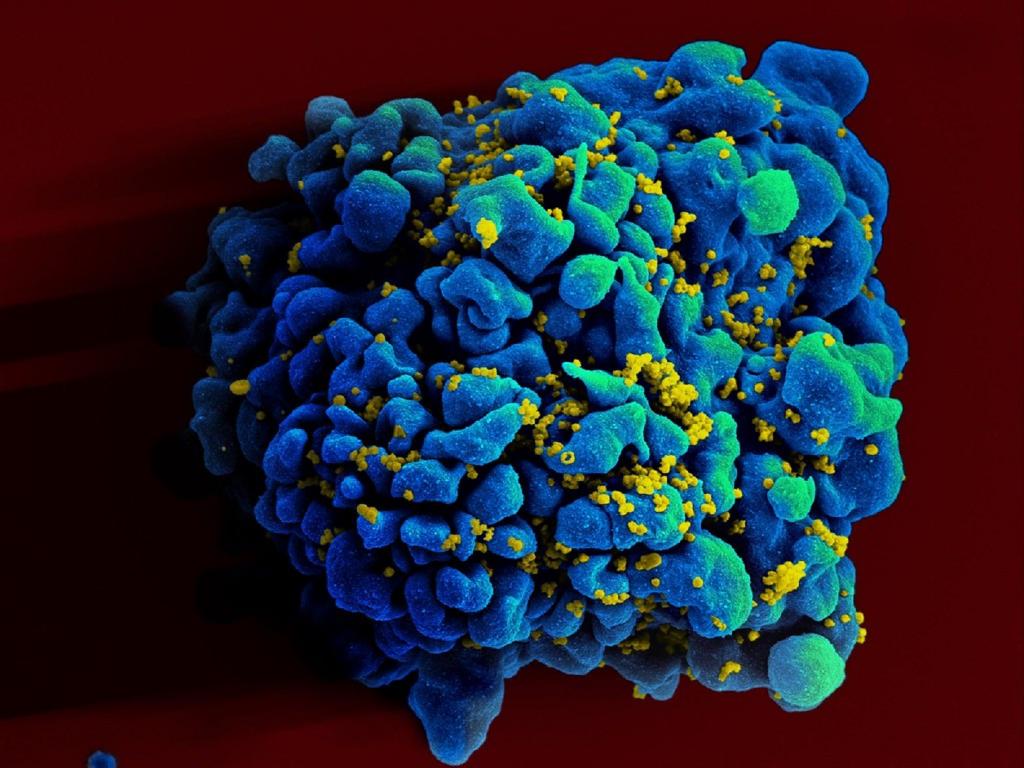 Scientists, for the first time, have found a way to coax HIV virus out of hiding and then kill it. Researchers from the University of Pittsburgh Graduate School of Public Health discovered a different approach to immunotherapy that can make the HIV virus leave its latent state — the reason why its hard to suppress over long-term.

Testing on HIV-positive cells in the lab, the researchers targeted immune cells that are meant to check for Cytomegalovirus (CMV) — a common virus that causes eye infections and other illnesses.

“A lot of scientists are trying to develop a cure for HIV, and it’s usually built around the ‘kick and kill’ concept — kick the virus out of hiding and then kill it,” senior author Robbie Mailliard, PhD, assistant professor of infectious diseases and microbiology at Pitt Public Health, said.

“There are some promising therapies being developed for the kill, but the Holy Grail is figuring out which cells are harboring HIV so we know what to kick,” added Mailliard.

According to the World Health Organization, standard antiretroviral therapy (ART) consists of the combination of at least three antiretroviral (ARV) drugs to suppress the HIV virus and stop progression of the disease.

Since there is no cure for HIV, the therapy helps suppress the disease to a great extent by pushing the virus into a latent stage. However, as soon as the therapy is stopped, the virus surfaces back.

Hence, people with HIV need to take medications on a daily basis without fail. But, the latest discovery can offer some relief.

The researchers chose to look at CMV as it also “goes latent and infects more than half of adults – and 95 per cent of those with HIV.”

“The immune system spends a lot of time keeping CMV in check; in some people, one out of every five ‘T cells’ (a subtype of white blood cell) are specific to that one virus,” co-author Charles Rinaldo, PhD, professor and chair of Pitt Public Health’s Department of Infectious Diseases and Microbiology, was quoted as saying.

“That got us thinking – maybe those cells that are specific to fighting CMV also make up a large part of the latent HIV reservoir. So we engineered our immunotherapy to not only target HIV, but to also activate CMV-specific T helper cells,” he added.

The research results have been published in EBioMedicine, and the team aims to begin human trials soon.