In a first-of-a-kind study, pesticide residue detected in urine samples of children in Hyderabad 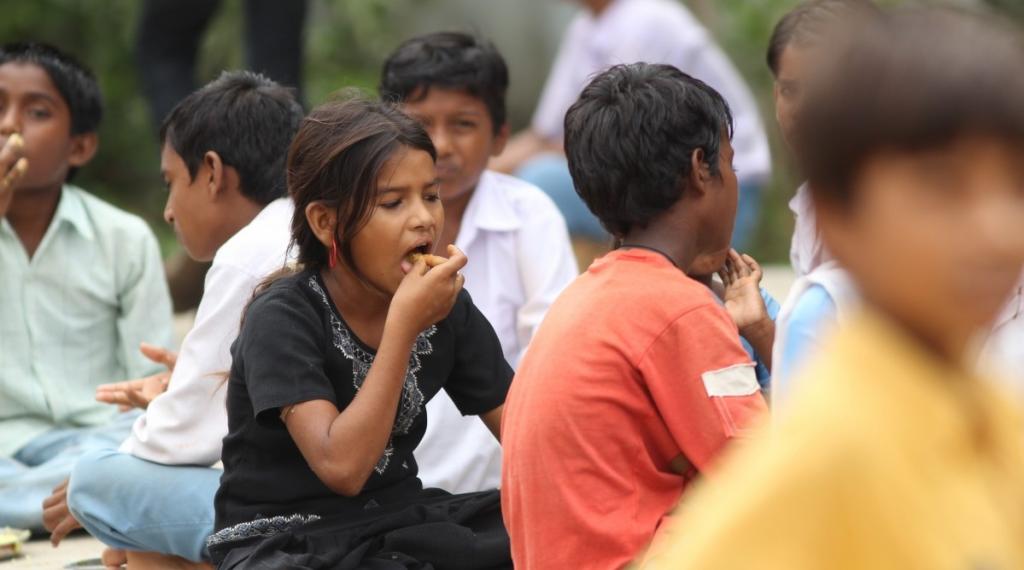 The study was done on 377 children residing in Hyderabad city. Credit: PXHere

Children in Hyderabad are exposed to pesticides and the level is much higher among 11-15-year-old girls as compared to boys within the same age group, according to a first-of-a-kind research on presence of pesticide residue within human body. This study by the National Institute of Nutrition (NIN) has been published in Ecotoxicology and environmental safety journal.

“It is the first such data on measuring bio-monitoring values of pesticide in India,” says Sukesh Narayan Sinha, lead author of the study and a senior scientist associated with the NIN.

The study was done on 377 children residing in Hyderabad city, out of which, 188 were boys and 189 were girls belonging to either of the two age groups:  6–10 or 11–15 years. Only children were included in the study as they are still at a growing stage and the reaction of ingestion of such chemicals will be predominantly visible. They are also more exposed to pesticides as compared to adults

With the help of bio-monitoring (measuring toxic chemical compounds, elements or their metabolites present within the body), presence of organophosphorus (OP)—a group of pesticides—was detected in urine samples of the children.  OP pesticides are known to metabolise to dialkylphosphates metabolites (DAP)—the end product of metabolism—which are excreted through urine. Determination of these metabolites is useful for assessing human exposure to pesticides.

One of the unique findings was that the pesticide level among boys was not significantly different, from that of girls, in the 6-10- year-old age group. However, the results showed that 11–15-year-old girls were more exposed to OP pesticides than the boys of that group, which could be attributed to higher consumption of fruits. Another possible reason for this difference could be the interaction with the reproductive hormones present in girls.

"India has not yet set maximum limits for presence of pesticides in the body, beyond which it would be hazardous,” says SubbaRao M Gavaravarapu, Scientist 'E' at the National Institute of Nutrition (NIN). This study was the first step towards developing a database, which would help in calculating the standards for India. According to Gavaravarapu, we need to consider the fact that apart from food, the source of pesticide could also be environment, water, and air.

This study, according to the authors, will not only add to the existing knowledge of exposure assessment of children but also help in making a policy for preventing pesticide exposure among children of different age groups, eating different types of foods.

About 24 per cent of total pesticide consumption in the country is reported in Telangana and Andhra Pradesh—two states grappling with increased pesticide residues in food commodities. According to the study, OP pesticides were among the major pesticides used around Hyderabad. Recently, a report by the Ministry of Agriculture on concentration of pesticides on vegetable crops indicated that the use of OP pesticides around Hyderabad region is considerably high.