Data for the research has been obtained from about 85 countries 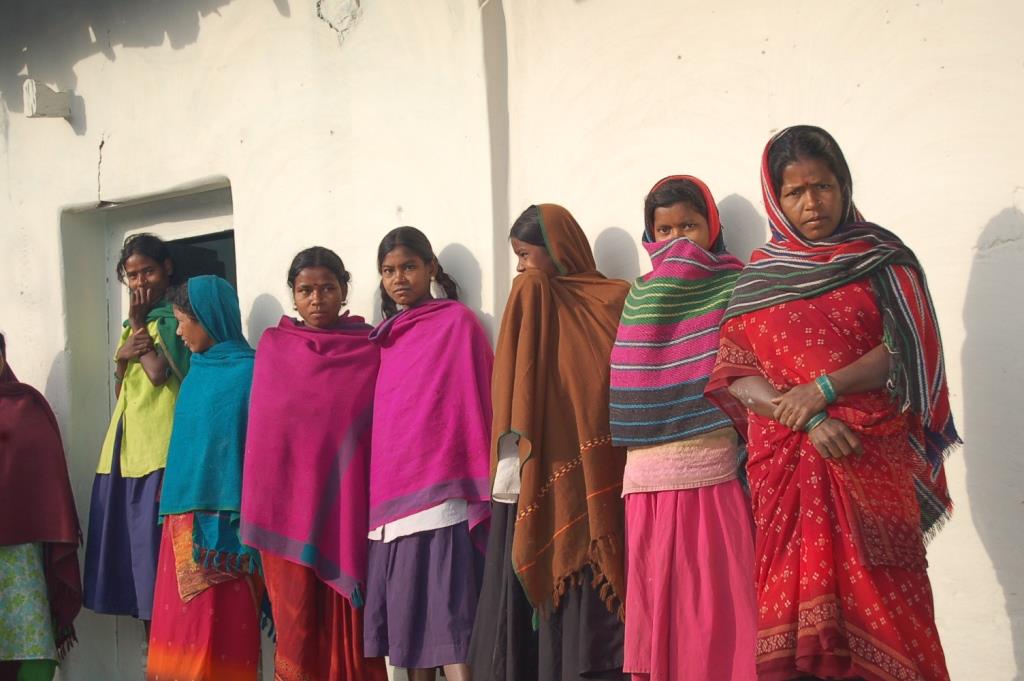 A recently-released study has highlighted that more than 18 million women in low- and middle-income countries around the world are severely undernourished. The study was published in Journal of the American Medical Association (JAMA).

As per the research, the highest prevalence of undernutrition was in India (6.2 per cent), followed by Bangladesh (3.9 per cent), Madagascar (3.4 per cent), Timor Leste (2.9 per cent), Senegal (2.5 per cent), and Sierra Leone (2.2 per cent). Six countries had prevalences of less than one percent – Albania, Bolivia, Egypt, Peru, Swaziland, and Turkey.

The researchers measured malnutrition by using Body Mass Index (BMI), where less than 16.0 kg/m square BMI has been considered the most severe category of adult undernutrition. It is also associated with substantial morbidity, increased mortality and poor-maternal-fetal outcomes like low birth weight infants, says the study. Researchers found that more than 1.8 per cent of total participants had BMI less than 16.0 kg per meter square.

Researchers have also analysed data from more than 700,000 women, aged 20-49, from 60 low- and middle-income countries who participated from 1993-2012 in the Demographic Health Surveys programme, that has conducted surveys in more than 85 countries since 1984. They took into account women's wealth, age, education, and whether they lived in rural or urban areas.

For the study, data obtained from Demographic Health Surveys (DHS), conducted nationally in more than 85 countries since 1984, has been used. Weight and height measurements in DHS were obtained by field interview teams.

Analysing the statistics, researchers found that poor women with little education were much more likely to be undernourished than their wealthier, better educated counterparts and were also more likely to live in rural areas.

"In light of the dominant scientific and public narrative of obesity – which remains concentrated among the better-off in these countries – it is sobering and troubling to find millions who basically have been forgotten," said S V Subramanian, professor of population health and geography at Harvard Chan School and senior author of the study.