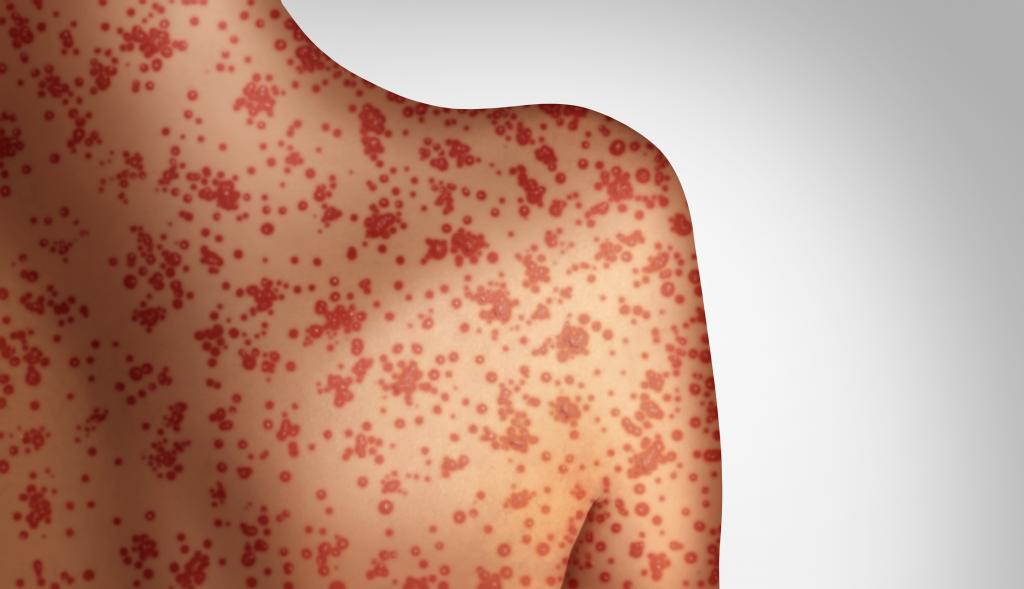 While the United States (US) is in the middle of its worst measles outbreaks since last 25 years, a paper, published in the Lancet, places India among seven countries that pose high risk for spread of the disease.

It says that travel to and from the seven countries, including India, could have contributed to the spread of infection in the US. “The top countries ordered by risk (of spreading measles) posed are: India, China, Mexico, Japan, Ukraine, Philippines, and Thailand,” the paper states.

It added that surveillance should also be directed towards countries with high incoming passenger volume. “Additionally, we should consider measures to improve public health in these countries, for instance, foundations that are committed to global health enhancement could allocate funding for vaccination efforts in these countries,” it said.

The paper attributes the rise of measles in US to two things. “Reintroduction of the virus at individual localities through travel from countries experiencing outbreaks and low vaccination rates fueled by non-medical exemptions (NMEs). The analysis we present confirms the hypothesis that these two factors are the most salient ones for the outbreaks of measles in the US in 2019,” the paper states.

As per a US-based Centres for Disease Control (CDC), as of April 26, 704 cases of measles were reported in the US since the beginning of 2019, representing the largest number of cases reported in the country in a single year since 1994, when 963 cases occurred. US was declared to be measles-free in 2000.

In fact, as per latest data available on the CDC website, 2019 has saw 880 cases of measles till May 17. More than half of the states have reported cases to the CDC, including Arizona, California, Colorado, Connecticut, Florida, Georgia, Illinois, Indiana, Iowa, Kentucky, Maryland, Massachusetts, Michigan, Missouri, Nevada, New Hampshire, New Jersey, New York, Oklahoma, Oregon, Pennsylvania, Texas, Tennessee and Washington.

Meanwhile, US officials are resorting to extreme steps to contain the spread. As per US media reports, the officials asked eight people suffering from measles to cancel their flights.

States of California, New York, Texas, Illinois and Washington have even warned that such travelers will be put in the ‘Do Not Board’ list, which warrants a much stringent stricture. The individuals agreed to cancel their flight.

Washington Post quoted Martin Cetron, director of the agency’s Division of Global Migration and Quarantine, saying there is nothing wrong in officials asking measles-affected people to de-board the flight as the infection may spread.