The overall population growth in India explains a greater proportion of the increase in mental, neurological and substance-use disorders 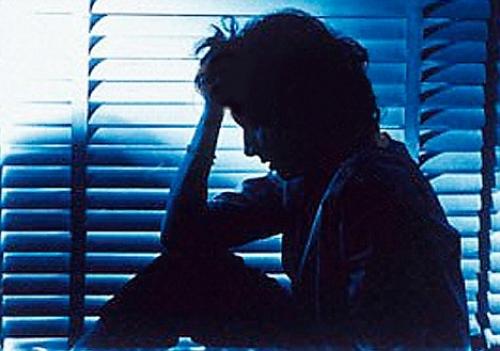 Though India and China jointly share one-third of the burden of mental illness, the nature of it differs, a Lancet study published on Thursday said. While, India showed similarities with other developing countries on this count, China resembled developed countries.

The study finds that the burden is going to increase considerably in the coming years. It says, “The burden of mental, neurological, and substance-use disorders is estimated to increase by 10 per cent in China and 23 per cent in India between 2013 and 2025.”

The overall population growth in India explains a greater proportion of the increase in mental, neurological and substance-use disorder burden, the study adds.

Not so serious threat for China, India

The research paper highlights that the nature of mental illness prevailing in these two countries are not severe. As per the study, common mental disorders such as depression and anxiety account for a greater proportion of mental, neurological and substance-use disorder as compared to more severe mental disorders like schizophrenia and bipolar disorder which consume most mental health resources.

The study predicts that India is going to experience more serious conditions in the future. It says that the projected changes for all mental, neurological and substance-use disorders are expected to increase sharply in India as compared to China.

As per the study, population growth and ageing have pivotal roles to play in the dynamic changes of disease burden, exemplified by major shifts from communicable to non-communicable and acute to chronic diseases being noted worldwide.

The ageing of China’s and India’s populations will fundamentally, yet differentially, change the distribution of the disease burden associated with mental, neurological and substance-use disorders in these two countries, the Lancet study says.

It adds that the population ageing is more pronounced in China in part due to the one-child policy per family implemented around 1980s.

Researchers have used the data from the Global Burden of Disease (GBD) report of 2013 to analyse the burden estimates specifically for China and India.