India has the highest population with household exposure to pulmonary TB

At least 38 million people live in households across 20 high-burden countries, where at least one person has incident pulmonary TB 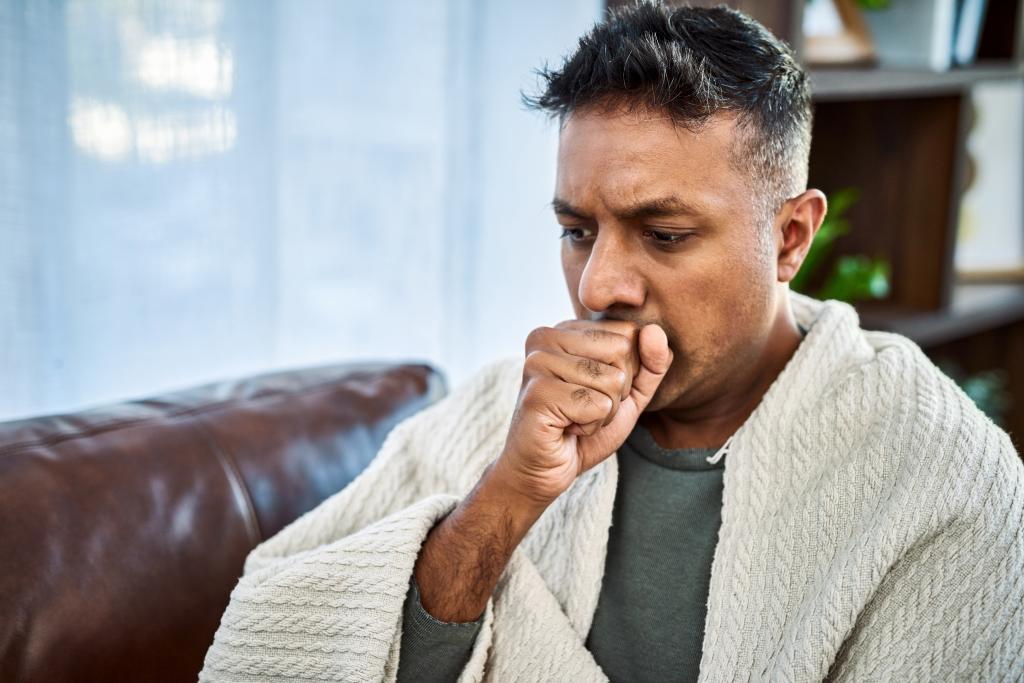 India has the highest population with household exposure to pulmonary tuberculosis (TB), and therefore an increased risk of infection, a new study published in The Lancet November 21, 2021, flagged.

An estimated 38 million people live in households across 20 high-burden countries where at least one person has pulmonary TB. This includes India. Others are:

India accounted for 30 per cent of the total figure, with 11.4 million people facing household exposure to TB. It was followed by Pakistan (5.2 million), Indonesia (2.7 million), Nigeria (2.5 million) and the Philippines (2.2 million).

Angola, Kenya, Mozambique, Nigeria, Russia, Tanzania, Uganda, South Africa, Zambia and Zimbabwe also exhibited similar trends, where “the age distribution of the proportion of the population living in a household with a person with incident pulmonary TB showed higher probabilities among children in more than half of the countries”.

The study also noted how “the factors driving the size of the population of household contacts varied somewhat by setting” in high-burden countries.

India, for instance, has more than twice such household contacts as any other country based on large populations, high TB incidence and large household sizes.

The recent guidelines for TB preventive treatment (TPT) by the World Health Organization “recommended TPT for household contacts of any age living in TB high-incidence countries, expanding earlier guidance to provide TPT to household contacts under five (years of age).” This could increase the figure for people who need TPT by seven times.

In a scenario where all household contacts receive the treatment, it has the potential to “substantially avert” TB-related morbidity and mortality, the study noted.