At the 71st World Health Assembly, the Union minister spoke about India’s efforts to provide more people with access to health services 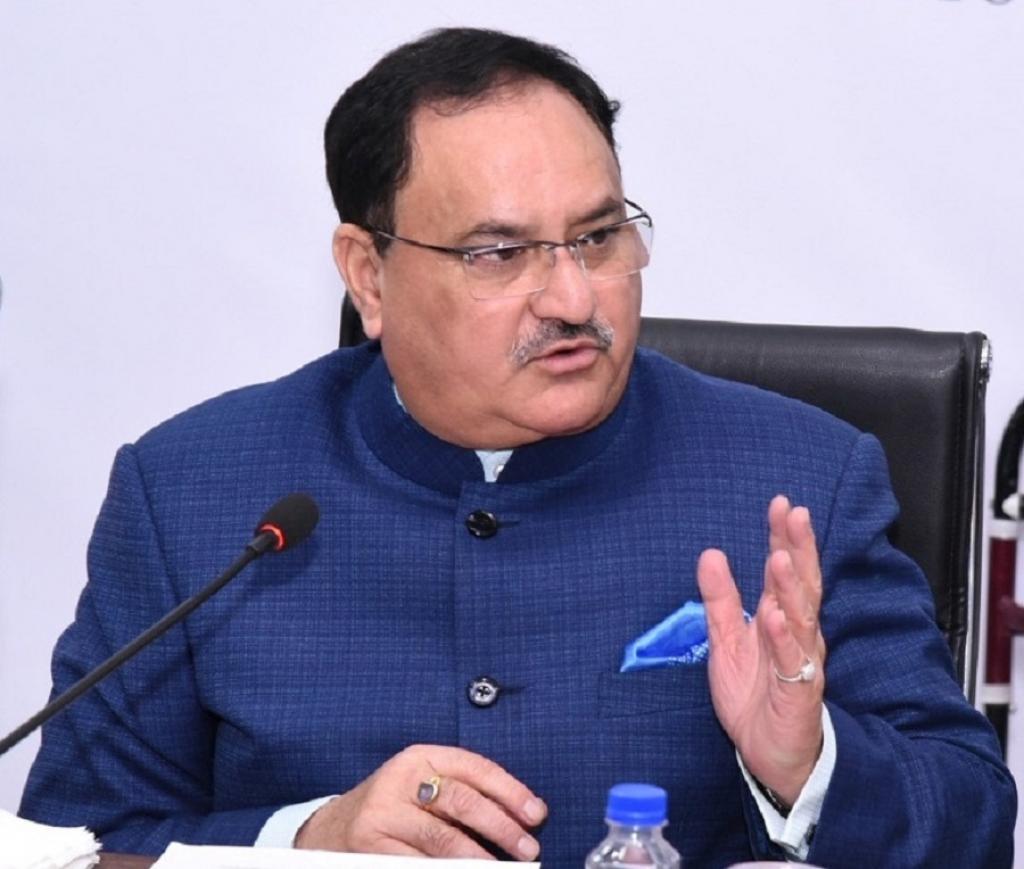 On the second day of the 71st World Health Assembly, Union health and family welfare minister JP Nadda talked about the policies that could provide many Indians with health coverage, an issue the World Health Organisation wants to address at a universal level.

The Union minister also talked about the recently-launched Ayushman Bharat program which would provide secondary and tertiary care to 100 million families covering 500 million individuals. “We are reaching out to approximately 40 per cent of the country’s population to provide them with an insurance cover of Rs 500,000 per year,” he said.

Currently, less than half of the world's population has access to essential health services and vulnerable groups such as women, children, adolescents and elderly are more at risk. Due to lack of access, more than 800 million people face catastrophic health expenditures and it is hoped that with universal health coverage, this would stop.

At the plenary session, ministers from different countries spoke about what they are doing to address the problem and shared experiences on concrete actions in terms of legislation, accountability, budget allocation and advocacy.

Countries also have to ensure that people have services to promote health and prevent diseases.