India may not achieve SDG targets on child mortality: study

Of the 613 districts considered, nearly half the districts are unlikely to achieve the target of reducing deaths in newborns and under 5-year-old children by 2030 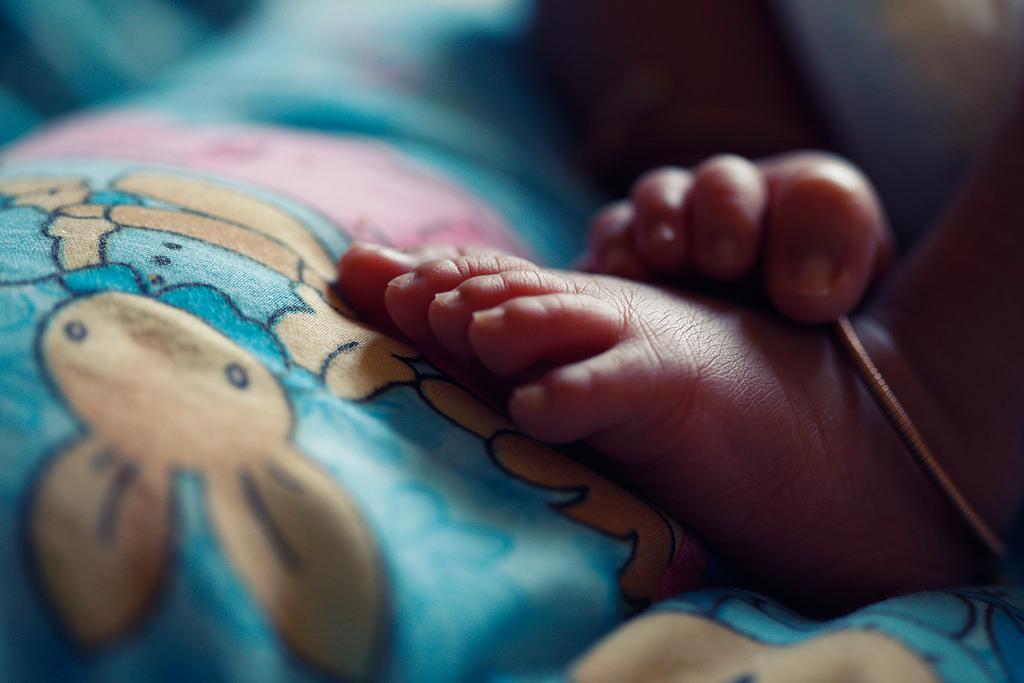 The study is based on analysis of data from the 2015–2016 National Family Health Survey (NFHS).

The results of the study done by Jayanta Kumar Bora from the International Institute for Applied Systems Analysis, Austria, and Nandita Saikiafrom Jawaharlal Nehru University (JNU), have been published in journal PLoS ONE.

Of the 613 districts considered, 9 per cent and 14 per cent have already achieved the target for reducing the deaths in newborns and under 5-year-old children, respectively. But nearly half the districts (315) are unlikely to achieve the target by 2030. Most of the poorly performing districts are located in Assam, Bihar, Chhattisgarh, Haryana, Madhya Pradesh, Uttar Pradesh and Uttarakhand.

The reason for the disparities, according to the researchers, could be in the level of socio-economic development in terms of female literacy rate, urbanisation and safe drinking water. Disparities in the decrease in deaths in newborns vis-à-vis under 5-year-old children could be related to implementation of interventions.  “The state-level mortality rate does not reflect the inter-district variation in neonatal or under-five mortality rates. While some districts of a particular state may already have achieved the SDG3 target 15 years in advance, some districts will not achieve this even by the 2030 target time,” Bora pointed out while speaking to India Science Wire.

Another finding is that female newborn deaths are lower than male newborn deaths, a much-expected finding due to female’s biological advantage observed in other countries of the world. However, this advantage reduces in older children indicating potential discrimination against girl child.

India, presently, has the highest global share of deaths among the under-fives. Although the number of deaths in children below 5 years of age has gone done by almost 50% in over 23 years, it is not enough to meet the required targets set by UN which aims at ending preventable deaths of newborns and other children under 5 years of age, reducing deaths of newborns and in under-5 children , by 2030. This is in spite of efforts to improve the infrastructure in backward districts through the National Rural Health Mission, Integrated Management of Neonatal and Childhood Illnesses, and other schemes.

“It is important to note that India experienced the highest reduction in mortality rate in the period 2005-2016. Therefore, to achieve the SDG-related mortality goals at the district level, it needs to intervene more rigorously than ever,” said Saikia. (India Science Wire)