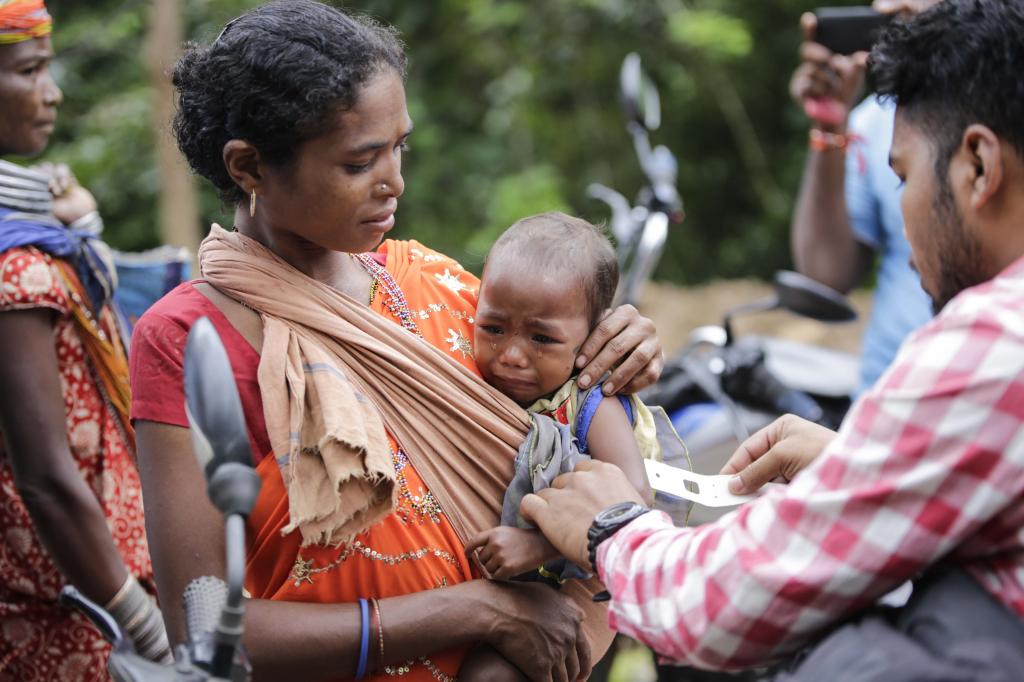 India stood a poor 100th among 119 countries in the Global Hunger Index (GHI) released on October 12, an indication of the vast prevalence of hunger and nutrition-related problems in the country. India’s score on the index calculated by the International Food Policy Research Institute (IFPRI) was 31.4, worse than countries like North Korea and Iraq. It was one of the worst performers in Asia, better than only two other countries—Afghanistan and Pakistan.

The poor rank makes sense, as more than one-fifth (21 per cent) of the children, younger than the age of five, suffer from wasting, which means they weigh too little for their height and over a third of the children in this age group are too short for their age.

The 12th edition of the index ranked countries in the developing world, nearly half of which have “extremely alarming”, “alarming” or “serious” hunger levels. India was placed in the “serious” category, and was one of the worst-performing countries within the category.

India’s poor performance is one of reasons for pushing South Asia down as the worst performing region this year, followed closely by Africa South of the Sahara.

The rate of wasting in the country has increased—up from 20 per cent in 2005-2006 to 21 per cent in 2015-16. Only three other countries in the list (Djibouti, Sri Lanka, and South Sudan) have wasting above 20 per cent. The rate in India has not shown any substantial improvement over the past 25 years.

IFPRI Director for South Asia P K Joshi says, “Even with the massive scale up of national nutrition-focused programmes in India, drought and structural deficiencies have left large number of poor in India at risk of malnourishment in 2017.”

Aid organisation Welthungerhilfe’s country director for India, Nivedita Varshneya says, “With a GHI score that is near the high end of the serious category, it is obvious that a high GDP growth rate alone is no guarantee of food and nutrition security for India’s vast majority. Inequality in all its forms must be addressed now if we are to meet the Sustainable Development Goal of Zero Hunger for everyone by 2030.”

Globally, the Central African Republic (CAR) has the highest score (reflecting the highest hunger level) in the report, and is the sole country in the index’s “extremely alarming” category. CAR has the same score in 2017 as it did in 2000, suggesting any progress made in reducing hunger in the country in recent years has been reversed. Several other countries including Sri Lanka, Mauritania, and Venezuela also have higher GHI scores in 2017 than in 2008, after witnessing falling scores in the previous two decades.

“Conflict and climate related shocks are at the heart of this problem. We must build the resilience of communities on the ground, but we must also bolster public and political solidarity internationally. The world needs to act as one community with the shared goal of ensuring not a single child goes to bed hungry each night and no-one is left behind,” said Dominic MacSorley, CEO of Concern Worldwide.