India’s antibiotics consumption shot up by 103% since 2000: study

In fact, increase in global consumption of antibiotics (65 per cent), the cause of growing antibiotic resistance, was led by consumption surge in low- and middle-income countries (LMIC). The average amount of antibiotics consumed by 1,000 inhabitants in India every day also increased 63 per cent between 2000 and 2015.

Down To Earth’s coverage has shown how the increase in antibiotics consumption is worrying as antibiotics unnecessarily expose us to side effects. And each time we use antibiotics, few superbugs, including bacteria, which are able to survive antibiotics, begin to thrive. Over time, the entire population of bacteria is made up only of these superbugs and our antibiotics no longer work. 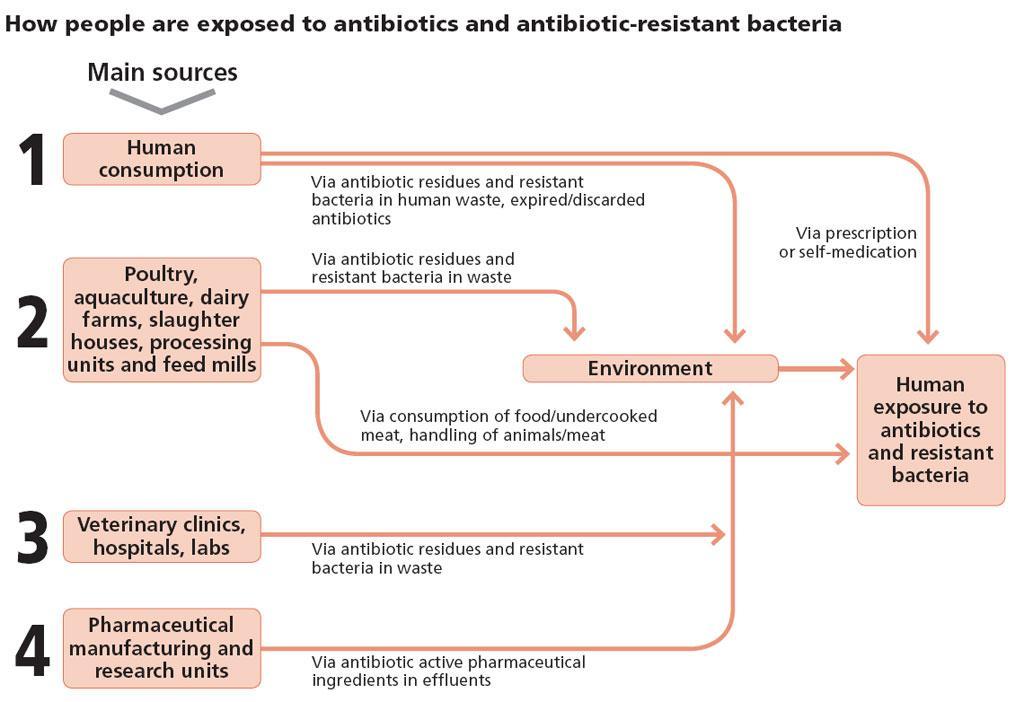 China and Pakistan were the leading LMIC consuming antibiotics, witnessing a rise of 79 per cent and 65 per cent, respectively.