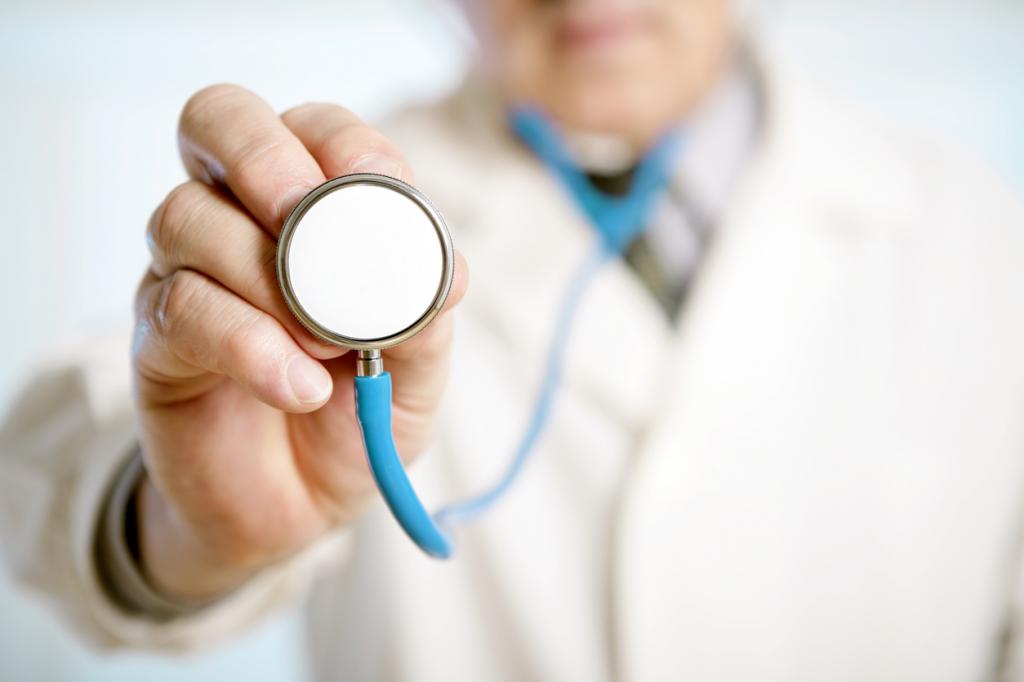 Union government's expenditure on healthcare went down to 1.28 per cent of the GDP in 2018-19 from the previous year’s figure of 1.35 per cent. Photo: iStock

India’s total health expenditure went down from 3.9 per cent of the Gross Domestic Product (GDP) in 2013-14 to 3.2 per cent in 2018-19, according to the latest national health estimates.

The trend was mirrored by the Union government, whose expenditure on healthcare went down to 1.28 per cent of the GDP in 2018-19 from the previous year’s figure of 1.35 per cent.

Out-of-pocket expenditure on healthcare by households — a key reason pushing Indians into poverty — has declined by 16 percentage points, from 64.2 per cent to 48.2 per cent in the same period. It was even higher in 2004-2005, at 69.4 per cent.

While this is a welcome improvement, the figure remains significantly higher than the global average, which stands at 18.1 per cent in 2019, as per the World Bank.

NHA statistics are critical because they answer “important policy questions such as what are the sources of healthcare expenditures, who manages these, who provides health care services, and which services are utilised,” the report noted.

The figures are estimated based on the global standard framework — System of Health Accounts 2011 (SHA 2011) — such that comparisons in healthcare expenditure of different countries across the board can be conducted.

More than half of the government’s current expenditure (55 per cent) has been on strengthening primary healthcare centres. “This not only ensures quality services at the grassroots level but also reduces the chances of ailments requiring secondary or tertiary health care services,” said Rajesh Bhushan, health secretary, in a September 12 statement.

The increase in social security expenditure of THE — up from 6 per cent in 2013-2014 to 9.6 per cent in 2018-2019 — reflects steps taken to achieve universal health coverage in the country, the health secretary stated.

“This is a significant increase, which shows that the common people of India are better equipped and better provided in terms of healthcare at their doorstep and making health more accessible,” Bhushan said.