Human Development Report finds decline in life expectancy in 70% countries; Decline in income in 2020 for 85% 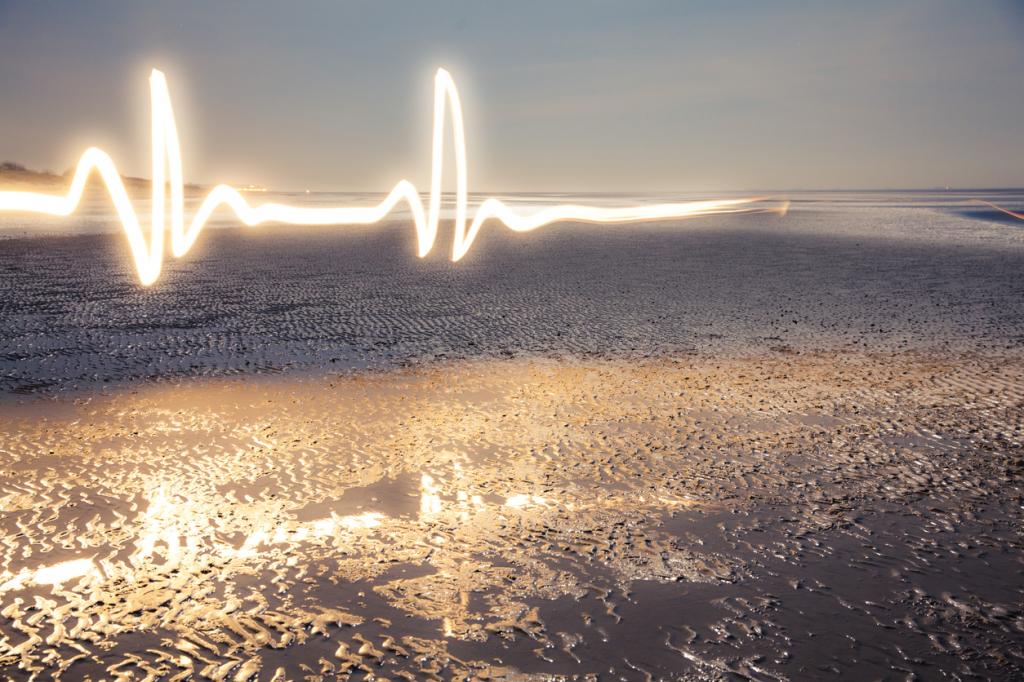 The glaring chasms in healthcare highlighted in the past two years were underlined by the UN report. Photo: iStock

The comparison of income and life expectancy also reminds us of the importance of looking beyond income, the report said. “Despite a significant economic recovery in 2021, the health crisis intensified, with two-thirds of countries recording even further reductions in life expectancy at birth,” it revealed. 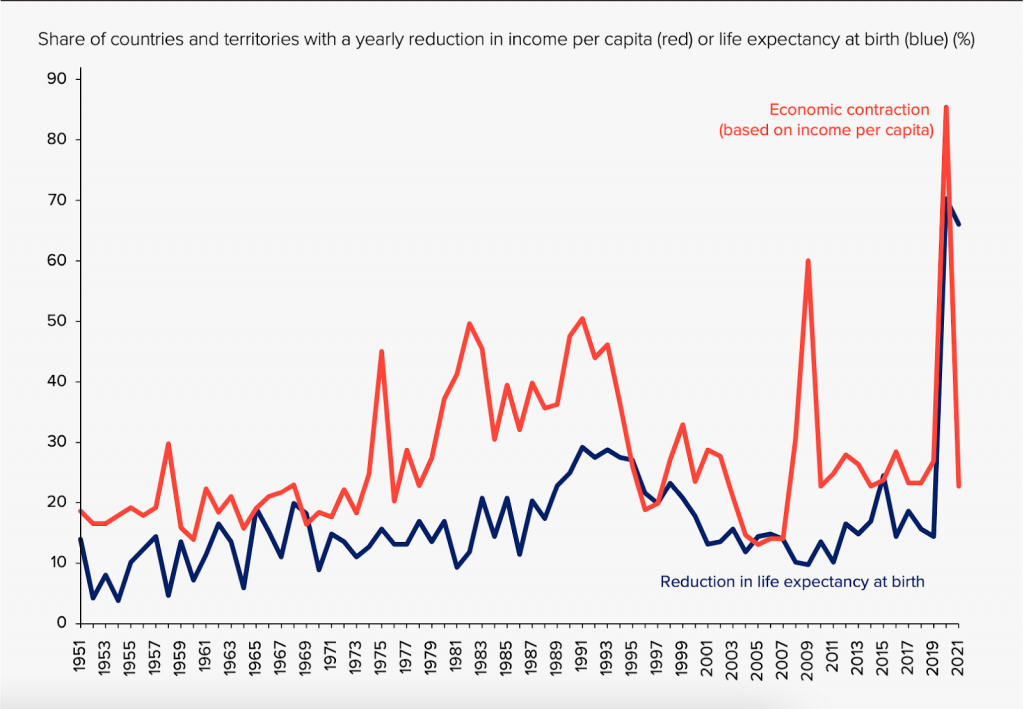 The pandemic has severely affected the human development index (HDI). However, the report globally revealed an unequal impact after adjusting the HDI for COVID-19 losses since 2019 as a per cent of the total gain in 1990-2019.

The adjustment was calculated by modifying “the expected years of schooling indicator to reflect the effects of school closures and the availability of online learning on effective attendance rates”.

Latin America and the Caribbean emerged as the most severely affected regions, losing the equivalent of 30 per cent of its pre-COVID-19 progress since 1990. South Asia lost 24.6 per cent while Sub-Saharan Africa lost 23.4 per cent.

In comparison, Europe and Central Asia lost 10.9 per cent of their pre-COVID-19 progress since 1990, East Asia and the Pacific lost 5.8 per cent and the Arab States lost 14.4 per cent.

Globally, a loss in COVID-19-adjusted HDI value equivalent to more than one-fifth of the progress from 1990 to 2019 was recorded, the study noted. 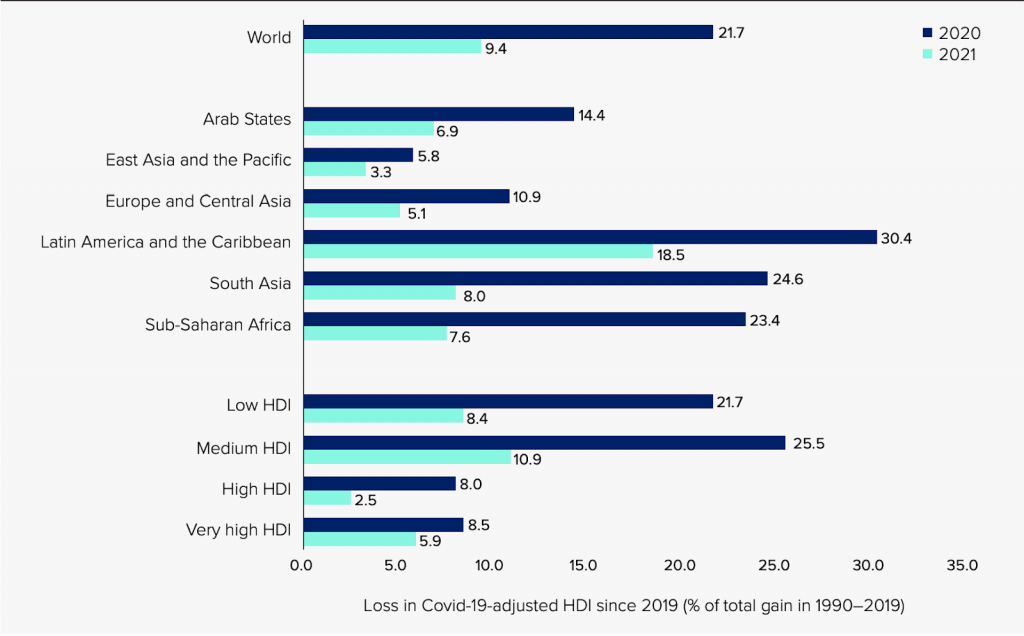 The glaring chasms in healthcare highlighted in the past two years were underlined by the report, citing findings of the Independent Panel for Pandemic Preparedness and Response.

These include too slow containment measures, a lack of coordinated global leadership, emergency funding that took too long to materialise and large holes in social protection systems.

While crises such as these highlight fissures in the global network, they also serve as an opportunity for positive transformations by “triggering breakthrough technological innovation, delivering inclusive social protection and changing social norms.”

An example of this is the development, trial and dissemination of the COVID-19 vaccine within 11 months of the first SARS-CoV-2 sequence being published. This is the first time in history we have tried fighting a pandemic with vaccines. This “unparalleled sense of urgency into scientific work” produced “a systemic shift in supply and demand.”

Shocks as triggers for policy change is a phenomenon has been recorded as early as the 14th century, the report noted, adding that the “pandemic, along with high uncertainty and fear of social unrest, lifted constraints and made space to implement new policy measures.”

The importance of people-centric policies in improving wellbeing has also come to the fore.