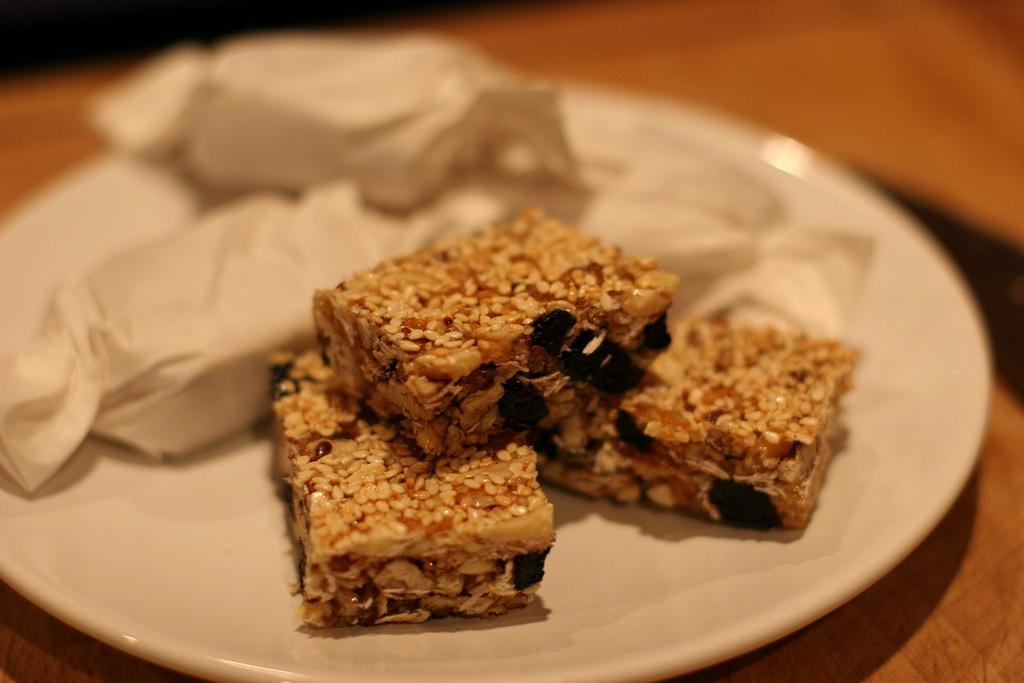 Many foods such as chocolates, energy bars, cakes, biscuits and energy drinks cannot be marketed to children due to their nutrient profile (Photo credit: Foodista via Flickr, CC BY 2.0)

In an effort to identify ways to reduce the consumption of junk food amongst children in India, experts met at the National Consultation on Nutrient Profile Model on June 20. Nutrient profiling is the science of ranking foods according to their nutritional composition to inform the consumer about the level of unhealthy components in the food and curb marketing. This would help people make an informed decision about the food, prevent disease and promote health.

The focus of the meeting, organised by World Health Organization (WHO) India office and All India Institute of Medical Sciences (AIIMS), was on marketing of packaged food. The group discussed ways to regulate foods that could lead to overweight and obesity. These foods include those high in sugar, salt, fats and calories.

To initiate the dialogue, the organisers presented preliminary findings on the junk foods available in the market. About 1,200 packaged foods marketed to children were analysed for their nutrient contents as mentioned on the labels. Based on a draft Nutrient Profile Model created for this purpose, the food products were then catergorised into whether they should be marketed or not. The nutrient profiles can be used for marketing and creating more informative food labels.

Foods to be included in the study were identified using an online survey of all the packaged food marketed in National Capital Territory (NCT) of Delhi. Also, a market survey was done. The foods that were scrutinised were divided into 18 categories and assessed for level of ingredients such as total fat, saturated fat, total sugars, added sugars, non-sugar sweeteners, sodium, and energy.

According to the draft model, many foods such as chocolates, energy bars, cakes, biscuits and energy drinks should not be allowed to be marketed. Others like savoury snacks had a marketing cut off of 40 mg of sodium per 100 g of product. Out of the 187 products assessed on the basis of their labels, it was found that none of the products met the criteria and could be marketed. Many labels did not provide complete information. Similarly, none of the eight ice creams checked by the group met the standard of 4 g of total fat in 100 g of product.

These are just preliminary findings and there is still a long way to go before the nutrient profile model is finalised. At the meeting, experts flagged the issue of lack of clarity of the kind of foods that should be included in the purview of these guidelines. For example, the list of foods included products such as milk which has a proposed marketing cut off of 4 g of total fats per 100 g, an amount less than the standard level of fat in milk. Also, experts pointed out that milk with minimal processing should not be put in the same category as ultra processed foods such as instant noodles.

The list of foods assessed by the team included products such as burgers and pizzas which are sold unpackaged and, therefore, do not have a label. The group could not come to a consensus whether the focus should only be on labelling or on both labelling and marketing. These issues would need to be resolved over the next few months. This is the first such meeting in the Southeast Asia region. Each member country would have to organise a preliminary consultation before all the countries meet in July.

For India, better labels and curbs on marketing would help immensely as the levels of consumption of junk food are increasing rapidly. Data presented in the meeting revealed that while per capita consumption of sugar in 2000 was just 22 g/day, it increased to 53.3 g/day in 2010. Similarly, total fat consumption increased from 21.2 g/day to 54 g/day during the same period.