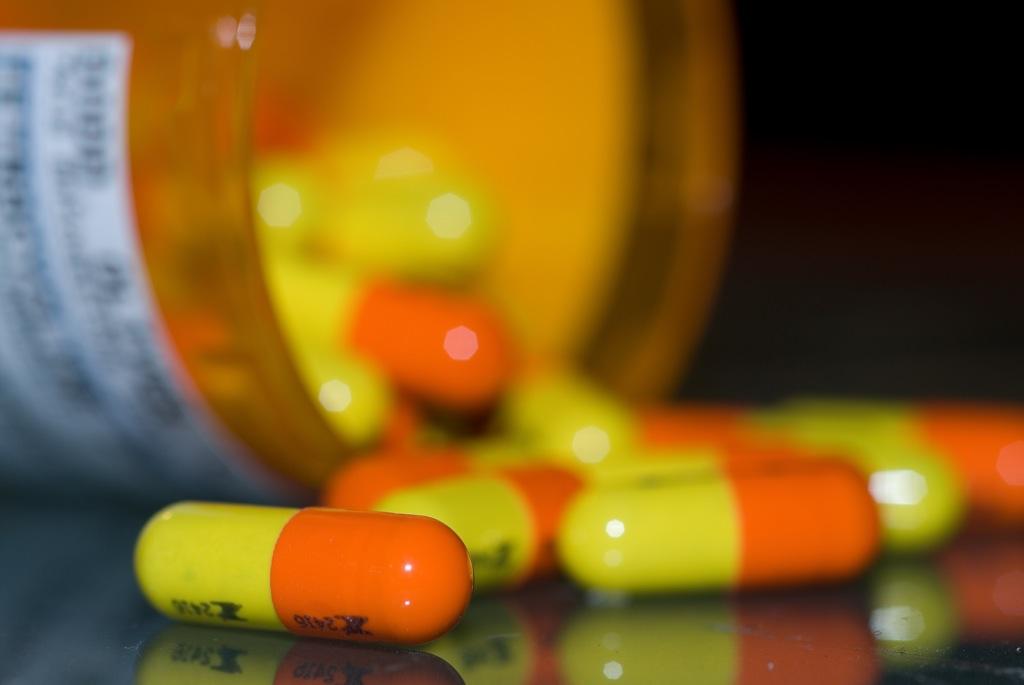 WHO has classified antibiotics into 3 categories with recommendations on when each category should be used in common bacterial infections and excluding tuberculosis and viral infections. Credit: Oliver Dodd/Flickr

Efforts to conquer antimicrobial resistance are being jeopardised in India due to the sale of huge volumes of antibiotics that combine two anti-microbial drugs in one pill, our latest analysis reveals. Many of these fixed-dose combination (FDC) formulations, as they are known, have not been approved by India’s drug regulator. Their sale is illegal.

Antibiotic resistance is a global crisis, threatening to reverse the astonishing health benefits achieved with antibiotics. As bacteria adapt to survive, effective treatments, even for common infections, are diminishing.

Unfortunately, new antibiotics in development are not yet offering realistic prospects for treating the infections caused by resistant bacteria. These infections include common kidney and chest infections, as well as life-threatening conditions, such as sepsis and meningitis.

So, wherever we live and in whatever guise we encounter antibiotics – as patients, prescribers, pharmacists, drug sellers, pharmaceutical companies, drug developers, animal owners or veterinarians – we have a shared responsibility to ensure our existing stash of these precious drugs remains as effective as possible against disease-causing bacteria. The World Health Organisation (WHO) is acutely aware of this, using its unique position to lead policy change for rational antibiotic use.

This year, the WHO made a major revision to its list of essential medicines, classifying antibiotics into three categories with recommendations on when each category should be used in common bacterial infections (such as chest or kidney infections, and excluding tuberculosis and viral infections, such as HIV).

The final category, “reserve group” antibiotics, should only be used as a last resort when all alternatives have failed. The WHO specifies that these drugs should be “protected and prioritised” to preserve their effectiveness.

India is known as “the pharmacy of the world”, due to its large pharmaceutical industry. It has among the highest per capita sales of antibiotics globally, as well as high levels of antimicrobial resistance.

In our study of antibiotic sales in India between 2007 and 2012, we found that total sales were rising annually, and the increase was driven by FDCs. While total antibiotic sales increased by 26% over five years, FDC sales rose by 38%. By 2011–12, FDCs comprised a third of all antibiotics sold in India (872m units).

Analysed according to the new WHO categories, we found that sales of FDCs with key access antibiotics had risen by 20% in five years. However, sale of watch group and reserve group antibiotics rose much more steeply – by 73% and 174%, respectively.

We found 118 different antibiotic FDC formulations on the market, but only 43 were approved by India’s drug regulator, the Central Drugs Standard Control Organisation. The sale of unapproved new medicines is illegal in India, yet 75 formulations had no approval record. So they had no regulatory scrutiny to decide if they were likely, on balance, to be of more public benefit than harm.

Considering the WHO vision of conserving watch and reserve group antibiotics, their increasing sales, not to mention the numbers of unapproved formulations, suggest there is a formidable task ahead in India.