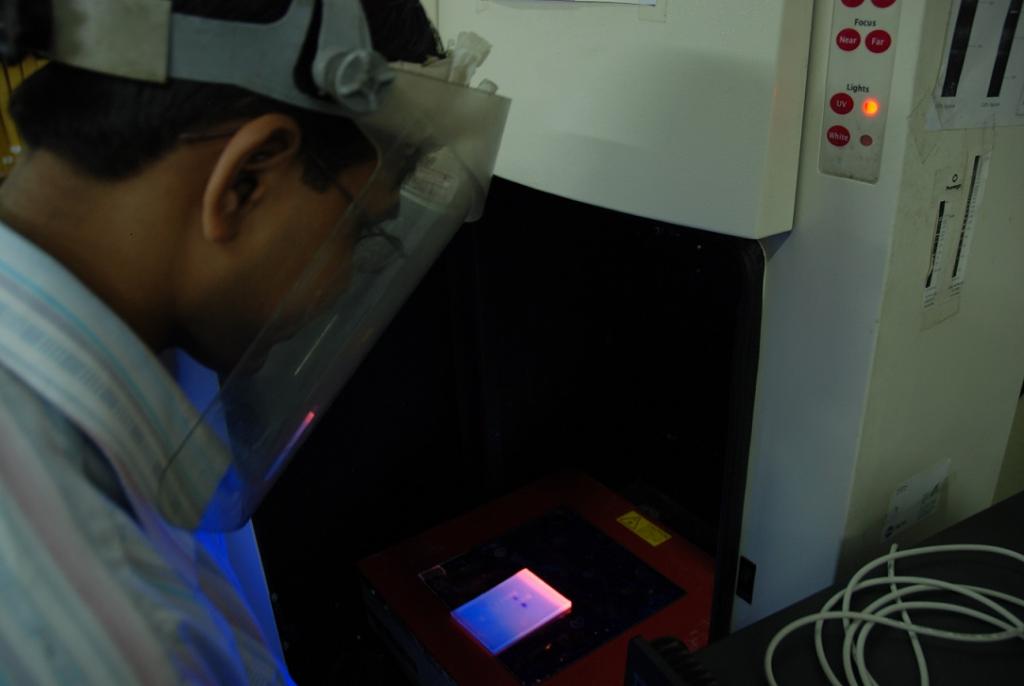 The study holds promise as it reports the structure and properties of likely drug molecules that are effective in inhibiting the bacteria. Credit: Samrat Mukherjee / CSE

A group of Indian scientists have identified molecules which are effective in inhibiting the growth of tuberculosis-causing bacteria - Mycobacterium tuberculosis. The molecules target an important gene, IdeR, which is essential for the survival of the bacteria. This development could lead to new drugs against TB in future. “We have identified inhibitory molecules against IdeR, a key iron regulator that is crucial for survival of the TB pathogen,” said Prof. Anil K. Tyagi, a senior scientist at the University of Delhi and lead researcher of the study. The findings have been published in the journal Scientific Reports.

In laboratory studies, the new molecules were not toxic in human liver cells and kidney cells and could efficiently reach the bacteria present within the cell, researchers said.

For decades treatment of TB has remained unchanged. Patients have to take multiple drugs over 6 to 9 months, which makes the treatment effective but largely inefficient due to associated side effects and high rate of patient non-compliance. This, in turn, increases the risk of developing drug resistant form of TB which is difficult to treat. Therefore, scientists are searching for better treatment which is shorter in duration and requires fewer drugs. 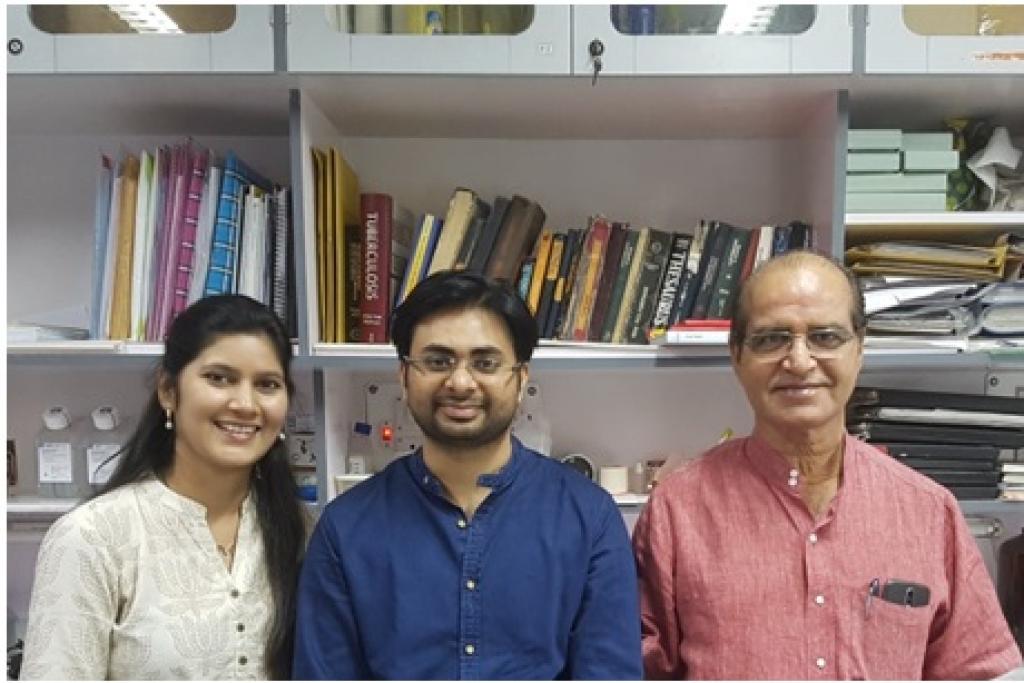 “We employed computer aided drug discovery and experimental approaches to identify inhibitors against an essential protein of TB bacteria,” explained Dr Garima Khare, one of the lead researchers. In doing so, researchers were able to identify additional features that contribute to better inhibition of this protein’s activity.

The study holds promise as it reports the structure and properties of likely drug molecules which are effective in inhibiting the bacteria by targeting a single essential bacterial gene vis-a-vis the multi-gene approach of the present treatment regimen. “These inhibitors will open new avenues for rational modifications for developing more potent molecules against IdeR for the development of new TB drugs” hopes Prof Tyagi.

The study was conducted at Department of Biochemistry, University of Delhi South campus by Akshay Rohilla, Dr Garima Khare and Dr Anil.K Tyagi. The research was funded by the Department of Biotechnology (DBT). (India Science Wire)