Almost 1.65 million deaths every year are due to heart disease caused by consuming more than 5 grams of salt per day. 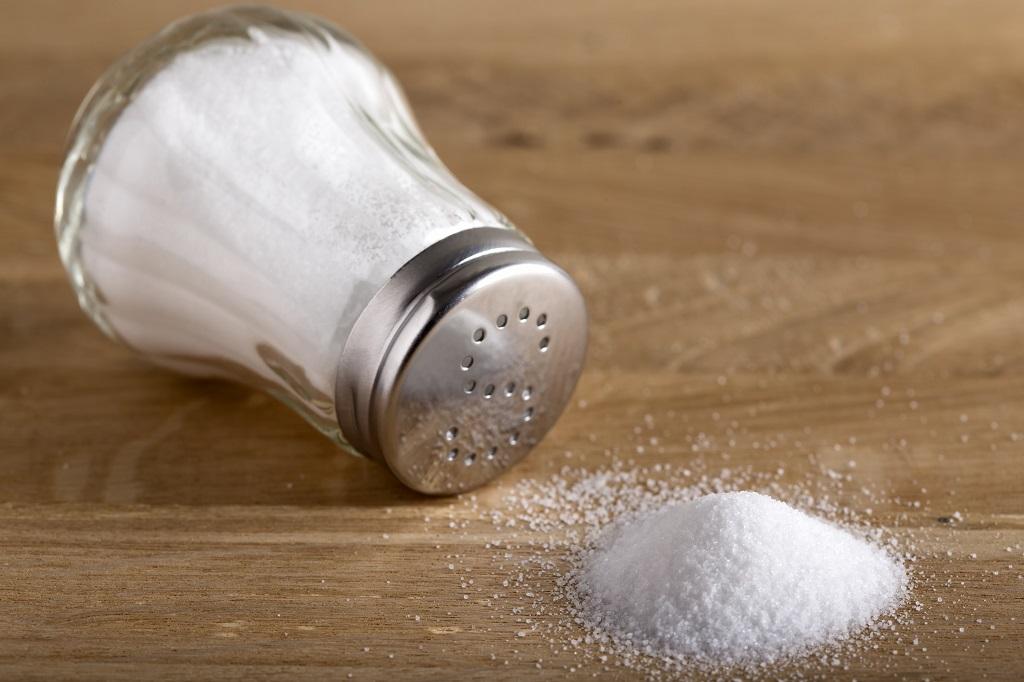 Indians, on an average, consume almost 10 grams of salt per day, which is double the World Health Organization (WHO)’s recommendation of a maximum five grams each day, according a new study.

The high salt consumption in the country could be because people prefer spicy foods such as pickles that have high salt content as a preservative. It is despite several measures launched in recent years to create public awareness the ill effects of consuming excess salt.

“There is a urgent need for national level strategies and effective salt reduction policies to achieve the global target of a 30 per cent reduction in mean population salt intake by 2025,” said Sudhir Raj Thout, research fellow at the George Institute for Global Health India and a member of the team.

About 10 years ago, a worldwide study was conducted to find out the global burden of various diseases and it had found that one of the major problems was high level of salt consumption. Consequently, several campaigns were launched across the world to get people to reduce their salt usage.

The new study is in the form of a follow up to assess the success of the initiatives. The team of scientists from India, Australia, Canada and New Zealand put together latest data from 13 countries from out of the 187 countries covered earlier. They found that healthy adults in six out of the 13 countries continue to take as much if not more salt as they did a decade back.

The study results have been published in the Journal of Clinical Hypertension.

While people from developing countries, including India, continue to have a higher salt intake, those in developed countries have made conscious efforts to reduce their daily salt intake by changing the ingredients in foods they consumed to make them healthier.

The data from India covered various sections of society including urban areas and rural communities in both northern and southern parts of the country.

The researchers also noted that only 13 countries had the data and said that this was highly disturbing as it showed lack of concern or will to address an important issue to prevent diseases. Almost 1.65 million deaths every year are due to heart disease caused by consuming more than 5 g of salt per day.