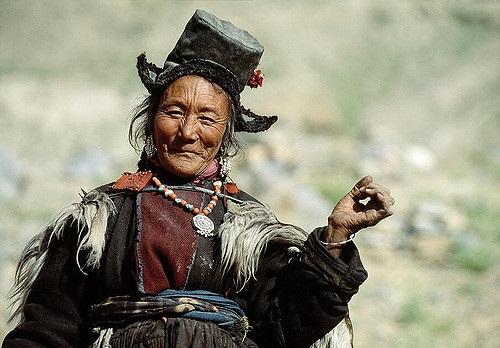 On the occasion of the International Day of the World’s Indigenous Peoples, a United Nations (UN) report mentioned the need for taking a more holistic view of their health and general well-being.

The report blamed political marginalisation and loss of autonomy for the deteriorating health condition of indigenous people.

There are an estimated 370 million indigenous people in the world living across 90 countries. They make up less than 5 per cent of the global population, but accounts for 15 per cent of the poorest. These people speak an overwhelming majority of the world’s estimated 7,000 languages and represent 5,000 different cultures.

China has the largest share of indigenous population in the world, estimated around 105 million followed by India where 84.3 million indigenous people reside.

Existing data do not show the real picture about indigenous populations, the report said. Like in India, the Constitution enlists 461 ethnic groups as “Scheduled Tribes”, but studies estimate that there are more than 635 such groups.

“There is no reliable information available as to determine the exact number of cultural or linguistic groups within the indigenous communities in different countries.”

In UN’s view, India is in a better position compared to other countries as the former’s constitution has guaranteed certain rights to indigenous people after classifying them as “Schedule Tribes”.

As per the report, this means better information on the socio-economic and health scenarios of indigenous people in India than elsewhere.

Common indicators show a huge gap in health indicators and highlights that indigenous people are far behind than the mainstream population. 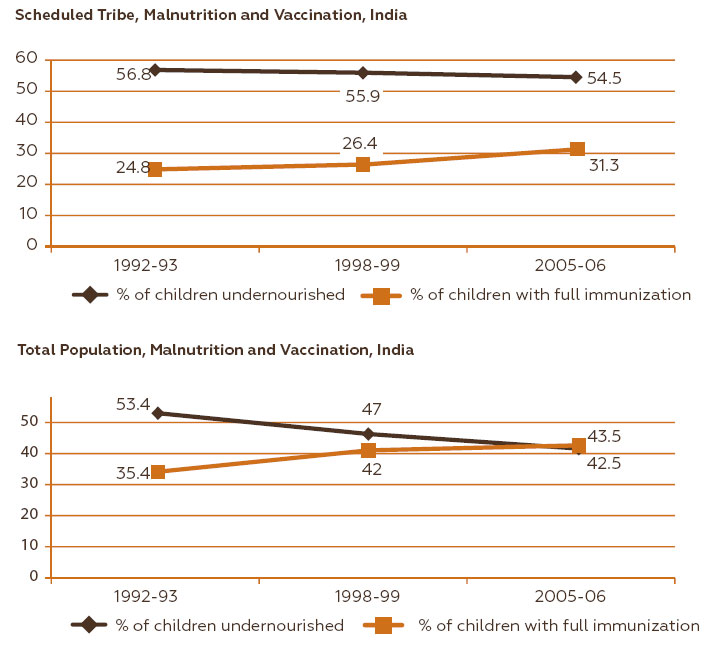 Citing the Minority Rights Group International (MRG) Report 2013, the UN report says that Baluchistan experiences the highest level of maternal mortality rate at 758 per 100,000 live births when it comes to indigenous people.

Asian countries have improved significantly as far as addressing child malnutrition is concerned. However, changes in the status of children coming from indigenous communities are taking place slowly compared to non-indigenous people.

Traditionally, indigenous people have been treating themselves with available local solutions for ages. However, loss of their lands has made them vulnerable as they cannot access healing medicines and traditional food as they did in the past.

This is true of Africa especially. The report highlights that the indigenous population of Africa have inadequate access to health services. This is due to the lack of recognition given to them. Also, health indicators are poor, the education level is low and access to other social services absent.

The health of indigenous people is severely affected by their living conditions, income levels, employment rates, lack of access to safe water, absence of sanitation and health services and limited food availability, the report said.

Indigenous people also experience major structural barriers in accessing healthcare facilities. These include geographical isolation and poverty which results in not having the means to pay for high cost for transportation and treatment, the report added.