COVID-19 may push half the world’s youth into anxiety, depression: ILO

Youth fear the uncertainty of the COVID-19 pandemic, with 38% uncertain about future job prospects 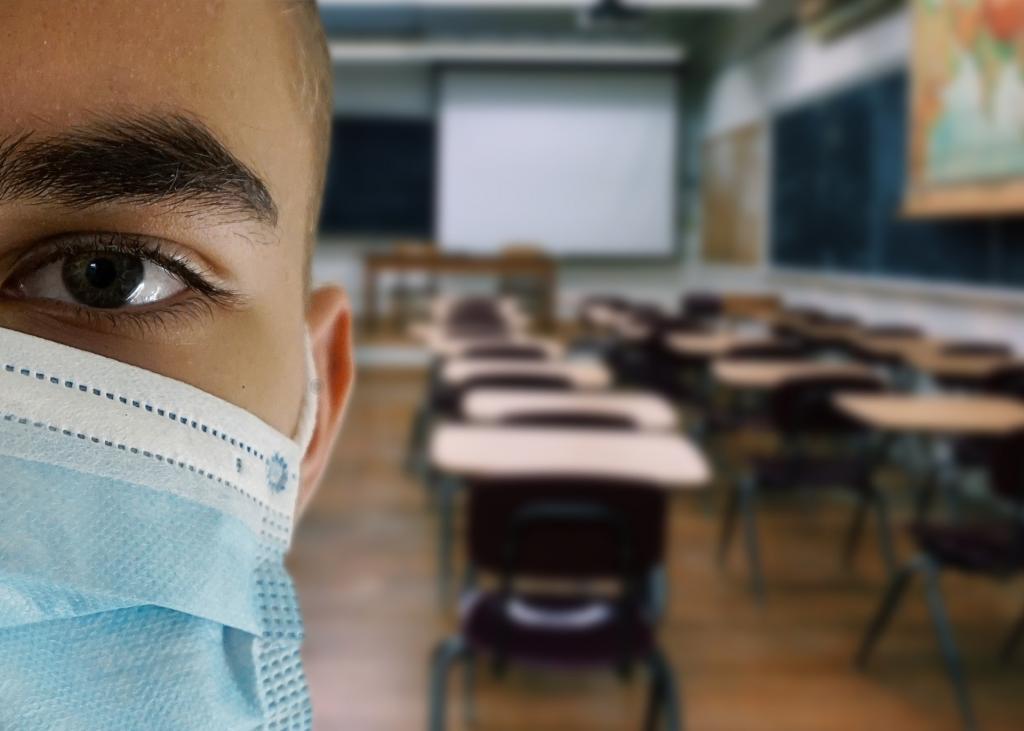 Half the young population across the world are possibly subject to anxiety or depression because of the novel coronavirus disease (COVID-19) pandemic, showed a recent International Labour Organization (ILO) report.

Researchers — who aimed to capture the immediate effects of the pandemic on the youth aged between 18 and 29 years — conducted a global survey.

The findings of this survey were compiled in the Youth and COVID-19: Impacts on jobs, education, rights and mental well-being report published by the ILO August 11, 2020. Over 12,000 responses were received from the youth in 112 countries. A large proportion of the respondents were educated and had access to the internet.

A further 17 per cent of the youth were probably affected by anxiety or depression, the report pointed out. There was also a significant reduction in the mental well-being of those whose education or work was disrupted from the pandemic, it said.

Those young workers who lost their jobs were twice at risk of having their mental health deteriorating compared to the ones who retained their jobs, the report said.

Women were at a greater risk than men of having their mental health decline: 18.3 per cent women were at risk of probable anxiety or depression, compared to 14.8 per cent of men. Similarly, 53.4 per cent of women had the possibility of being affected by anxiety or depression. This may indicate that young women were subject to stress-inducing responsibilities within the home, said the report.

The mental well-being of the youth was also correlated with age, as well-being outcomes were poorer among younger groups.

The uncertainty of an outcome from the pandemic was assessed as well, with 38 per cent of the youth globally saying they were uncertain of their future career prospects, while 16 per cent were fearful about it.

Those who stopped working during the pandemic triggered stronger responses. This accounted for 24 per cent of the respondents.