Internet addiction can cause cold, flu

Immune system weakens due to less contact with people and germs 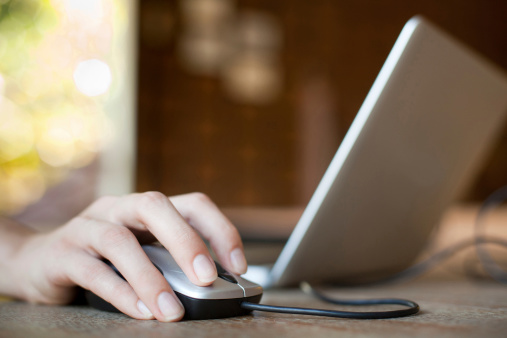 There have been many debates on Internet addiction. Some scientists call it a mental disorder or Internet addiction disorder. But this addiction also seems to have consequences for physical health. According to a new study, spending too much time on the Internet can damage the immune system, making a person more prone to cold and flu. The findings show that people who are addicted to the Internet are 30 per cent more likely to catch these infections.

The researchers based their conclusion after evaluating 500 people aged 18 to 101 years old. “Those who spend a long time alone on the Internet experience reduced immune function as a result of simply not having enough contact with others and their germs,” NDTV quotes Phil Reed, professor at Swansea University in Wales, who is one of the researchers, as saying.

The effect on health is not limited to flu. Researchers also found that those addicted to the Internet are more likely to suffer from stress, depression, sleep deprivation and loneliness. The study suggests that when these people are disconnected from the Net, the cycle of stress and relief associated with the Internet may lead to altered levels of cortisol, a hormone that impacts immune function.

Previous research also shows that people who keep sitting and working on the Internet for longer duration have unhealthy eating habits, engage in less exercise and also tend to drink and smoke more. These behaviours can increase their vulnerability to diseases, researchers explain.

“It does not seem to matter what you use Internet for; if you use it too much, you are more susceptible to illness,” says professor Roberto Truzoli from Milan University in Italy, who was part of the study.