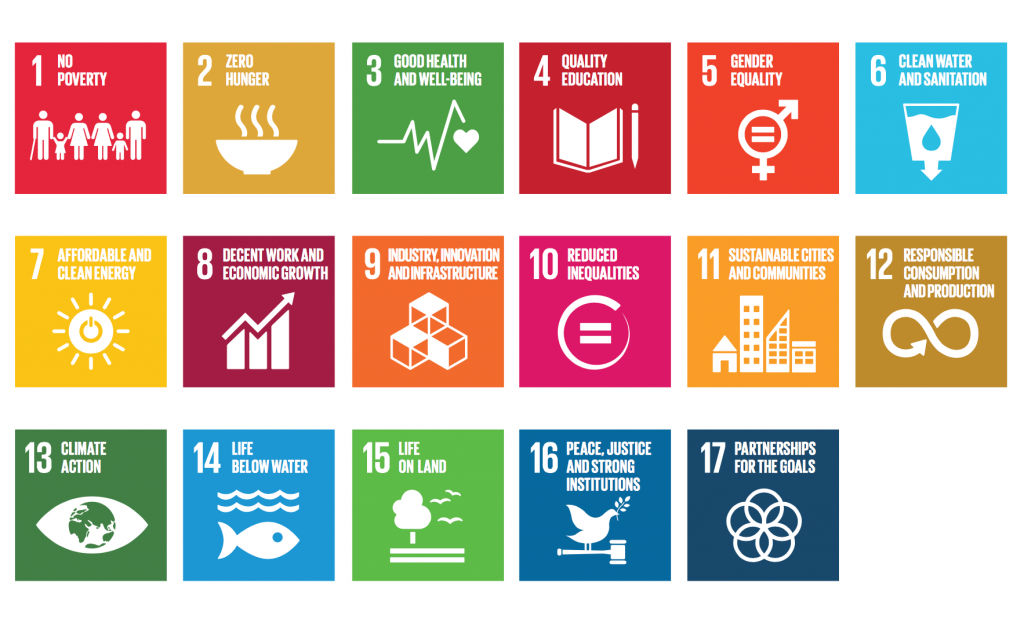 The CAG prepared activities in 17 central ministries, including NITI Aayog, the report for which was tabled in Parliament on July 8, 2019. It also reviewed activities in seven states: Assam, Chhattisgarh, Haryana, Kerala, Maharashtra, Uttar Pradesh and West Bengal.

The review brought out key initiatives by the Centre and states for achieving SDGs and suggested improvements by highlighting concerns. The auditors specifically chose Goal NO.3 (Good Health and Well Being) for a detailed examination.

“Mapping in respect of goal 3 was not comprehensive in selected states,” it found. It raised a concern that data for certain health indicators were not regularly and uniformly available in the public domain.

“The strategy document did not project financing and budget requirement,” the auditor underscored, raising questions about the lack of clear budgetary projections regarding the agenda to meet the goals by 2030.

“The Ministry of Finance and State Governments are yet to integrate SDG-related financial resources in national budgeting for implementing SDGs,” the CAG report underlined.

The performance audit was carried out by the office of the Director General of Audit (Central Expenditure) with inputs from Accountants General from the states.

The CAG found deficiencies regarding the adaption of the 2030 Agenda and stressed upon the need to develop a roadmap to be aligned with defined milestones to be achieved in year 2020, 2025 and 2030, which it found has not been attempted yet.

The auditor was concerned that the vision document was still under preparation and states did not complete the exercise to prepare policy documents. They may need to strengthen institutional arrangements by identifying support departments and defining roles and responsibilities, it said.

After reviewing initiatives in select states to raise awareness about SDGs, it wrote the initiatives “were not comprehensive, focussed or sustained”.

The agency squarely blamed the Union Ministry of Statistics and Program Implementation for its failure to finalise the National Indictor Framework (NIF). The delay in approval of NIF held up finalisation of monitoring and reporting framework on implementation of SDGs, it said.

Out of 306 indicators in the NIF, data for 137 were not available, it pointed out.

The audit highlighted that three crucial ministries — of AYUSH, tribal affairs and home affairs — were not involved in the national consultation on transitioning from Millenium Development Goals to SDGs.

Reminding the government for the need to augment budgetary allocation on public health, the performance audit stated “there is still a long way to go before the target of public health expenditure is achieved and the central allocation for health for 2019-’20 was far short of target”.

“In states, the health spending as a percentage of total expenditure, ranged from 3.29 to 5.32 per cent, which shows that there is a need for considerable augmentation,” it wrote.