There are chances Johnson and Johsnon will try to influence the report, submitted six months ago, say the patients in a letter to the health ministry 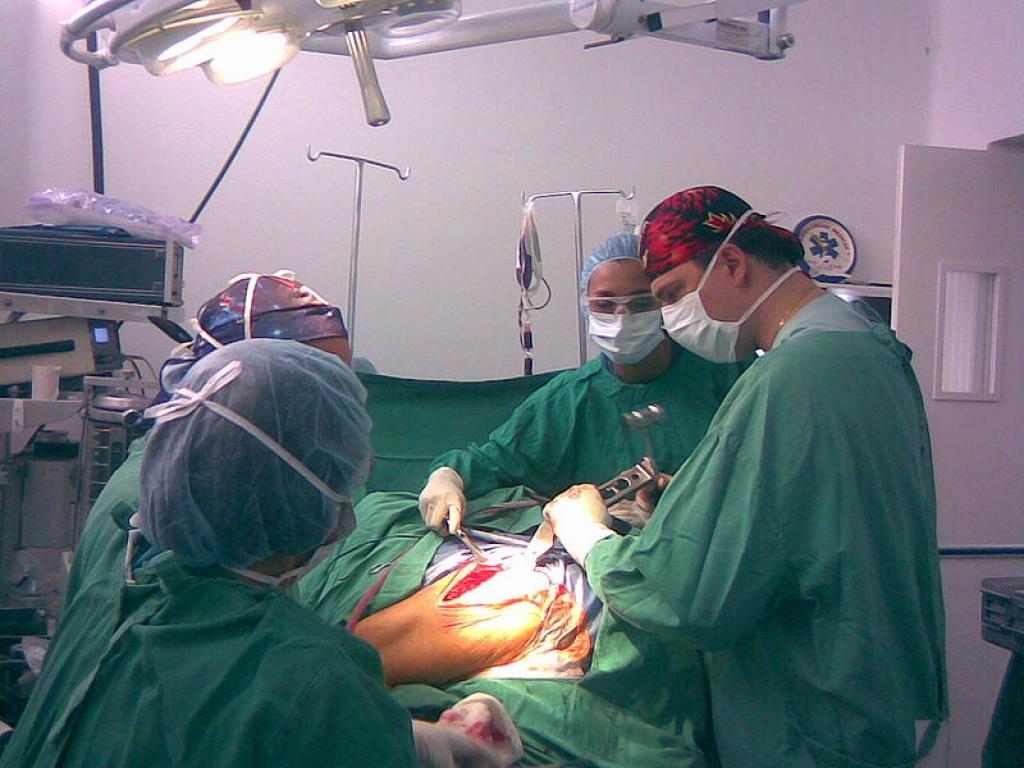 Victims who have gone through the Johnson & Johnson faulty ASR hip implants recently wrote a letter to Minister of Health and Family Welfare (MoHFW) asking the expert committee's report to be made public to ascertain any undue pressure from vested interests.

In the letter dated August 27, patients wrote that initial response from the government about their suffering was apathetic but since a report by an expert committee, constituted in 2017, had been flagged by the media, it should be made public.

They wrote, “It is now six months since the report was submitted but it has not been made available to the public or to us. Since February, some of us have made requests for the Expert Committee report to officials in the Central Drugs Standard Control Organization and in Ministry of Health and Family Welfare, only to be told that the report cannot be shared without providing any reasons.”

Media organisations recently reported on the issue based on this report. Although some even reported about the compensatory amount, the details are creating more concerns among victims instead of providing relief.

Terming the amount as adding salt to an injury, the patient group fears the lack of transparency will allow vested interests to unduly influence the process.

“In the eight years since the recall of this product, we have endured pain and become disabled. Some of us have lost family members who died awaiting redressal. Denying us the report of the Expert Committee which was instituted after our constant requests and perseverance and which sought the testimony and experience of patients, is like rubbing salt on our wounds and undermines our struggle of justice," says the letter.

Vijay Vojhala, a patient who went through the hip implants in 2008 and a revision surgery four years later, said that he has reached out to Maharashtra government as well as the Centre but without any result. There are chances Johnson and Johsnon will try to influence the report, thus, it must be brought in public and shared to them, he says.

The committee decided that patients will have to go through a battery of tests to ascertain the severity of loss. Putting the onus on the patients increases the suffering of patients and the same product has been proved wrong in other countries too, adds Vojhala.

The committee has recommended Rs 20 lakh as compensation to patients in normal scenario. However, J &J agreed to pay $ 2.5 billion to around 8,000 of patients in the US in 2013.

In India, the device manufactured by DePuy Orthopaedics, a fully-owned subsidiary of J&J, was used quite in large numbers before it was recalled. As per estimates, 14,000 of this device are in use in India but only some patients have approached the government so far.