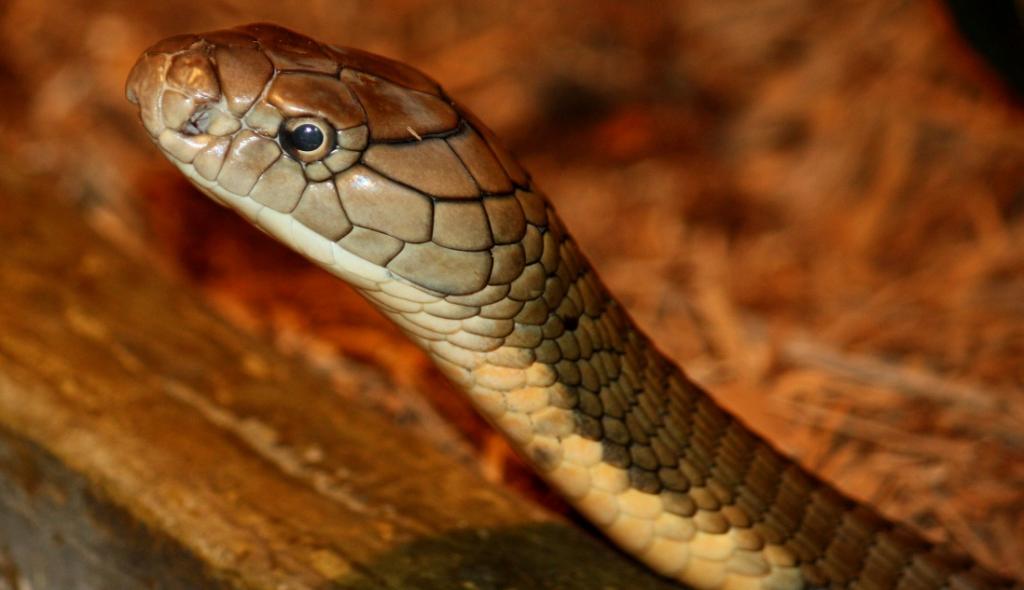 #WHA74 agreed to dedicate 30 January as World Neglected Tropical Diseases Day. The day will be an important opportunity to engage a wide range of partners at global, natl & local level to help accelerate the end of NTDs & the suffering associated with these devastating diseases. pic.twitter.com/ux4NE2I0bf

The proposal to recognise the day was floated by the United Arab Emirates. It was adopted unanimously by the delegates.

NTDs are a group of infections that are most common among marginalised communities in the developing regions of Africa, Asia and the Americas. They are caused by a variety of pathogens such as viruses, bacteria, protozoa and parasitic worms.

These diseases generally receive less funding for research and treatment than malaises like tuberculosis, HIV-AIDS and malaria. Some examples of NTDs include snakebite envenomation, scabies, yaws, trachoma, Leishmaniasis and Chagas disease.

A major milestone in the movement to recognise the global burden of these diseases was the London Declaration on NTDs that was adopted January 30, 2012.

Officials from the World Health Organization (WHO), the World Bank, the Bill and Melinda Gates Foundation, representatives from leading global pharmaceutical companies as well as representatives of several national governments met at London’s Royal College of physicians to pledge to end the diseases.

The first World NTD Day was celebrated informally in 2020. This year, the new NTD road map was launched January 28.

NTDs affect more than a billion people globally, according to the WHO. They are preventable and treatable. However, “these diseases — and their intricate interrelationships with poverty and ecological systems — continue to cause devastating health, social and economic consequences,” the global health body says.

I am confident this recognition will further motivate everyone to work across sectors to implement the new road map, which aims to free over a billion people from these diseases by 2030.