However, MPs across party lines say there are pan-India ramifications

Union Minister of Environment, Forest and Climate Change, Prakash Javadekar, contradicted the Union government's own research on December 6, 2019, when he told Parliament that there was no Indian study that linked air pollution with the shortening of life span.

He went on to add that a fear psychosis was being created among people by making such a connection while answering a question in the Lok Sabha on whether air pollution was bringing down life expectancy.

A study anchored by the Indian Council of Medical Research (ICMR) had said precisely this. That, life expectancy in India was going down due to air pollution.

“We estimated that if the air pollution level in India were less than the minimum causing health loss, the average life expectancy in 2017 would have been higher by 1.7 years, with this increase exceeding 2 years in the north Indian states of Rajasthan, Uttar Pradesh, and Haryana,” it had warned, when released in December 2018.

Now, let’s look at what this study relied on. “We estimated exposure to air pollution using accessible data from multiple sources as part of the Global Burden of Diseases, Injuries, and Risk Factors Study (GBD) 2017,” the study, published in The Lancet, had said. This initiative, which the ICMR study alludes to, has been approved by the Union Ministry of Health and Family Welfare. And, therefore, the data was used.

Moreover, the study had collaborators and researchers contributing from more than 50 institutes of scientific repute — both from India and abroad. It was released by ICMR director-general Balram Bhargava in presence of senior officials of the health ministry on December 6, 2018. 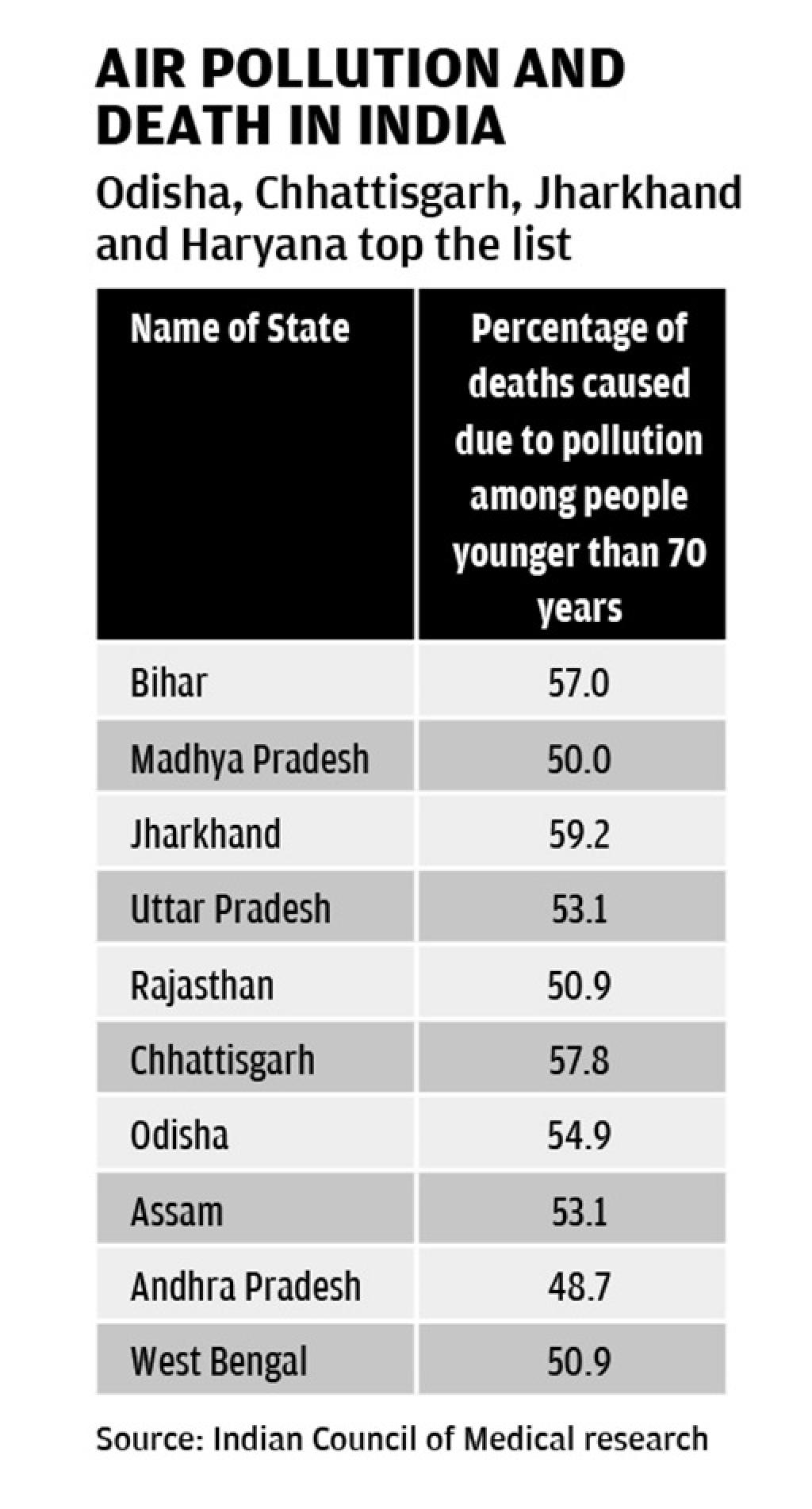 Javadekar seemed to negating all the effort which went into the making of this study which ICMR said was the first comprehensive analysis of the state-wide impact of air pollution in India.

Meanwhile, as Javadekar argued in Parliament, Congress Member of Parliament (MP), Gaurav Gogoi tabled a private member’s bill in the Lok Sabha seeking amendments to the Air (Prevention and Control of Pollution) Act, 1981. His plea is the Act is too weak to deal with the challenges posed by air pollution to health. So, it should be given more teeth. One among the many changes in the Act that he is seeking is for the Central Pollution Control Board to be given the legal right to penalise polluters and offenders.

The same day, a group of senior MPs, cutting across party lines, came on board to discuss how air pollution was to be tackled as they believed it was affecting human health in India. This was done under the aegis of the Energy Policy Institute at the University of Chicago (EPIC India)

They agreed to establish a new, cross-party parliamentary group for clean air and to discuss and also lend support to the private member’s bill that Gogoi brought.

Javadekar, however, was not the first Union minister to question what umpteen studies have established. His predecessor, Harsh Vardhan, now the Union Minister of Health and Family Welfare, too had said it on several occasions, both in Parliament and in interviews to the media. His views too evoked sharp reactions because there is absolutely no dearth of studies in this context.

Another study done by three researchers from the United States and one from Canada had revealed that air pollution in Delhi was responsible for approximately 10,000 to 30,000 deaths annually.

Like Harsh Vardhan, Javadekar did take refuge in the National Clean Air Programme that the government launched in 2017, which aims at reducing toxic particulate matter in the air by 2024 as compared to 2017 levels.