Some 36,000 birds will have to be culled after the H5N8 strain of bird flu was detected in the central districts of Kottayam and Alappuzha 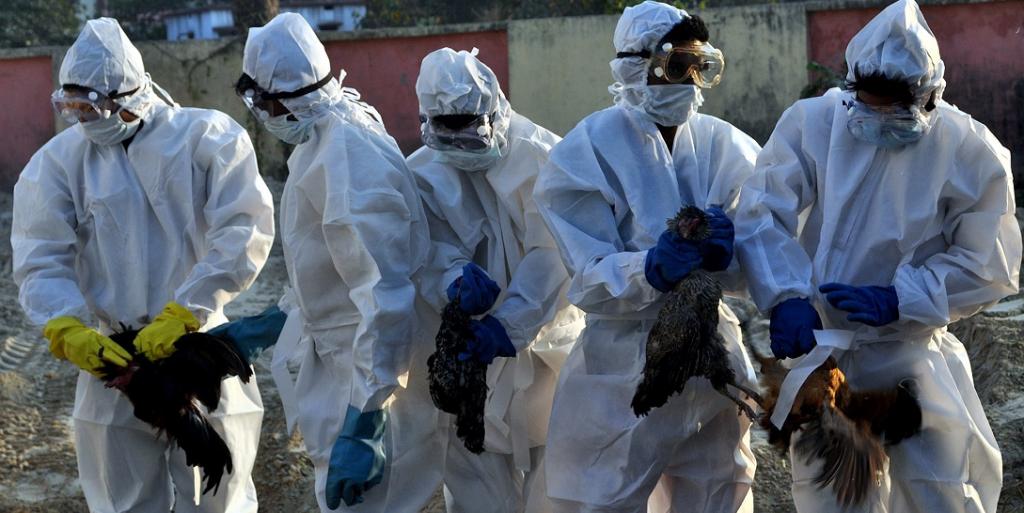 The Kerala government confirmed an outbreak of avian influenza in the Alappuzha and Kottayam districts January 4, 2021. Hundreds of ducks have died during the last 10 days in both districts.

Five of eight samples sent for testing at the National Institute of High Security Animal Diseases (NIHSAD), Bhopal, were found to be positive for the H5N8 strain of bird flu. Kerala’s forest and animal husbandry minister K Raju confirmed this January 4.

Raju said as many as 12,000 ducks had died due to the infection in parts of Alappuzha and Kottayam. He added that emergency control rooms led by district veterinary officers had been opened in both districts.

As many as 36,000 birds may have to be culled to prevent the spread of the virus infection based on the guidelines from the central government. The state government will decide the compensation for farmers who have lost their flocks because of the infection.

Rapid response teams have been constituted to begin culling of birds within a one-kilometre radius from where the H5N8 strain was confirmed, according to the district animal husbandry officer, Alappuzha,

The culling operations to prevent the spread of H5N8 strain would continue for a week or more.

Mass deaths of ducks were reported from the Nedumudi, Thakazhi, Pallipad and Karuvatta areas in the coastal Alappuzha district.

As many as 8,000 birds in a nearby farm also need to be culled as a result of these deaths. The collector added that local fishing in a limited area had been temporarily banned as part of the surveillance and preventive measures.

About eight rapid response teams have been formed in Kottayam to undertake surveillance and preventive measures to curb the spread of the virus.

Experts have said that unless a mutated strain emerges, the possibility of the infection’s transmission to humans can be ruled out. They pointed to the arrival of migratory birds as the likely cause of the infection.

Kerala had reported H5N8 infections in 2016 too. That had led to the mass culling of birds.

Various state departments, including the health department have stepped up their surveillance measures to prevent the spread of the infection. A state-wide alert has been issued following the confirmation of the presence of the avian influenza virus.