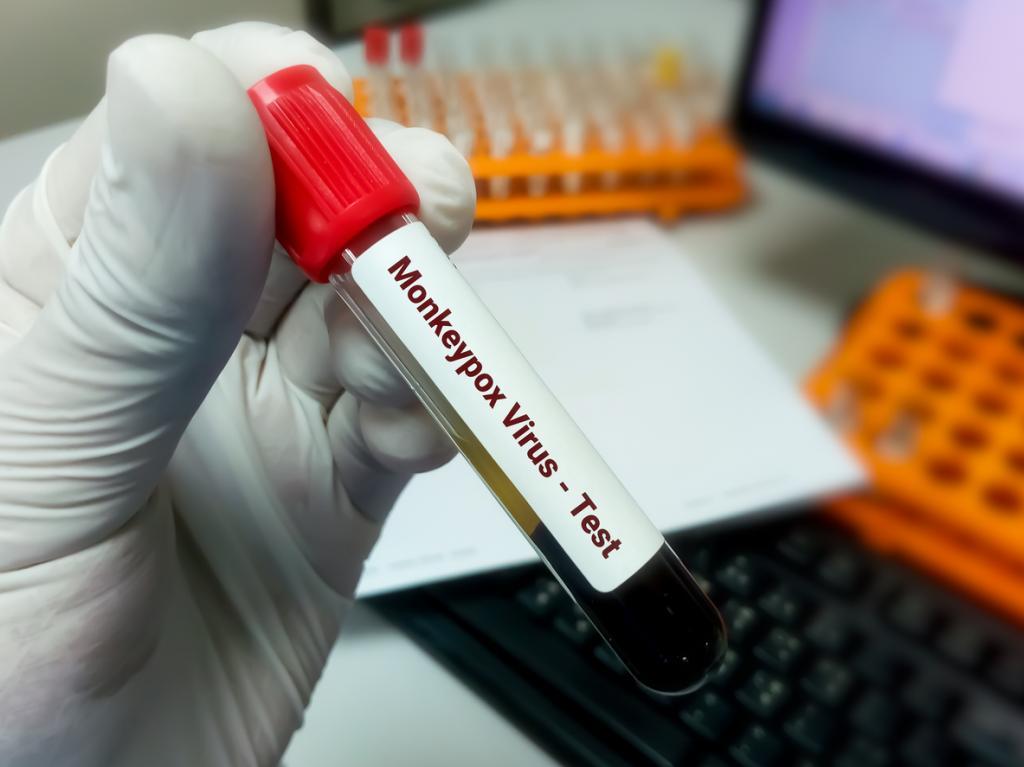 India’s first suspected death due to monkeypox has been recorded from Kerala July 30, 2022. The 22-year-old resident of Thrissur had recently returned from the United Arab Emirates (UAE), state health minister Veena George said.

His test was conducted abroad and the report was shared with the authorities only on July 30. His samples have now been sent for confirmation to the National Institute of Virology’s regional centre in Alappuzha.

George was quoted in media reports as saying that the youth had no symptoms of monkeypox. He had been admitted to the hospital with symptoms of encephalitis and fatigue.

His relatives had handed over the test result only on July 30. She added that a high-level probe would be held into the death as monkeypox had a very low fatality rate.

India has recorded four confirmed cases of monkeypox — three from Kerala and one from Delhi.

The Indian Council of Medical Research (ICMR) has now activated 15 labs across the country to conduct preliminary tests for monkeypox, with confirmatory tests being conducted at NIV-Pune.

The institute has also isolated the virus successfully and invited bids from manufacturers to develop vaccines and diagnostic tests.

This takes the global death toll of monkeypox to nine, with Spain reporting two fatalities July 30, where one patient also had encephalitis.

Brazil was the first country outside Africa to report a monkeypox associated death in the current outbreak. According to the country’s health ministry, the 41-year-old was already suffering from lymphoma and a weakened immune system, with “comorbidities (aggravating) his condition”.

Prior to this, three deaths in Nigeria and two in the Central African Republic have been recorded this year.

This comes on the heels of the World Health Organization (WHO) declaring monkeypox a public health emergency of international concern (PHEIC) July 23 after the Executive Committee reconvened for the second time.

WHO Director-General Tedros Adhanom Ghebreyesus overruled a committee of experts who could not come to a consensus.

“We have an outbreak that has spread around the world rapidly, through new modes of transmission, about which we understand too little and which meets the criteria in the International Health Regulations,” he had said. Prior to this, only polio and COVID-19 were ongoing PHEIC.

Cases have now risen to more than 16,000 from across the world.